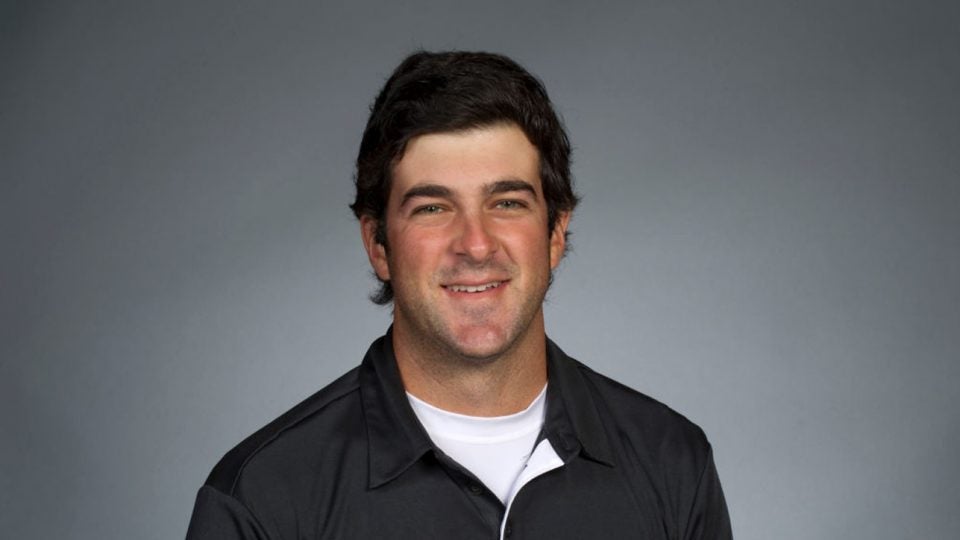 Johnny DelPrete's best finish on the Web.com Tour was a T-59 in 2012.
Getty Images

Former pro golfer Johnny DelPrete, who played on the Web.com Tour, was arrested in Florida on Friday and charged with soliciting prostitution, according to booking records from the Martin County Sheriff’s office.

DelPrete, who is the longtime boyfriend of LPGA star Jessica Korda, played collegiately at the University of Mississippi and the University of Louisville before turning pro. He competed in eight Web.com events over the span of two years, making just one cut. His best finish was a T-59 at the 2012 BMW Charity Pro-Am, where he walked away with $1,800 in prize money.

According to DelPrete’s LinkedIn page, he was born in Stuart, Fla., and now lives in Jupiter, where he works in real estate. DelPrete has some caddying experience, too. At the 2013 U.S. Women’s Open at Sebonack, Korda called him into action after she fired her caddie mid-tournament.

As of Sunday morning, DelPrete had not responded to comment for this story. 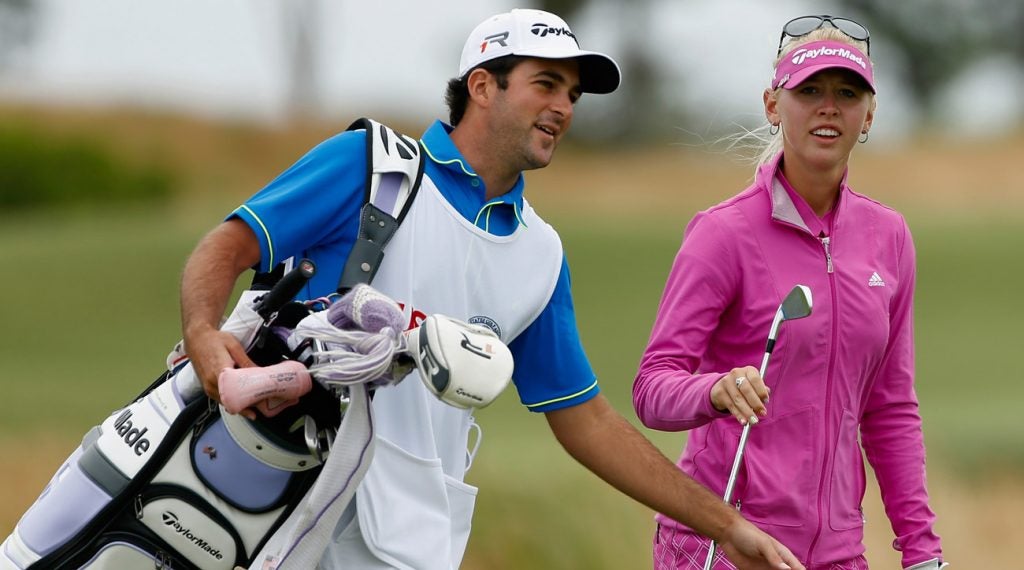 About 200 individuals are expected to be charged in the investigation, authorities said Friday. And Kraft isn’t the only high-profile name facing charges. Also implicated in the sting were John Havens, former president and chief operating officer of Citigroup, and John Childs, founder of the private equity firm J.W. Childs Associates.

“There are people down there in that area, I’m told, who say that this story is going to heat up and get a lot worse,” ESPN NFL reporter Adam Schefter said Friday.

“I’m also told that Robert Kraft is not the biggest name involved down there in South Florida.”