2019 RBC Canadian Open tee times: Sunday pairings for the final round in Ontario 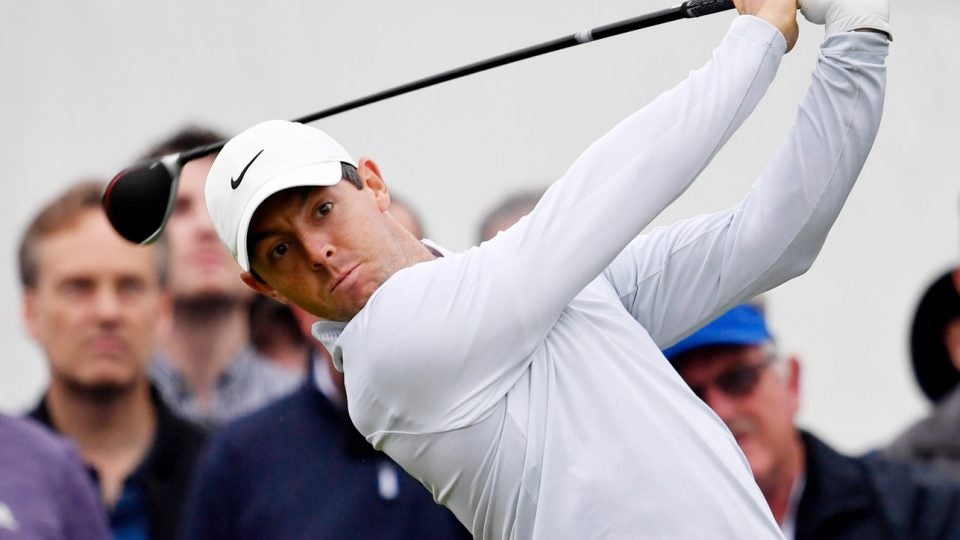 Rory McIlroy pictured during the first round of the 2019 RBC Canadian Open.
Eric Bolte/USA TODAY Sports

All eyes will be on Rory McIlroy after the four-time major champion fired a six-under 64 Saturday to move into a three-way tie on top of the leaderboard. Matt Kuchar and Webb Simpson matched McIlroy’s 13 under score over the first 54 holes.

Canada’s Adam Hadwin is T4 and just one shot back. Hadwin already has a victory on the PGA Tour, but a win on Sunday at his country’s national championship would no doubt carry special meaning. It would also secure him a much-coveted spot in the Open Championship at Royal Portrush in July.

Further down the leaderboard is Dustin Johnson (four under) who will have to shoot a Brandt Snedeker-esque round on Sunday to have a chance to win his second consecutive Canadian Open.

Check out the full tee times for Sunday’s final round below.