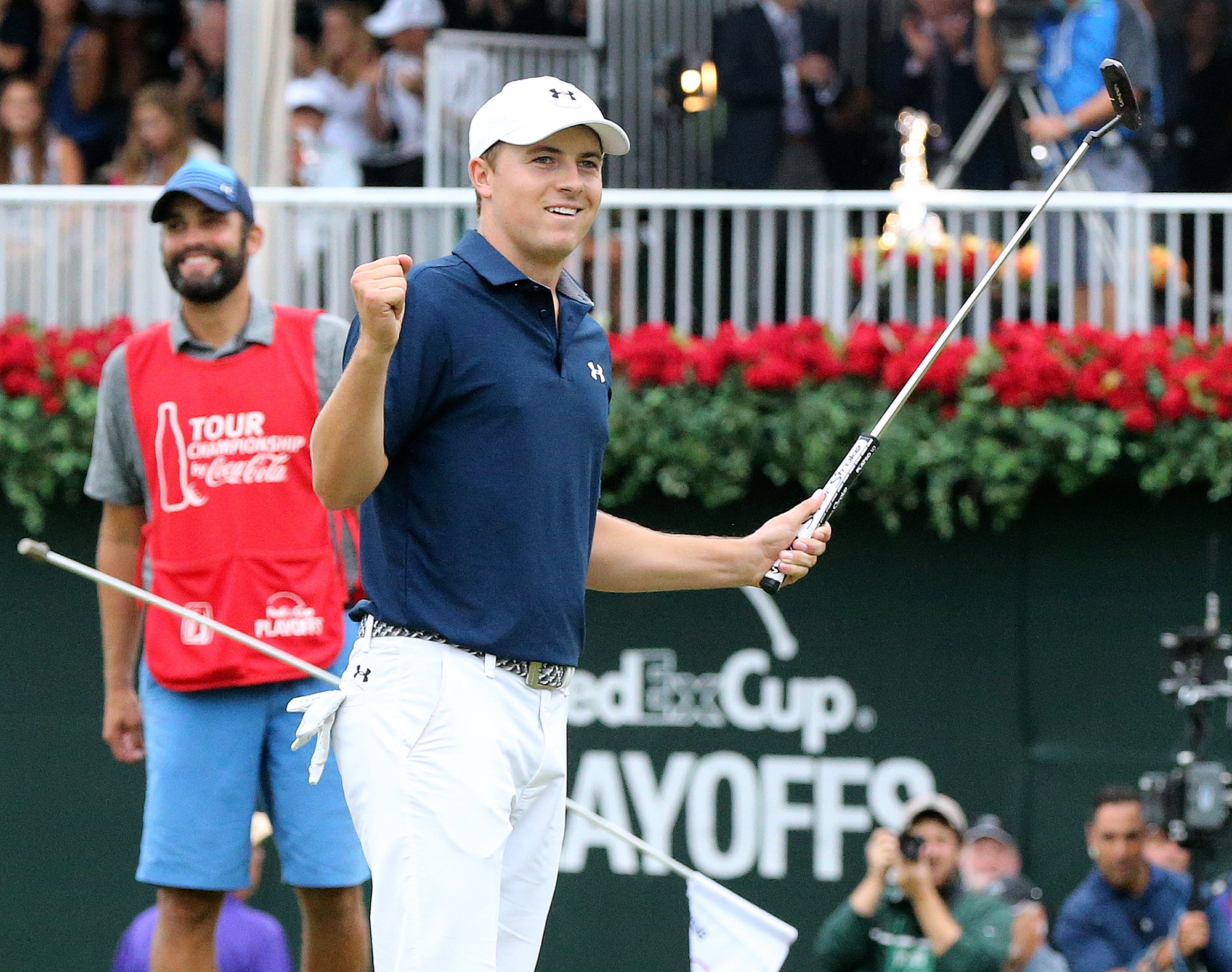 We know it’s excellent to be Jordan Spieth, but it’s pretty good to be his caddie, too.

The 22-year-old Spieth earned his age in money (just over $22 million) on the PGA Tour this season, shattering Vijay Singh’s previous yearly record of $10.91 million by taking home the Tour Championship and an $11.4 million prize Sunday. Spieth’s right-hand man, caddie Michael Greller, cashed in as well.

Back in July, we explored just how much Greller made for his much-appreciated expertise, advice and counseling up to the John Deere Classic. That figure, approximately $867,000, was more than 159 other PGA Tour members made up to that point.

Then came the British Open, the PGA Championship and the FedEx Cup Playoffs, which put Greller into a whole new stratosphere of high-earning caddies.

Typically, caddies receive 5 percent of a player’s earnings for making the cut, 7 percent for finishing top-10 and 10 percent for a win. So let’s break down the last few events that Spieth has done, well, very well at.

Assuming Greller earned the typical tip, he brought home $1,275,453 in just those last five events where he would be receiving a payout. Add that to his previous earnings up to the Open Championship, and he’s brought in a cool $2.14 million this year. Not bad for a caddie! 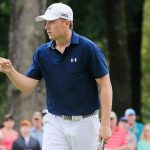 You may also like After Historic Season, Jordan Spieth Has Officially Changed Golf

That squeezes Greller into a tight spot between Russell Henley ($2.11 million) and Phil Mickelson ($2.15 million), 39th on the 2015 PGA Tour money list — more than 220 other PGA Tour players. When you’re making almost as much as Lefty, you’re in a good spot.

We don’t know what kind of arrangement Spieth and Greller have, as most players and caddies have specific agreements and some could receive random bonuses (see Billy Horschel from last year). But judging by their close relationship, their contract is probably far from typical. And by the way they celebrate, it’s clear to everyone that Greller’s earned every penny.