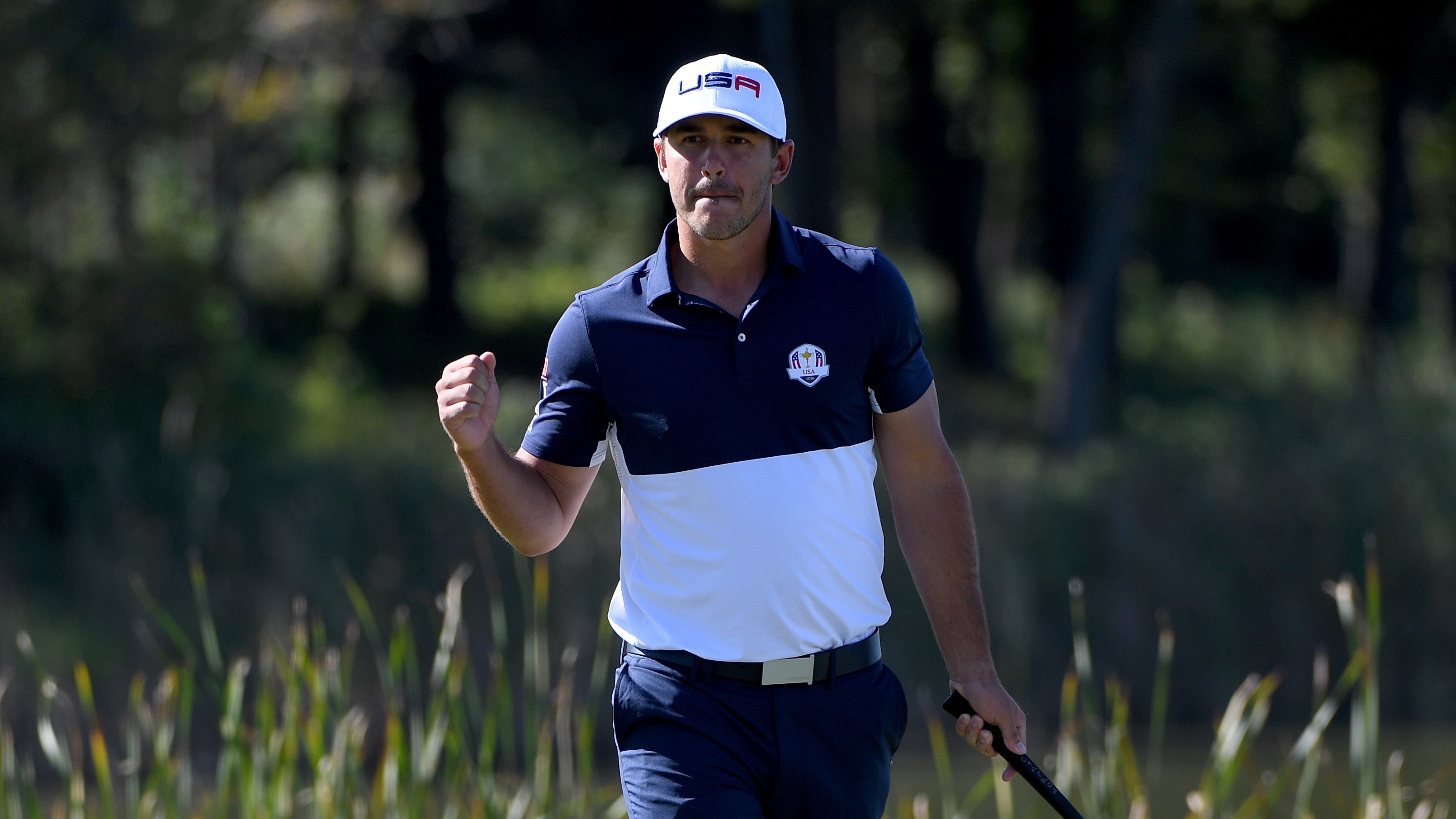 Other notable finishes in the event included a T4 by Justin Thomas and Smylie Kaufman and Harold Varner III at T11.

Jet lag is always easier to cope with in the company of a trophy.