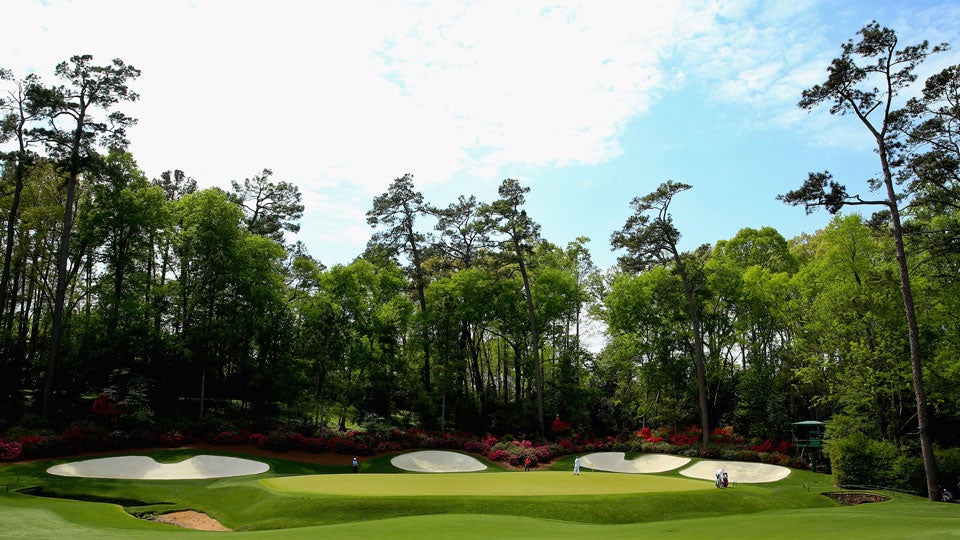 Augusta National is apparently looking for some change. It won’t happen without some help from neighbor course Augusta Country Club.

The iconic course that hosts the Masters is reportedly looking to buy land from ACC that closely borders the 12th green and 13th tee, according to an article from Alex Miceli at GolfWeek. The report discloses negotiation details from an anonymous source that include an original asking price of $1 million from Augusta National, with a counteroffer of $50 million from ACC. According to the report, the settled number of $27 million is the purchase price, but neither club would comment on the proposal.

The report also includes discussion that the purpose might surround moving the 13th tee back to lengthen the 510-yard par-5. The 13th hole played easier than any hole during the 2015 Masters, surrendering 161 birdies or better against just 32 bogeys or worse.

Following his round at the Honda Classic Saturday, Billy Horschel sounded off on the idea.

Horschel on report Augusta may lengthen 13 by up to 50 yards: “This may get me kicked out, but I think it’s the dumbest thing in the world.”

Check out the rest of the original report from Miceli here. The illustrious course has adjusted its total property in the past, and is constantly considered one of the top courses in the world. It was last ranked 4th in GOLF’s Top 100 Courses in the World. For a go-to guide on how to access some of the greatest courses on the planet, check out the podcast below.