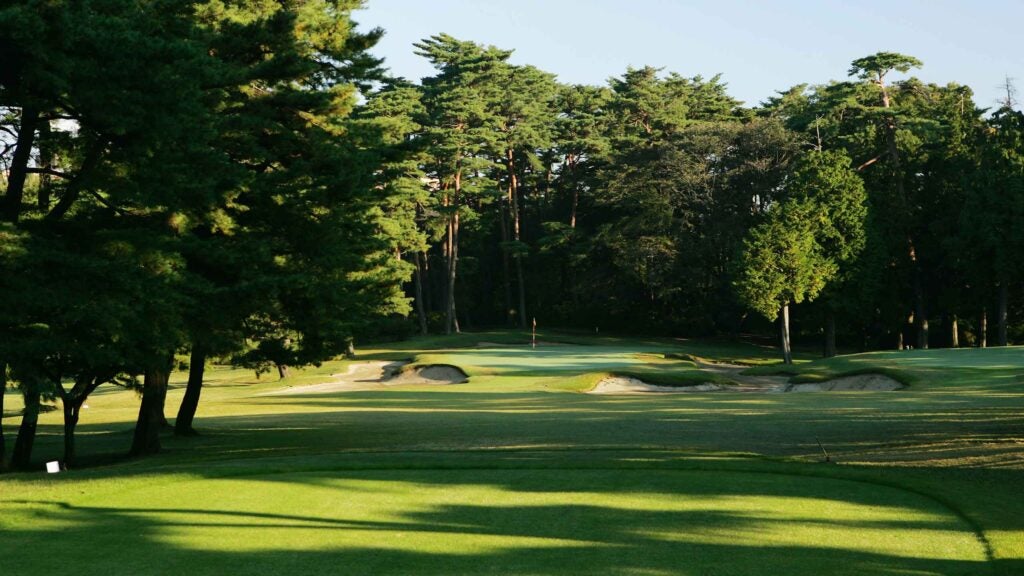 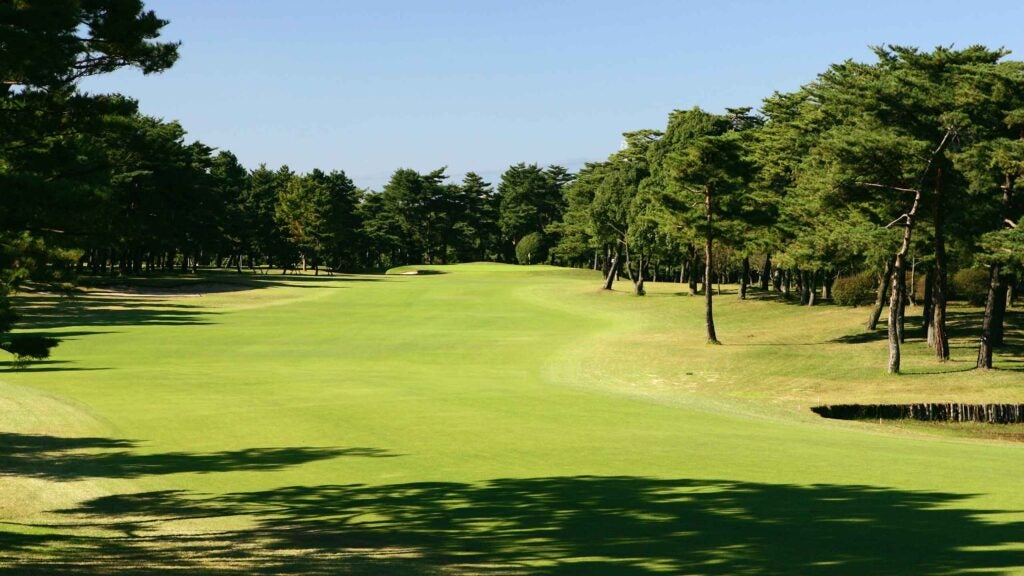 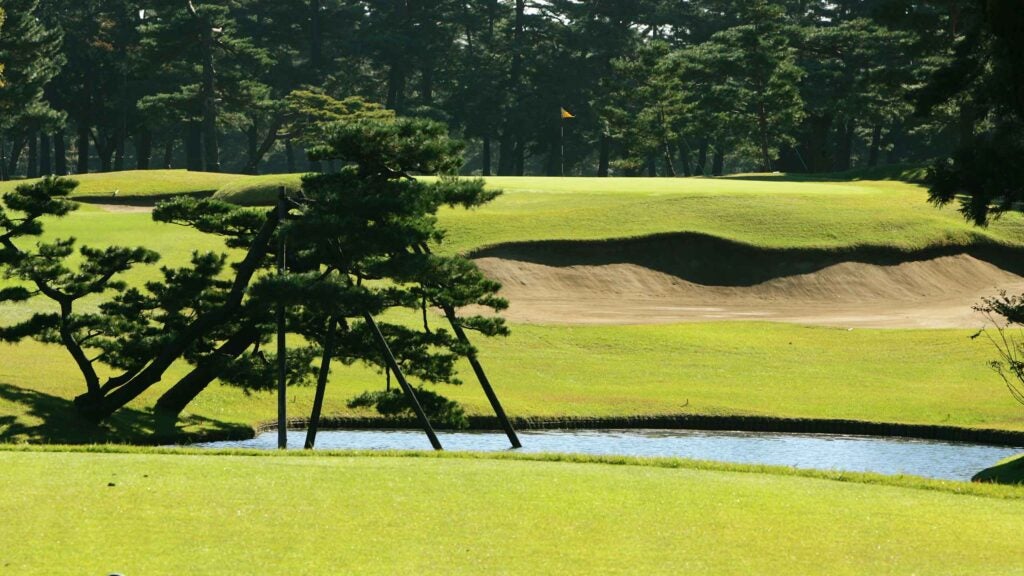 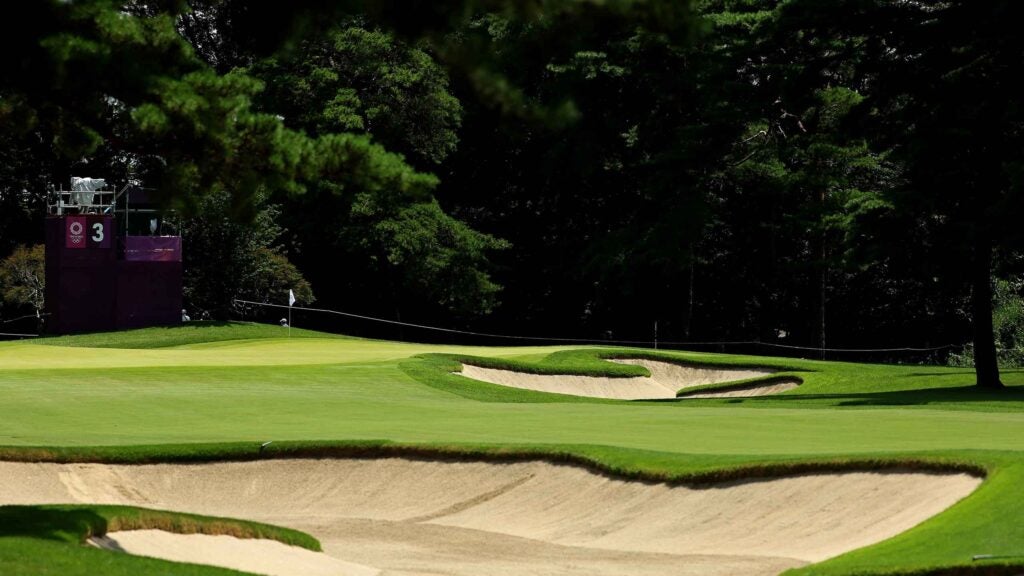 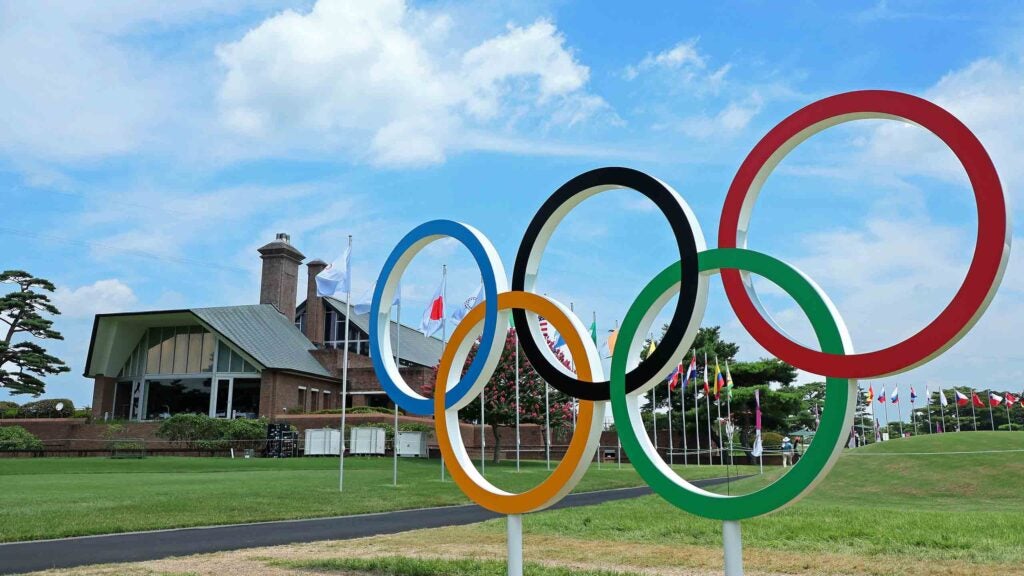 Kasumigaseki is preparing its grand introduction to North American golf fans at the Tokyo Olympics.

Olympic Golf is in its infancy. For many years, golf fans could only dream of seeing their sport represented by athletes at the Olympic Games. Today, after much fanfare (and seemingly equally as much controversy), that dream is a reality. Golf (both men’s and women’s) is back at the games for the second time since the sport’s grand reintroduction in Rio De Janeiro in 2016.

It’s only fitting, given the tournament’s still-growing stature, that its venue would be similarly mysterious. In other words, for these Tokyo Olympics, the course fits the bill.

Its name is Kasumigaseki (pronounced Ka-soo-mee-ga-se-kee) Country Club, and it is located an hour’s drive outside of the Tokyo city center in the Saitama prefecture. The course is one of the oldest in all of Japan (founded in 1929), and has a rich history for hosting many of the country’s biggest events, including the Japan Junior Golf Championship and the Asian Amateur Championship.

Kasumigaseki C.C. has two 18-hole courses, the East and West, which are available for play year-round by members and those fortunate enough to be invited as guests. The East Course holds particular esteem for its architectural history — an original design by Japanese architects Kinya Fujita and Shirou Akaboshi that was later remodeled by the legendary C.H. Alison (of Century Country Club and Milwaukee Country Club fame) and later, Tom Fazio (Shadow Creek, The Preserve, Pinehurst Nos. 6 and 8). In fact, the East Course was notable enough to garner the attention of Hall of Famers Sam Snead and Jimmy Demaret, who played a Canada Cup match against one another at the course in 1957.

The East Course is a subtly undulating parkland test, with plenty of water and complex bunkering around greens. Only adding to its difficulty is its stature as a relative unknown to all but a handful of Olympic contestants. Most competitors in this year’s games will have to learn the course on the fly, participating in a handful of practice rounds before beginning the 72-hole, strokeplay contest for a gold medal.

Take a tour of Kasumigaseki’s East Course below using photographs from David Alexander, Mike Ehrmann and Getty Images, and once you’re done, check out a course flyover video courtesy of the club here.