From introduction to Matsuyama: A timeline of Japan’s booming golf culture 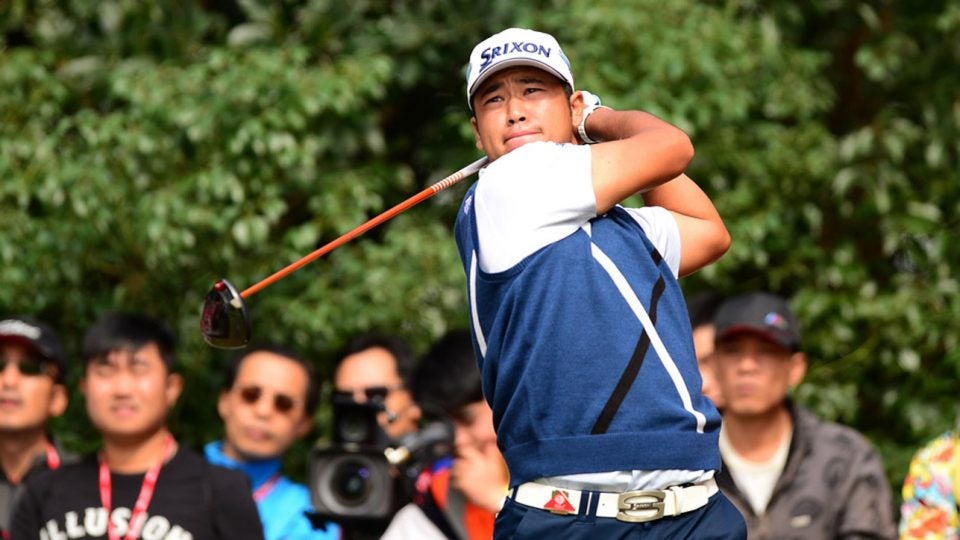 Hideki Matsuyama is one of the best golfers to come out of Japan.
Getty Images

Over the last century, the Land of the Rising Sun has built more golf courses than the rest of Asia combined. Here’s a timeline of notable developments in Japanese golf, beginning with the country’s introduction to the game.

1901: It’s not a full 18, but it satisfies the needs of Arthur Hesketh Groom, the British expat who builds a four-hole loop as a private playground, which expands two years later into a nine-hole layout. Behold Kobe Golf Club, the first course in Japan.

1913: Growing domestic interest in the game gives rise to the Tokyo Golf Club, the first golf club in the country established by and for Japanese golfers.

1940: During World War II, a number of the country’s courses are requisitioned by the Japanese military. After the Allied victory, many of these same courses are seized by U.S. forces.

1950-60: As Japanese courses return to Japanese control, the game enjoys a surge. Along with new courses, an on-course highlight: the 1957 win by Nakamura Torakichi in the Canada Cup, an event now known as the World Cup.

1973: The Japan Golf Tour is established. 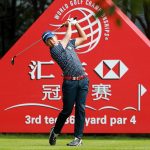 1980s: A booming Japanese economy, combined with the passage of a law relaxing land-use restrictions, triggers more course construction. By decade’s end, there are more than 1,000 courses across the country.

1990: Minoru Isutani, a controversial Japanese businessman, purchases Pebble Beach for an estimated $850 million, only to sell it two years later to another Japanese outfit for a reported $500 million.

2016: Tom and Logan Fazio complete renovations of the East Course at Kasumigaseki, host venue for the 2020 Olympics.

2017: Matsuyama rises to number two in the OWGR, the highest position ever for a Japanese golfer.