Why Tiger Woods jumped to highest world ranking since 2014 (on his off-week!) 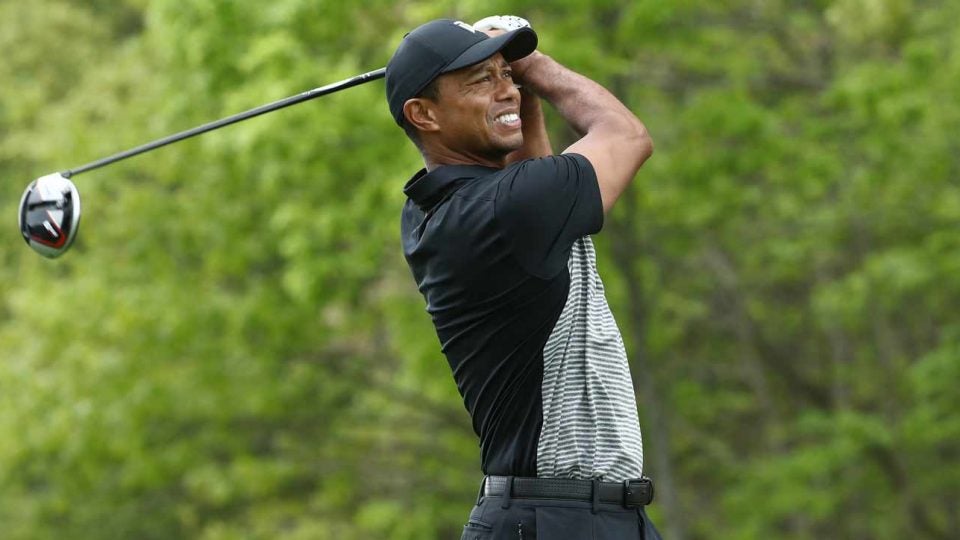 Tiger Woods jumped into the top five in the world, moving ahead of Justin Thomas.
Getty Images

Tiger Woods didn’t play this week’s Charles Schwab Challenge. And he missed the cut at last week’s PGA Championship. In fact, he hasn’t earned any prize money since winning the Masters in early April. But he’s climbing the world rankings anyway.

Woods jumped from No. 6 to No. 5 when Monday’s latest rankings were released, leapfrogging Justin Thomas. The ranking represents Woods’ highest in a half-decade, dating back to June 2014, when his health began to slip and he lost his No. 1 ranking during the summer. Justin Ray reports that next week will be Woods’ 841st week spent in the world top five, the equivalent of more than 16 years.

The reason Woods has kept pace in recent weeks is because Thomas hasn’t been able to play either; his last tournament result was a T12 at the Masters, and he sat out the PGA with a nagging wrist injury.

Both Woods and Thomas will return to the course for this week’s Memorial Tournament at Muirfield Village in Ohio.

Kevin Na jumped from No. 52 to No. 31 after winning the Charles Schwab Challenge. Bernd Wiesberger made a massive leap in the world rankings too, going from 389 to 161 after winning on the European Tour.

Tournaments
Tour Confidential: After a disappointing PGA, should Tiger be the Memorial favorite?