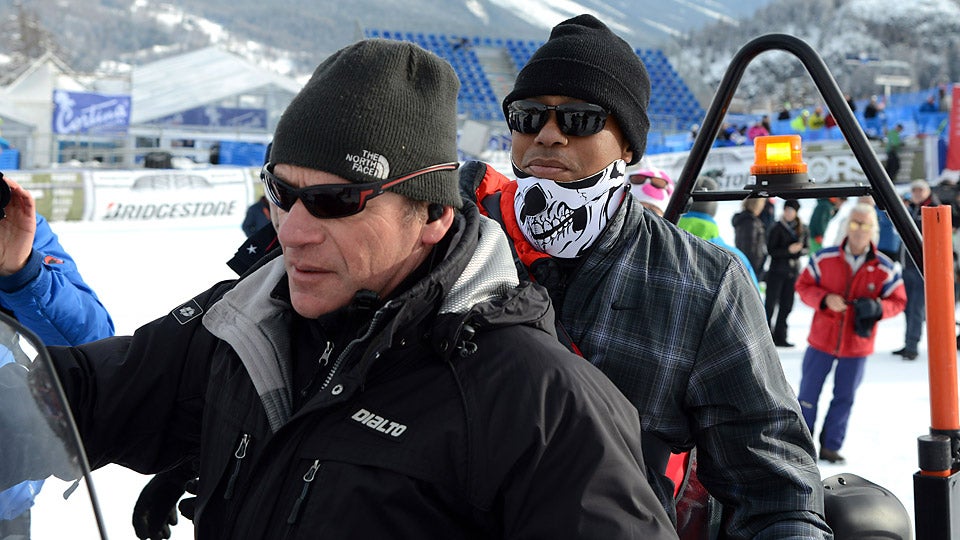 Tiger Woods was supposed to be practicing for his return to competition at the Phoenix Open, but instead, he was fulfilling his role as a supportive boyfriend, surprising girlfriend and professional skier Lindsey Vonn at the Olympia delle Tofane super-G event in Italy.

This wasn’t just any other event for Vonn. The 30-year-old won her 63rd World Cup event, breaking Austrian Annemarie Moser-Proell’s 35-year-old record of 62 WC wins. Not bad for an athlete who missed nearly two years of competition — including the 2014 Olympics in Sochi — due to serious knee injuries.

Woods had told Vonn that he would be watching online from Florida, where it was 5 a.m. at the time. But instead, a skeleton mask-clad Woods showed up in the finish area, where the two shared an emotional moment.

According to the Associated Press:

Vonn’s boyfriend, Tiger Woods, surprised her in the finish area, where the pair shared an emotional embrace. Vonn exclaimed: “No way!” when she saw him.

“I didn’t think this could get any better than yesterday with my entire family here but now with Tiger here this is unbelievable,” Vonn said. “I said, ‘I can’t believe you came.’ And he said, ‘I told you.'”

Both Woods and Vonn have demanding schedules ahead of them but have vowed to support each other in person as much as possible.

“It’s tough to have two athletes competing at the same time, but he’s definitely going to make something work,” Vonn told the AP.

The trip wasn’t without its mishaps. Woods’ agent, Mark Steinberg, told the Associated Press that a videographer knocked out Woods’ front tooth during the event.

He says during a crush of photographers at the awards podium, a media member with a shoulder-mounted video surged toward the stage, turned and hit Woods in the mouth. That’s what knocked out the tooth. 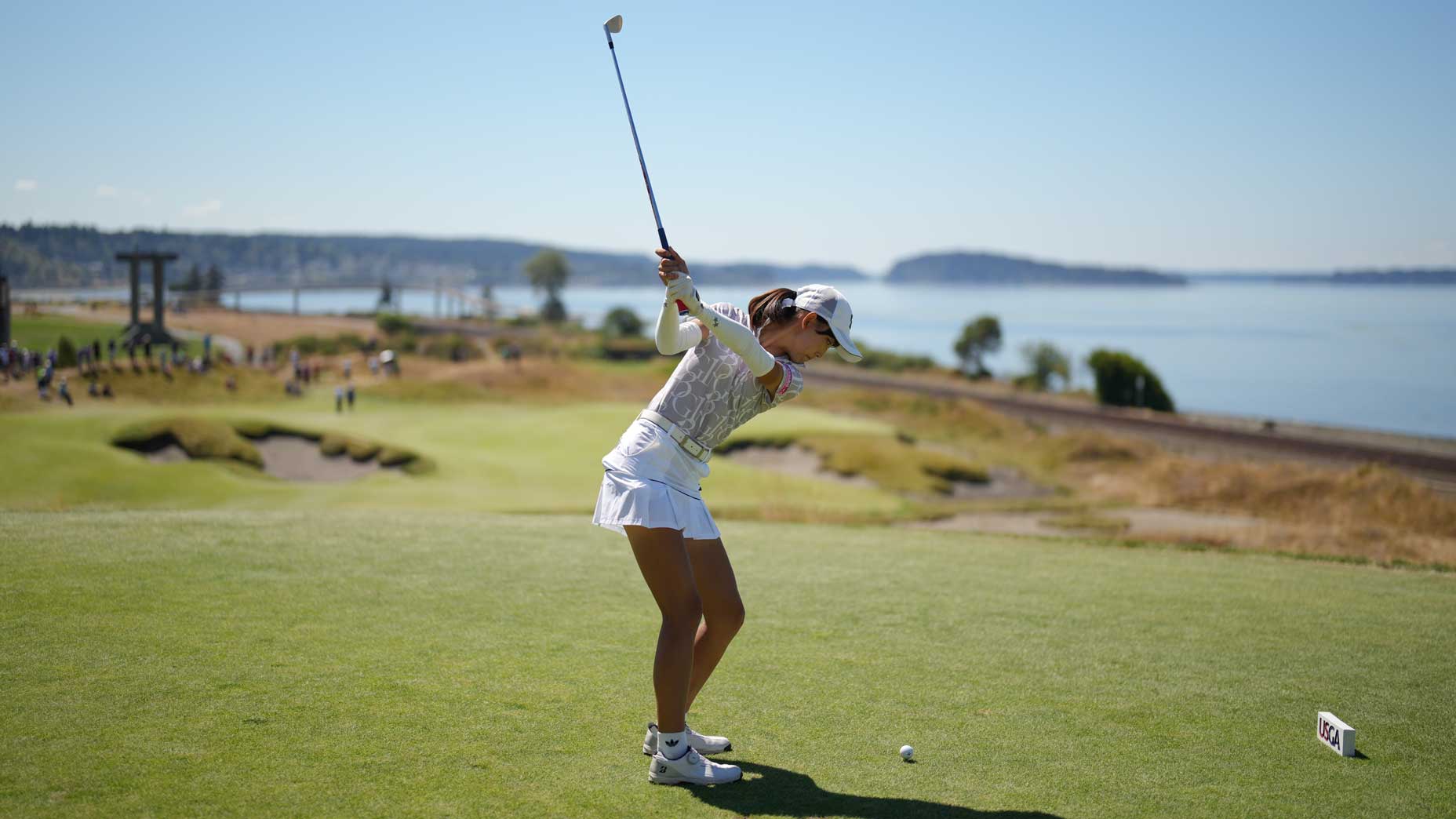 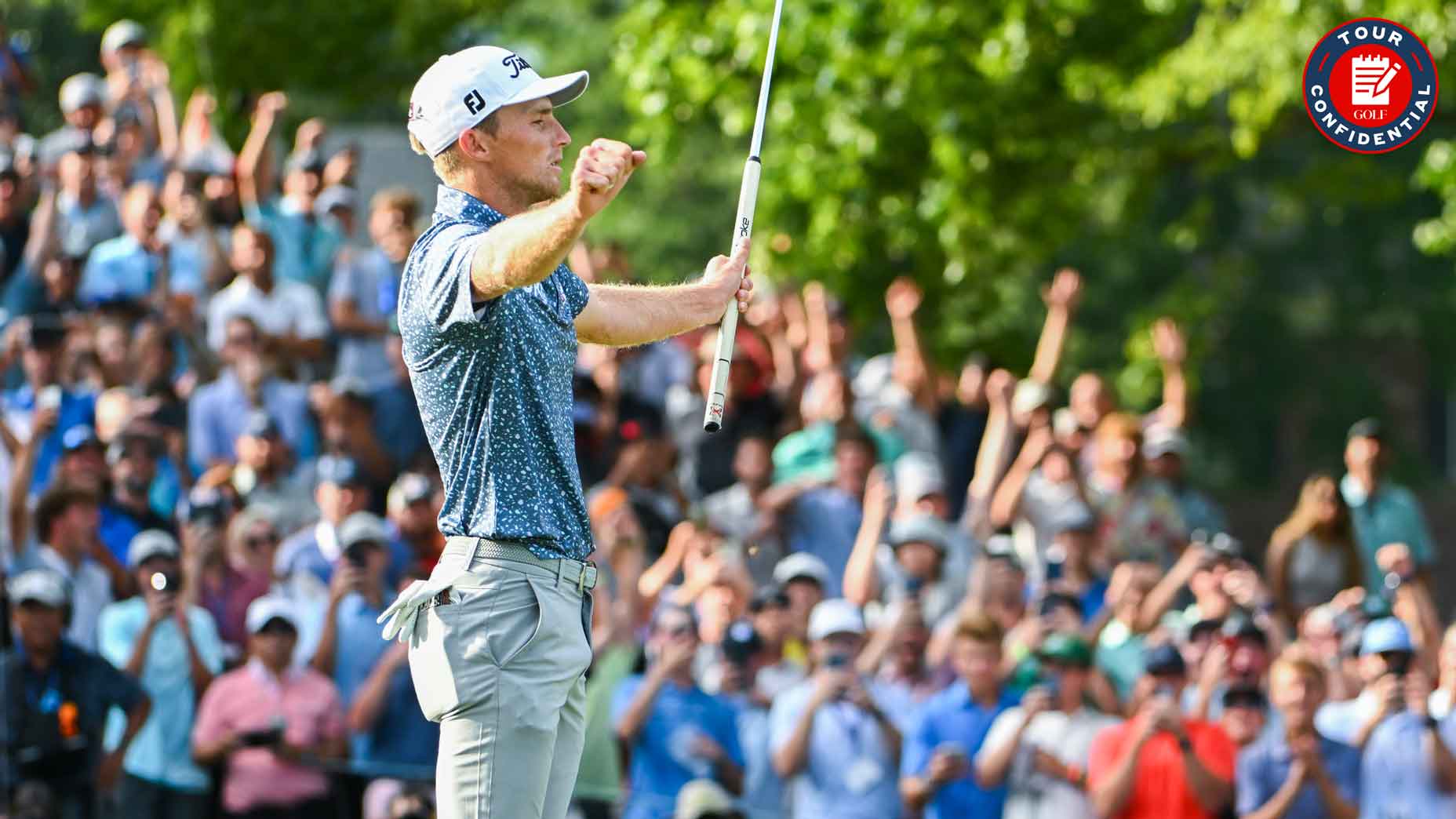 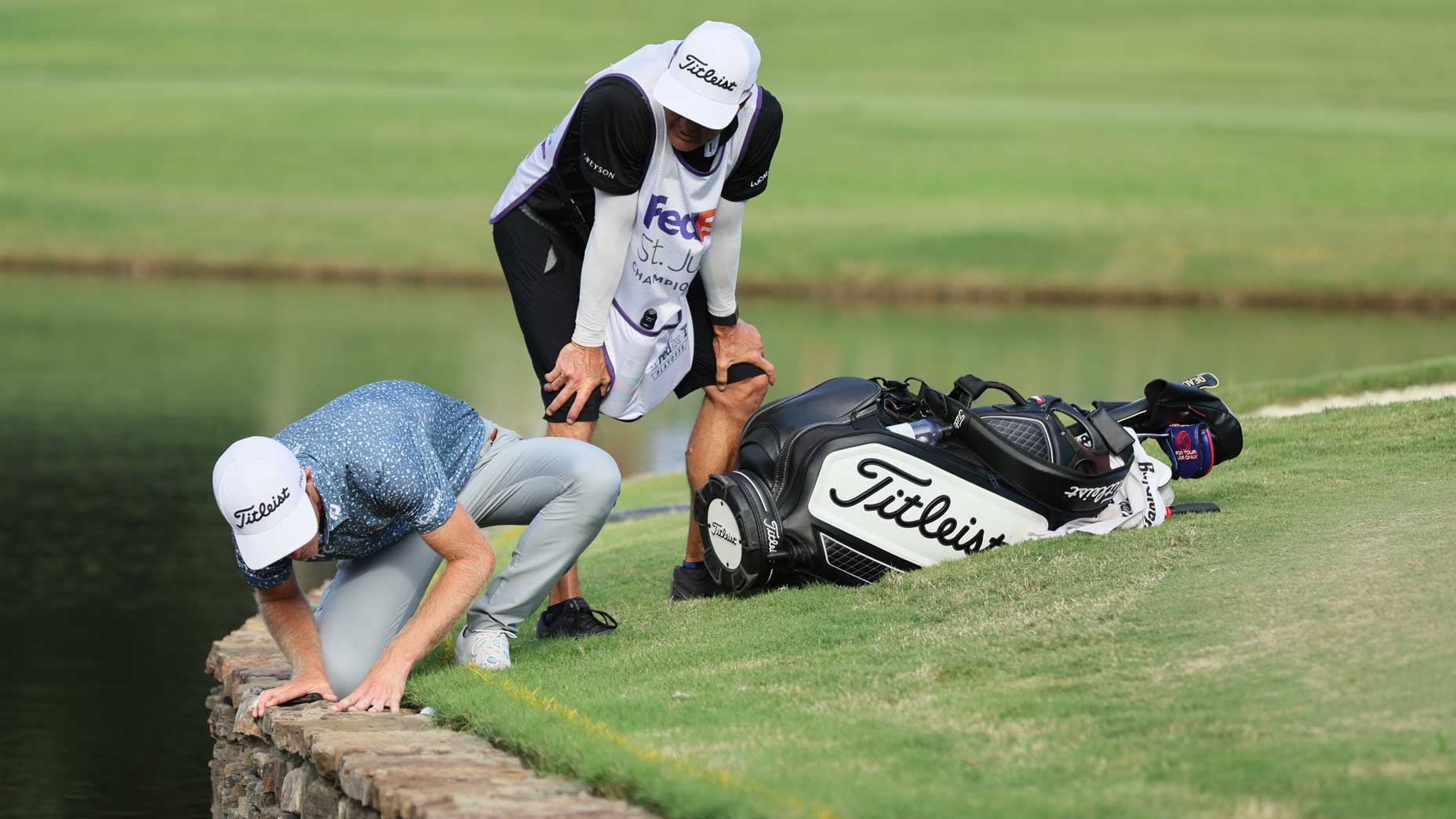