DUBLIN, OHIO — This new Tiger Woods, with his fused back and fifth coat and have-a-nice-day demeanor, is full of surprises. After shooting a grind-it-out round of 72 on Friday here at the Memorial, Woods came into the dank, humid TV interview room in the Muirfield Village clubhouse and cheerfully took 10 questions from reporters. No. 10, you probably already know, was about Hank Haney, Woods’s former teacher, and his suspension from his SiriusXM radio show, for callous comments about Korean players and women’s professional golf. You may not know how that little and unexpected moment unfolded.

Some background you may find useful: the 10th question came from Michael Collins, who may be described, for lack of a better phrase, as an ESPN personality. Collins has a black father and a white mother and a wife who is of Chinese and Jamaican descent. Collins and Woods have compared notes over the many countries and races their children represent. (Each has two, close in age.) Collins has long been curious about Woods’s opinion about Haney, who was Woods’s instructor from 2004 until he quit in 2010. Haney subsequently wrote a revealing and analytical book about their years together called The Big Miss.

In answering the ninth question, Woods talked about how he was missing shots right on Thursday and left on Friday in his second round. “Hopefully my misses tomorrow will be straight at it,” he said, smiling.

Then came Collins, in the DH spot.

“Speaking of a big miss,” he said. He’s a former comedian and one of the Tour’s last surviving characters. (It was once filled with them.) “Hank Haney just got indefinitely suspended from SiriusXM for some of the racist comments that he made about the LPGA tour and the Women’s U.S. Open. Your thoughts?”

News
Tiger Woods on Hank Haney’s suspension: ‘He got what he deserved’

Woods did not hesitate in answering even for a second. “He deserved it,” Woods said. “Just can’t look at life like that. And he obviously said what he meant and he got what he deserved.”

The radio show bears the stamp of the PGA Tour.

It was a surprising answer from Woods, as he typically goes out of his way to avoid lending his voice to any of golf’s controversies. But it was not completely surprising. For one thing, across the Tour it’s known that Woods resented how and when Haney walked away from the golfing icon, in a rough period in his life. As for the book, Woods despises it and has refused to discuss it. In fact, you’d be hard-pressed to think of a single time Woods has even mentioned Haney’s name since their un-amicable split.

Woods, like his golf partner Michael Jordan, is apolitical in his public life, and has famously played golf with both Barack Obama and Donald Trump. But, in his foundation work and personal life, Woods has shown a sustained interest in the plight of minorities and the disenfranchised. When a young black man, a former Tiger Woods Foundation scholar named Marcus Edwards, was murdered in 2013, Woods wrote a letter about the “the division, violence and racial tension in many of the communities where our kids live.” Last September, discussing an ESPN TV ad featuring Colin Kaepernick, the kneeling quarterback, Woods said, “It’s a beautiful spot.” Woods may not win the Arthur Ashe Courage Award anytime soon, but he’s trending in that direction.

Some will dispute Collins’s use of the phrase “racist comments.” This is what Haney said on his Wednesday show, when the conversation turned to the U.S. Women’s Open, which Haney said he did not know was being played this week: “I’m gonna predict a Korean. That’s gonna be my prediction. I couldn’t name you, like, six players on the LPGA Tour. Nah, maybe I could. Well, I’d go with Lee. If I didn’t have to name a first name, I’d get a bunch of them right.”

News
At the U.S. Women’s Open, players refuse to let Haney’s dismissive comments get them down

There are 22 women in the Open, being played at the Country Club of Charleston, from Korea. And there are six players with the surname Lee. So Haney was riffing on something that had some basis in fact. But the reason Haney’s comments struck a raw nerve with some leading players and others was because of their dismissive and arrogant tone, and because he is, in his role as a radio commentator, expected to be informed about the game, not bragging about his ignorance.

As for Woods, he did one other extraordinary thing on the course on Friday. He made a mess of 15, a double-bogey 7, with three chips. But the third chip was something. From about a foot off the green and in shortish grass, he played a short, downhill shot with a sand wedge. Many would have used a putter there. It wasn’t a particularly good shot, but nobody who was worried about the chip yips would use a wedge from there.

Haney has lauded Woods’s game since his return to full-time golf last year. If he still had his radio show, that shot on 15 might have merited his time. 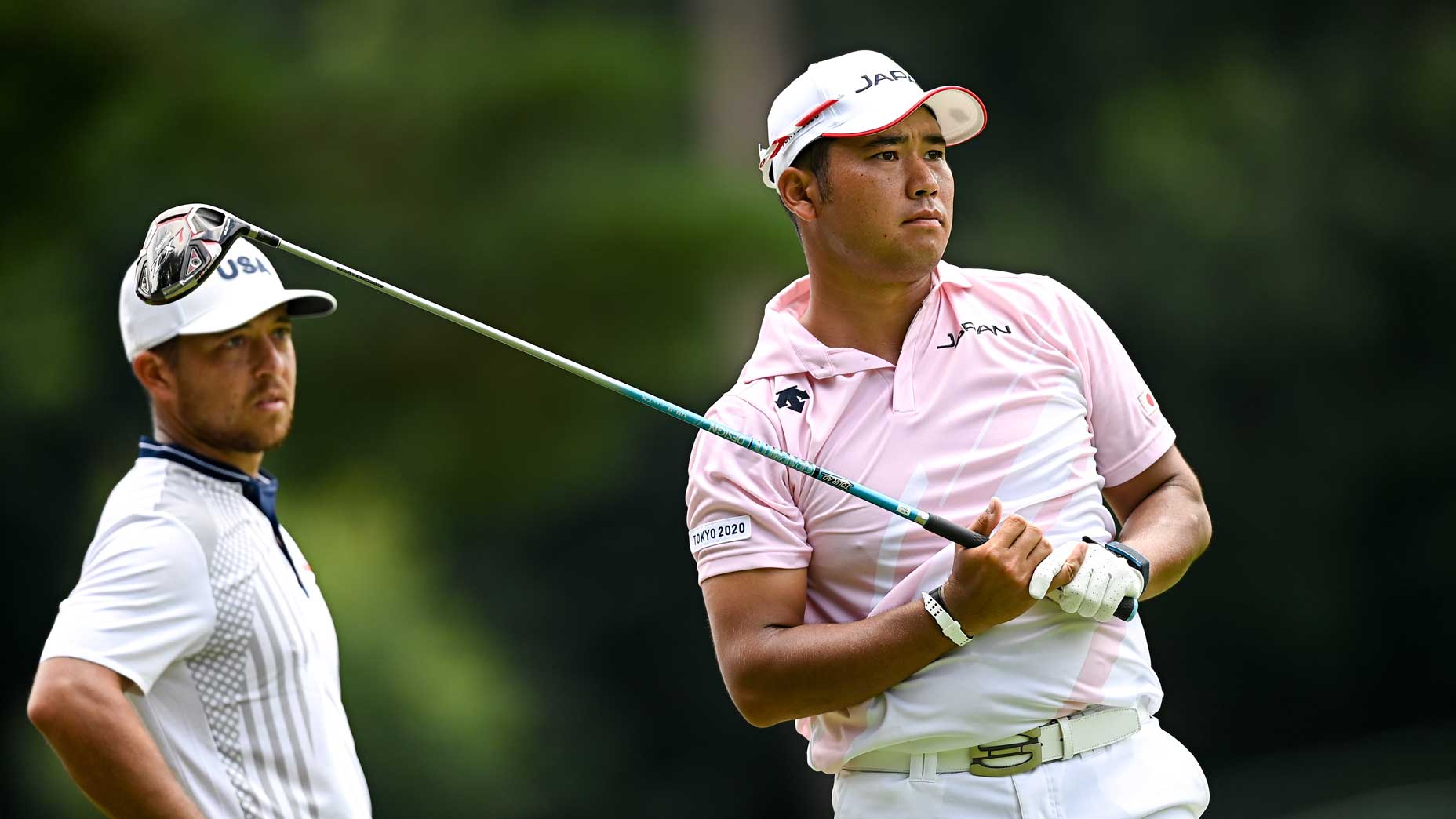 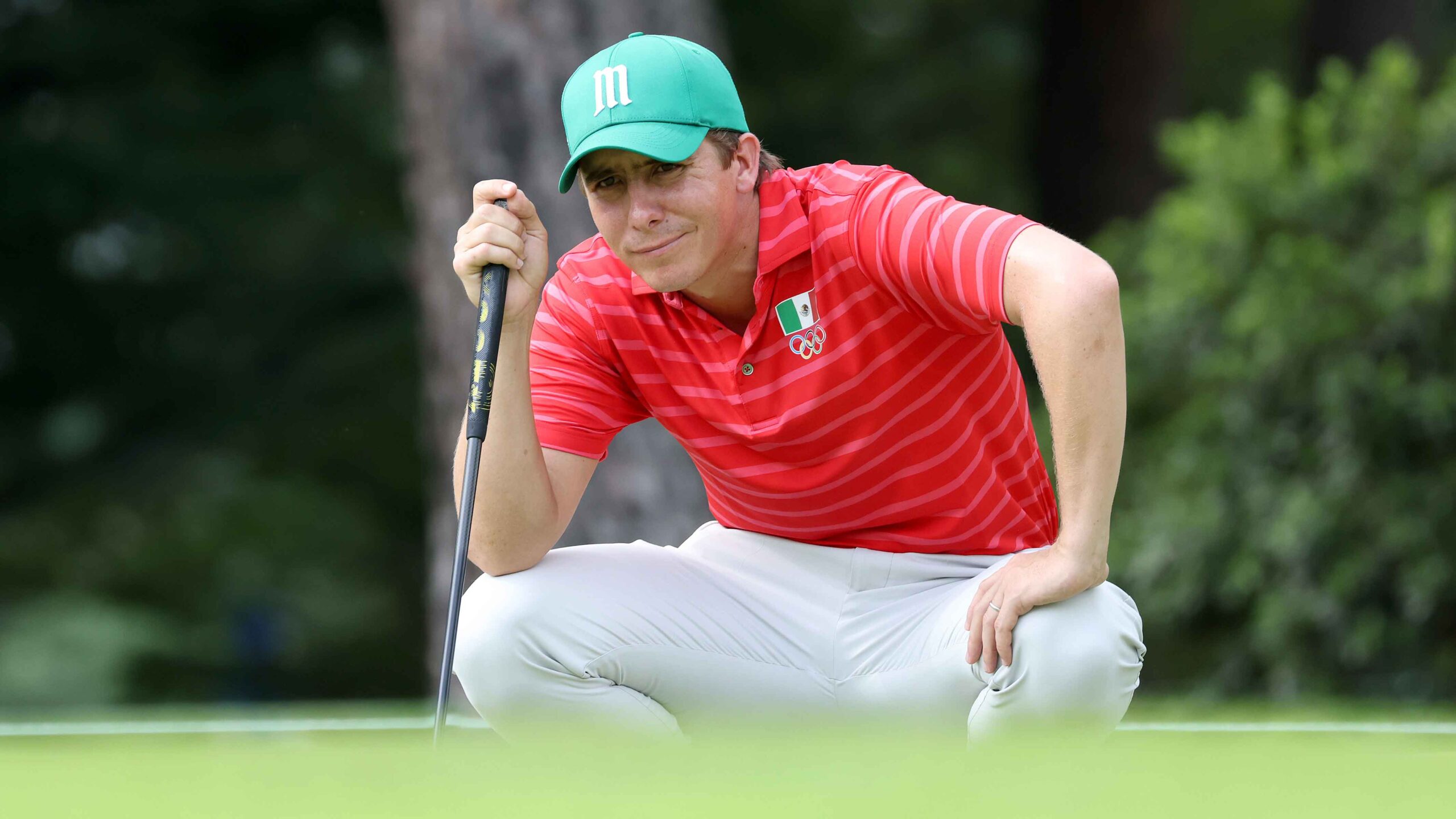