At the U.S. Women’s Open, players refuse to let Haney’s dismissive comments get them down 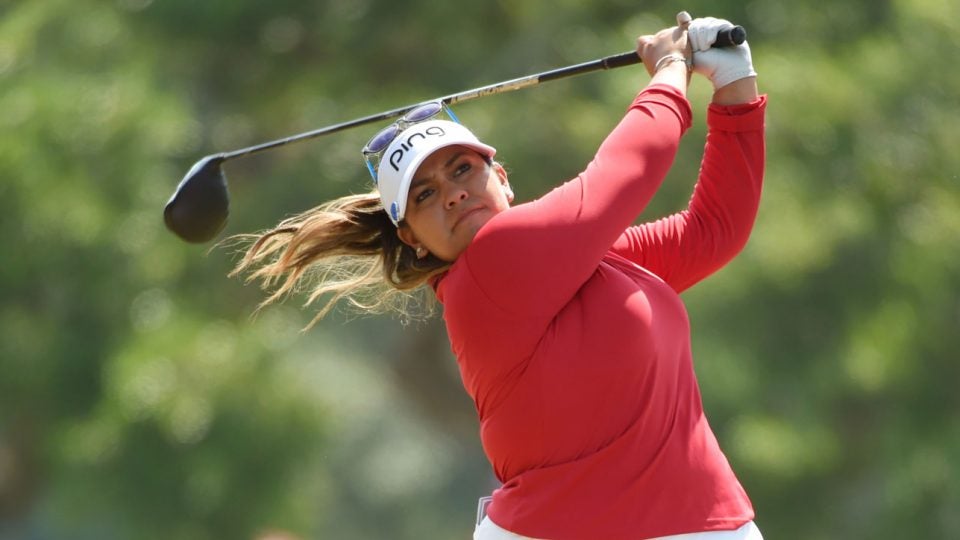 Lizette Salas shot even par on Thursday and is T25 heading into Round 2.
USA Today Sports

CHARLESTON, S.C. — On the eve of the most prestigious championship in women’s golf, the U.S. Women’s Open, the dominant headlines were not about Ariya Jutanugarn’s quest to defend her title, college stars Jennifer Kupcho and Maria Fassi making their professional debuts, Inbee Park’s chase of a third U.S. Women’s Open title, or even the announcement of the highest Women’s Open purse ever this year.

Instead, the spotlight was stolen by remarks made on Hank Haney’s weekday morning SiriusXM radio show, Hank Haney Golf Radio. When Haney’s co-host broached the subject of this week’s U.S. Women’s Open, Haney’s response was one of surprise. He didn’t know the championship was being played this week, or this year’s venue, the Country Club of Charleston. He also claimed that he could not name six players on the LPGA Tour — unless he simply chose the surname “Lee.”

Social media censure was swift from around the world of golf, with prominent players and personalities decrying the seemingly blatant insensitivity from one of the game’s most famous instructors. Haney issued an apology on Twitter, but the damage had already been done.

“I think we’re all a little taken aback,” she told me after her opening round on Thursday. “[Haney] is a world-class instructor with an academy. He definitely has students that are young girls that are going to his golf schools, so to be so uneducated in women’s golf is disheartening.”

“It’s pretty disrespectful,” said Lizette Salas, who has been a member of the last three U.S. Solheim Cup teams. “As a female athlete, as an American, I took it pretty personally. You’ve got to be accountable for what you say. Even if it’s ‘locker room talk,’ you just don’t say that. We’ve been working so hard to get on a better platform. Equal pay, all that stuff. For someone of that caliber — he’s well-respected in our golf community — and for him to say that, it just doesn’t show great character. But I think it will fire us up more.”

Ryann O’Toole has been playing on the LPGA Tour for nearly a decade. For her, Haney’s comments are just another example of the need for female solidarity. “Women just need to stand together even more,” she said. “Women CEOs, owners and managers of businesses, top executives, any empowering woman needs to stand up and start standing together. We need to unite more as females and represent each other more than we do. That’s how we take [Haney’s comments] and go, ‘You know what? Whatever. Take your ignorance and we’re going to keep doing what we’re doing.’ We know that we’re out here grinding and working, and if someone like [Haney] doesn’t want to pay attention, then there’s no room for him at all.”

The good news? Now that the Women’s Open has begun, the lead storyline can shift once again to highlight the endlessly impressive talents of this year’s field — women who hail from 29 different countries. And these seasoned competitors aren’t going to let anyone’s negativity bring them down. Salas said it best, as I bid her farewell in the scoring area: “We’re going to have a great week regardless.”