Tiger Woods and the Drop Heard ‘Round the World 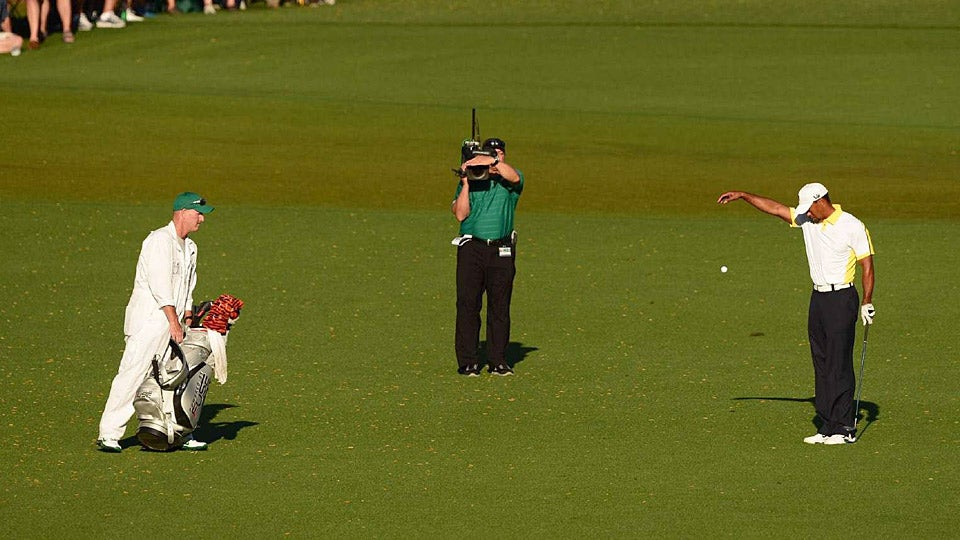 The holy grail of rules incidents, Tiger Woods was penalized two strokes after-the-fact for making an illegal drop on the 15th hole in the second round of the 2013 Masters, despite having signed an incorrect scorecard, which normally leads to a disqualification. Woods did not know he had broken a rule, and it was only when the Augusta officials investigated it after the round that the violation was noticed. Why wasn’t he disqualified? Augusta officials cited relatively new Rule 33 that states “that disqualification can be waived at the committee’s discretion.”