7 things we learned at the new fifth major (aka, the Genesis Invitational!) 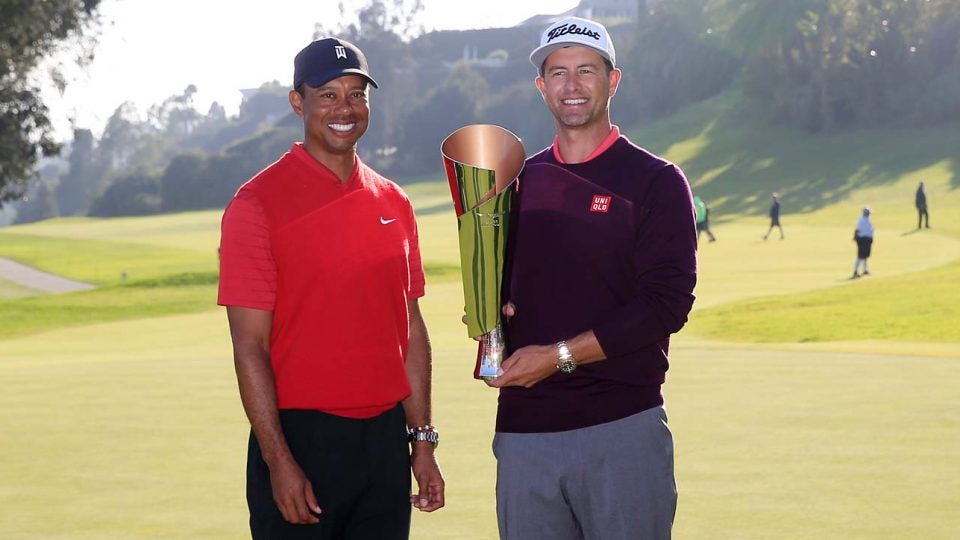 The Genesis Invitational — née the L.A. Open — is now the fifth major. Well, at the very least, the case can be made. Here is what we learned from a star-studded week in Tinseltown …

1. Tiger’s back … is both a declarative and cause for concern. Over the final 63 holes Woods’ swing looked constricted and out of sorts, and he putted like a guy who was too stiff to practice. Chilly mornings, as in L.A. in February, are always going to be problematic. Florida heat and non-poa greens will surely help. But Tiger’s milquetoast play at Riviera was a reminder of how delicate this ongoing comeback remains.

2. The distance debate is over … as long as we can play tournaments on Golden Age classics with firm, fast greens. Just as with Pebble Beach, petite Riviera more than held its own, thanks to a dry winter that allowed for a fiery setup. Alas, golf is an outdoor game and soggy Florida is on the horizon, with the ensuing spring and summer showers ensuring that bomb ’n gouge will once again reign supreme. Le sigh.

3. Adam Scott ain’t done yet. That’s now wins in back-to-back starts for the sweet-swinging Aussie. Scott has always said his goal is to win the career Grand Slam, which has manifold talent made seem realistic. It remains a tall mountain to climb but once again Scott is on the ascent.

4. Rory is still gonna Rory. McIlroy’s best golf has never been more awe-inspiring but Riviera was a glum reminder that the world number one can still lose the plot at any moment. There’s no use pining for a Tiger-like grind because that’s simply not Rory’s personality. The key, I suppose, is not to overreact to these shockers, knowing that they are inevitable. The good news is that McIlroy is never far from finding from it.

5. Max Homa is more than Twitter star. It’s not an accident that his breakthrough last year came at a big-time course like Quail Hollow. Since then, Homa has made it a point to play well on the Tour’s best courses, with a strong run being the latest example. Prepare for DEFCON 1 on social media because it appears that Homa is going to be a consistent contender for a good long while.

6. Dustin Johnson remains diminished. Once the Tour’s most prolific winner, DJ has reached the one-year anniversary of his last victory. Now 35 and coming off knee surgery, Johnson could have made a statement at Riv but he retreated badly on Sunday. It’s still too early to panic but golf is a lot more fun when Johnson is in full flight. Here’s hoping he returns to form soon.

7. The tournament was the most eloquent rebuttal imaginable to the PGL. You could see how much the victory meant to Scott, and how bummed the other would-be challengers were to not get it done. An iconic venue dripping with history is what makes a tournament meaningful. You can’t buy that no matter how many Saudi princes are your backers.