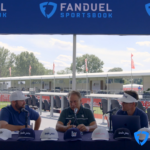 GOLF's Subpar: Tom Izzo reveals the best golfer out of all his coaching colleagues 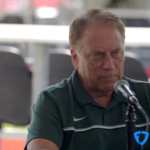 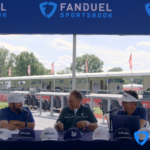 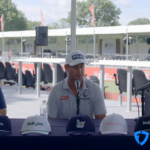 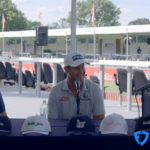 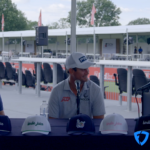 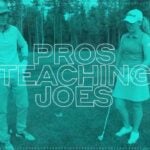 On this week’s episode of GOLF’s Subpar, LPGA Tour pro Sophia Popov joins former PGA Tour pro Colt Knost and his close friend and on course rival Drew Stoltz for an exclusive, in-studio interview. The 2020 Women’s British Open Champion talks the controversy surrounding her exemption for winning, how caddying for Anne van Dam helped her realize what she needed from her own caddie, and the potential of women playing on the PGA Tour.

'There's an alpha in there, and it's not me': Players mum on emergency Tiger Woods-led meeting