Spotted on Tour: The shoes that saved the day at the Byron Nelson

Golf is a wonderful way to spend a weekend afternoon. Playing golf in wet shoes, however, is not.

There are few worse experiences in the game than reaching the turn with soaked socks. The slush, slush, slush of every step seemingly forms a constant reminder of your day’s misdeeds — be it the ill-fated decision to tough it out through soggy conditions, or the one not to invest in top-of-the-line waterproof footwear.

K.H. Lee, it seems, did not have that problem en route to his first PGA Tour win on Sunday at the AT&T Byron Nelson. That’s impressive, particularly considering that he played two-thirds of his final round in the midst of a monsoon.

Spotty weather in the Dallas area on Sunday led tournament officials to move up tee times and group players in threesomes in order to finish play by the end of the day. That worked well for a large swathe of competitors, but the final groupings weren’t as lucky.

Lee found himself playing for a majority of the afternoon in an outright downpour. Rivers ran through the fairways and collected in small ponds at the greens. At one point, competitors required the assistance of a team of squeegeeing course employees to roll a single putt toward the hole.

Lightning eventually forced a several-hour suspension of play, but Lee had already survived through (nearly) 16 holes of rain-soaked madness thanks (in some small part) to his FootJoy Premiere Series shoe.

FootJoy touts its Premiere Series shoes at 100 percent waterproof, a fact Lee no doubt put to the test at TPC Craig Ranch on Sunday. But even as the pressure rose, Lee kept his footing, a fact FootJoy would attribute to the Premiere Series’ VersaTrax outsole, which helps provide enhanced traction and stabilization.

To learn more about Lee’s rain-busting Premiere Series shoes, check out the link below. 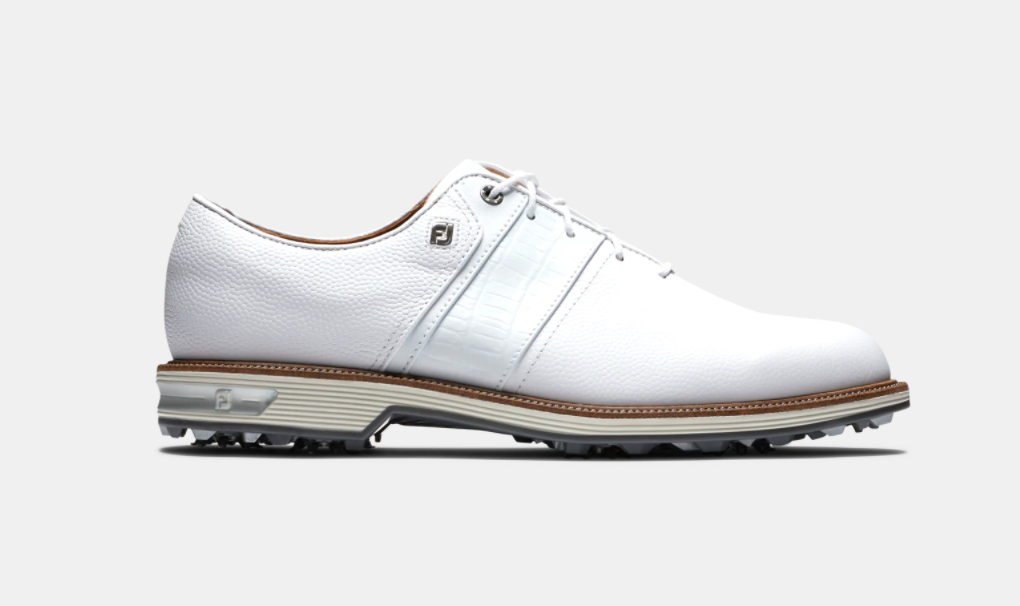 A design FootJoy puts at the intersection of old-school style and new-age technology, the Premiere Series promises high-level performance with a classic look, no matter the conditions.
BUY NOW
Pro shop 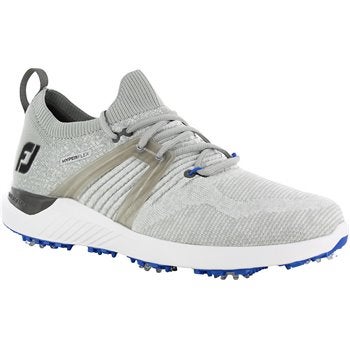