Feng recovered from two bogeys on the first three holes with six birdies to finish at 19-under 197, two shots ahead of Japan’s Ai Suzuki, who also shot a 68.

Feng became the first golfer on the LPGA Tour to defend a title in 2017 and claimed her second victory of the year, having captured the LPGA Volvik Championship in May.

“That was my goal, before I started the week, to defend my title,” said Feng. “My caddie told me: ‘This week, you’re going to be first. Two weeks ago, you finished third. Last week, you finished second, so you know what comes after that. first.’ I was like, OK, let’s go for it.”

Suzuki had a chance to overtake Feng through the back nine, but any time Suzuki made a birdie, it seemed as though Feng would answer with one of her own. She couldn’t capitalize on opportunities late in the round, and a final-hole bogey sealed the win for Feng. “Her ball striking is so good. She left herself so many birdie chances and I was freaked out,” Feng said of Suzuki. “Before I started the round, I told myself to not look at the other scores and just go to 21-under par. I played very well.”

Sweden’s Anna Nordqvist had a hole-in-one on the par-3 third hole and added five birdies against a lone bogey for a 66 to finish in third place at 15-under 201.

Lizette Salas was fourth after finishing with a 68.

Former World No. 1 Lydia Ko was among a group of seven golfers tied for fifth place after firing a 68 that included five birdies and a bogey on the final hole.

World No. 1 So Yeon Ryu had a 73 in the final round and said she would be taking next week off in order to rehab her still-injured shoulder as she makes a push for Player of the Year honors. 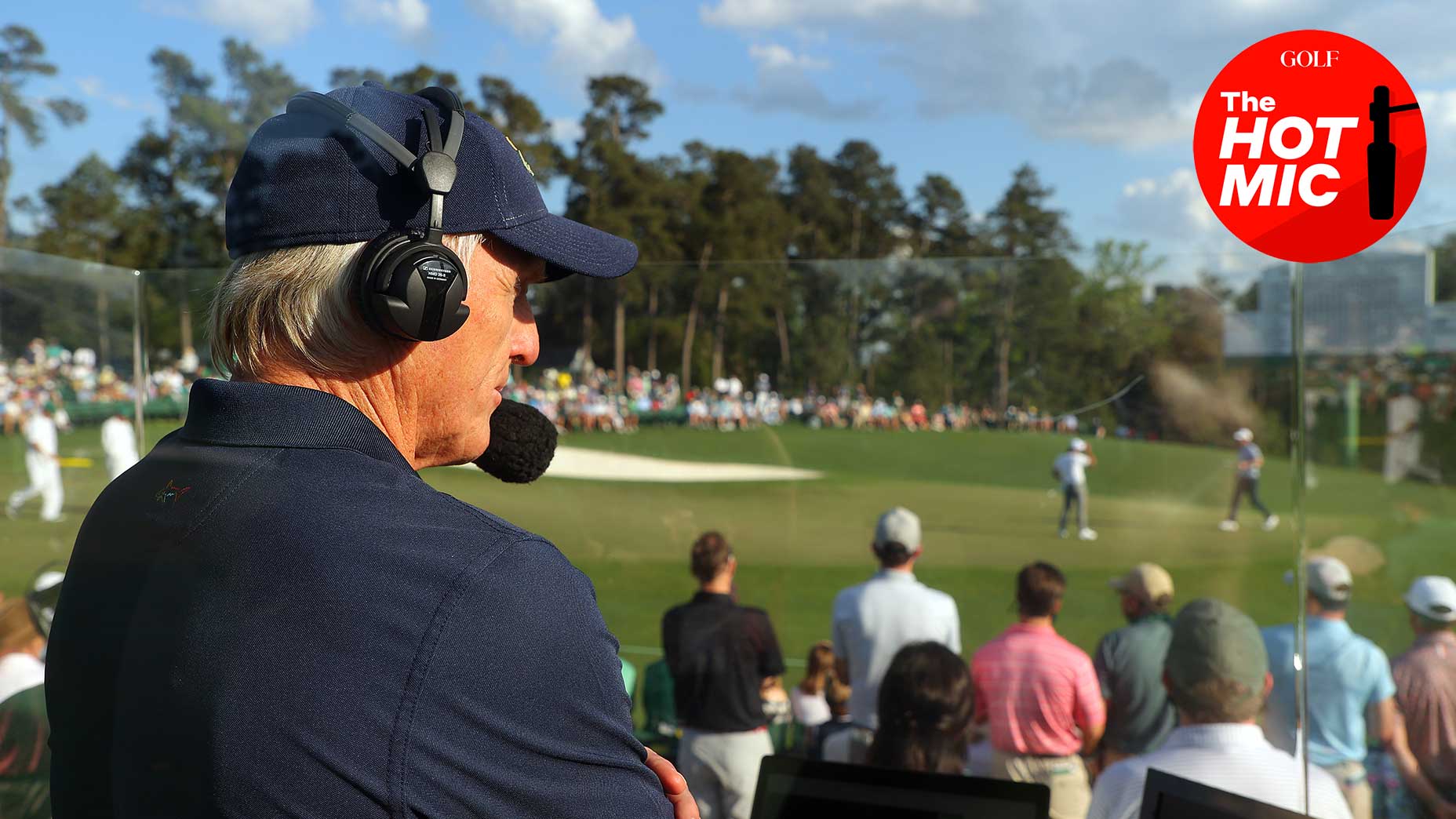 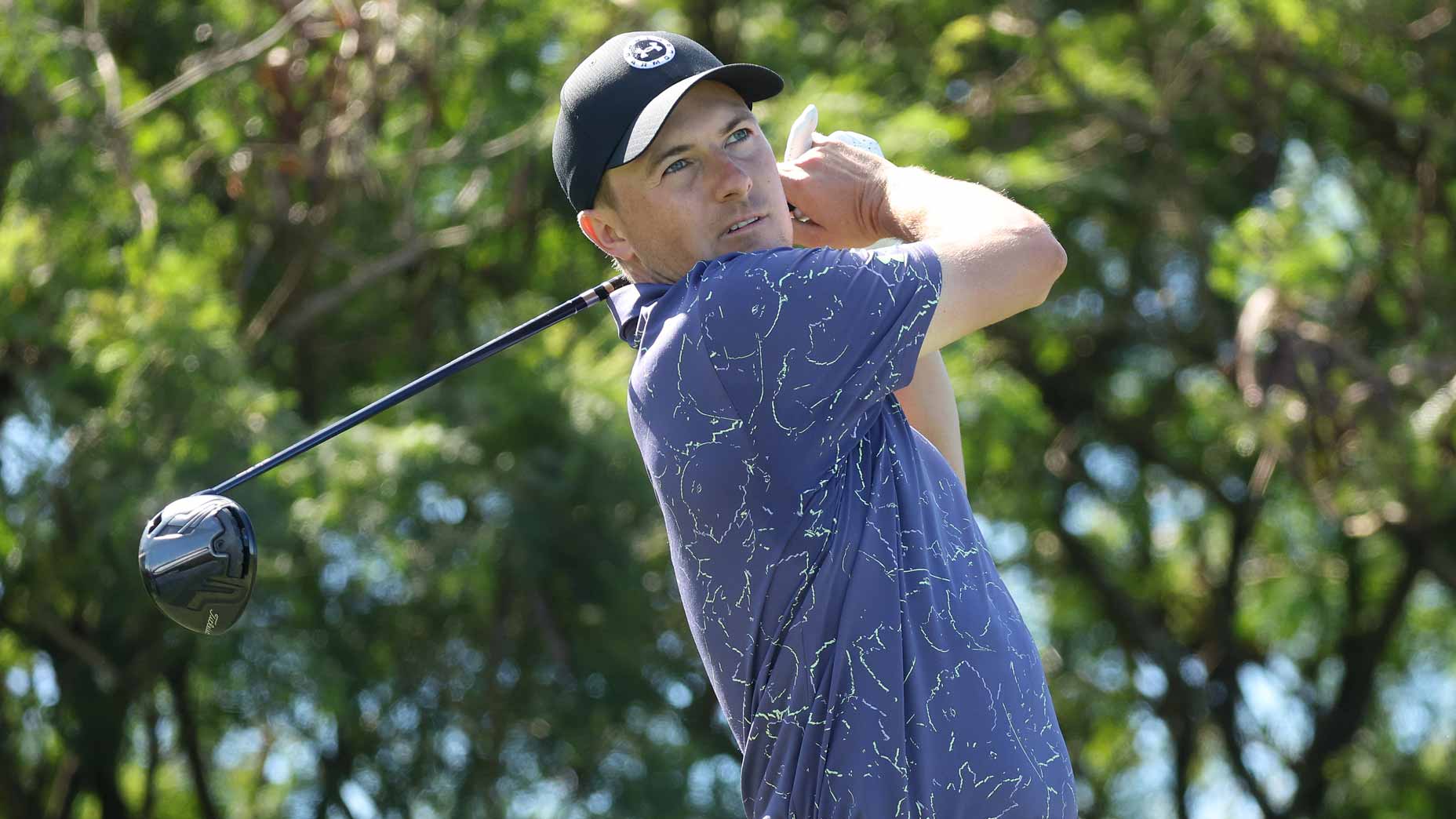 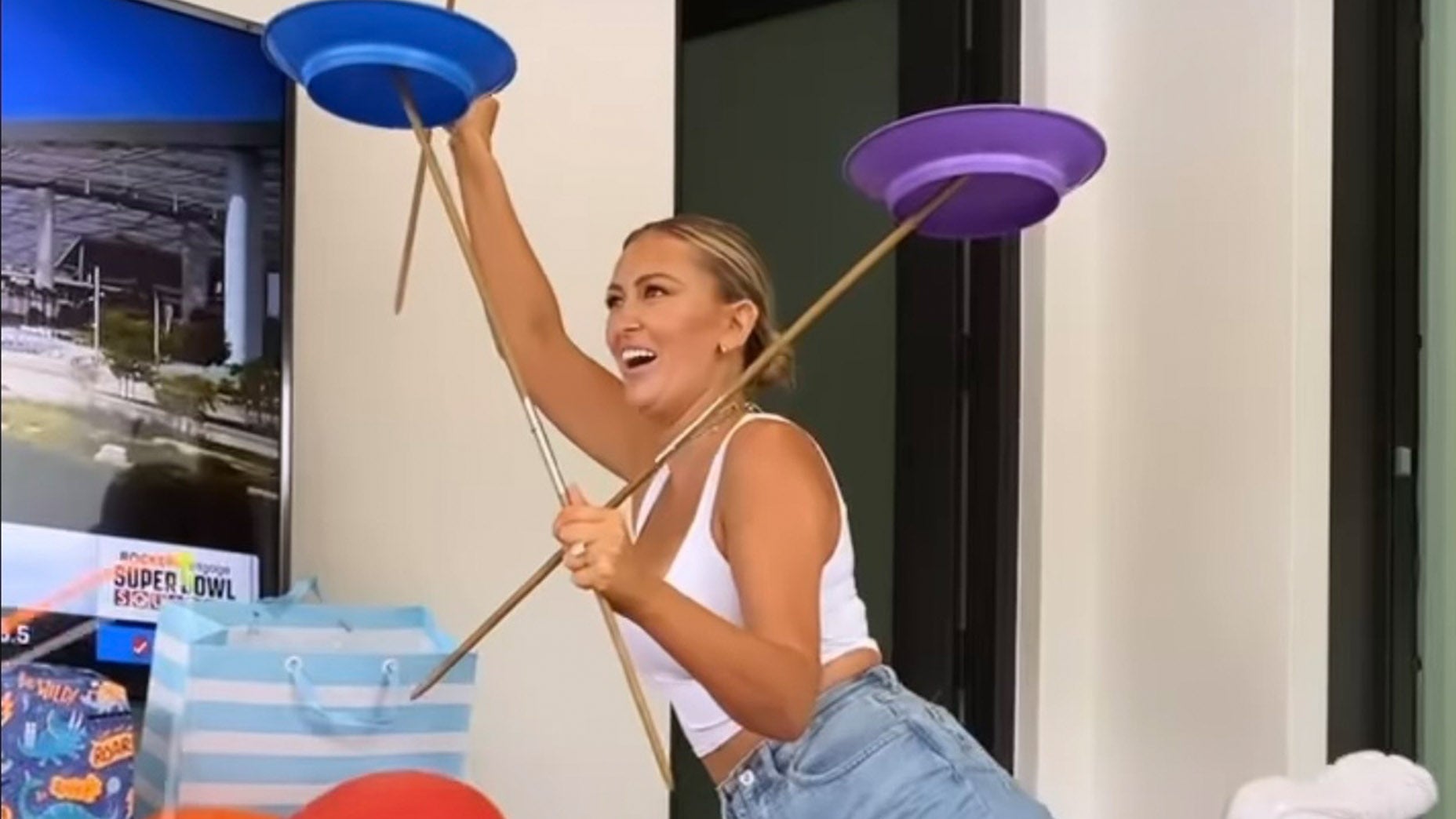 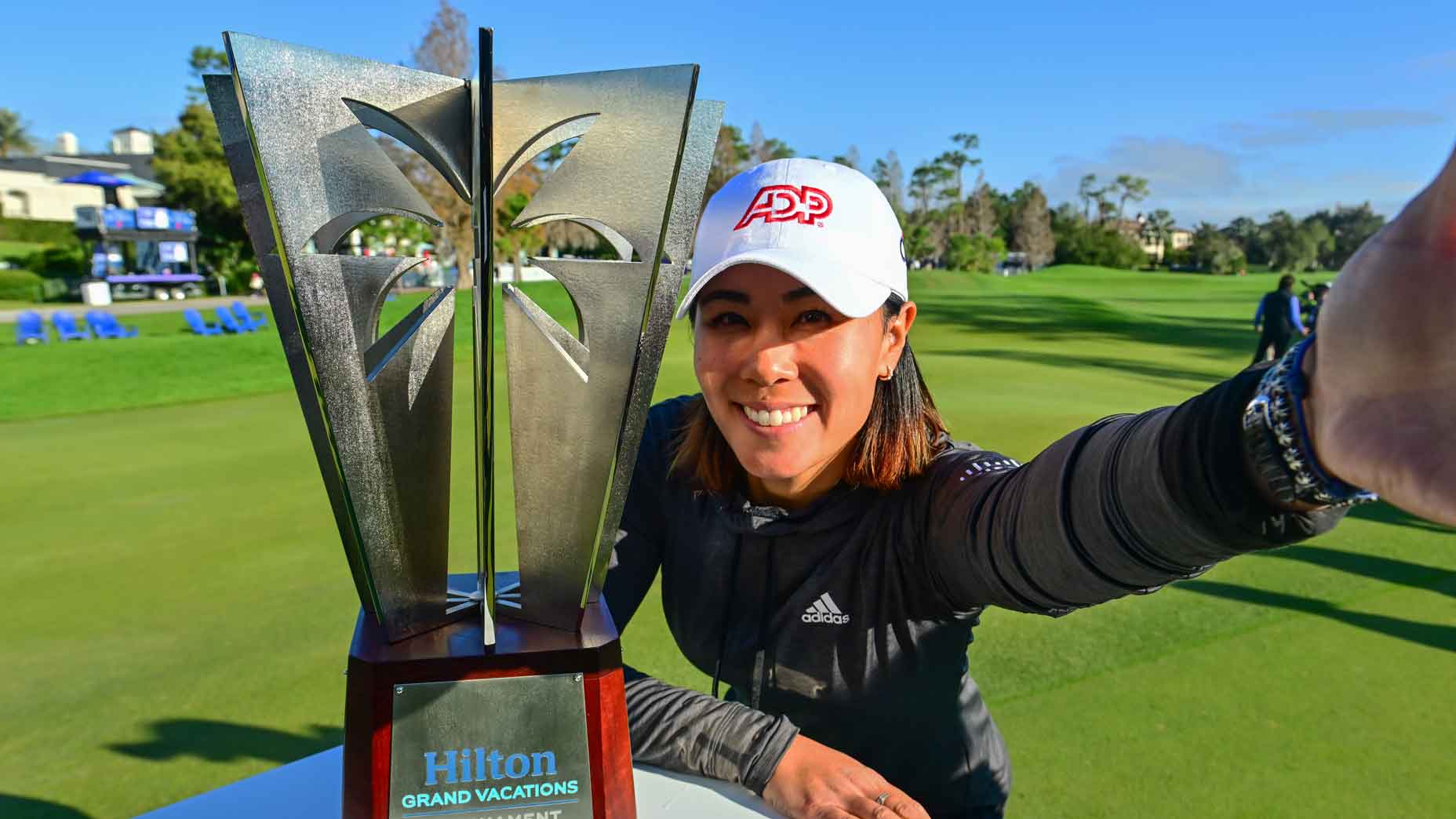 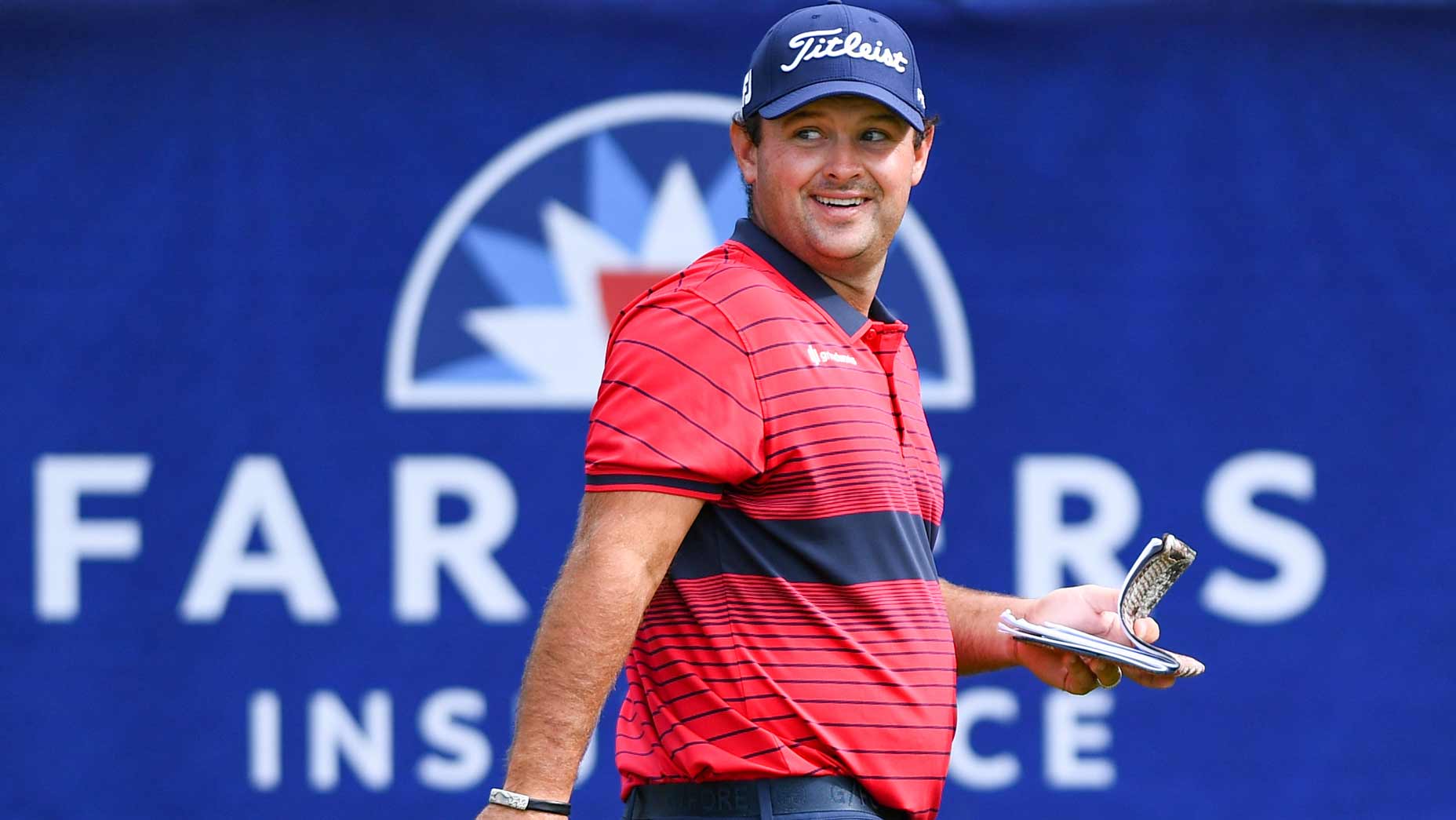