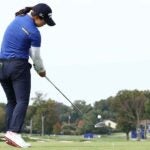 Sei Young Kim fired a sizzling 65 to launch herself to the top of the KPMG Women’s PGA Championship leaderboard on Friday, and she followed it up with yet another solid round — a 3-under 67 on Saturday.

The 27-year-old South Korean is ranked 7th in the world and is coming off a hot three-win 2019 season. She has yet to finish outside the top 18 in five 2020 events. A victory on Sunday would mark the first major of her career.

After Saturday’s third round at famed Aronimink Golf Club outside of Philadelphia, Pa., only 10 of the 75 players who made the cut remain under par for the tournament. You can catch the TV broadcast of Sunday’s final round on Golf Channel from 10 a.m.-12 p.m. ET, and then on NBC from 12-2 p.m. ET. 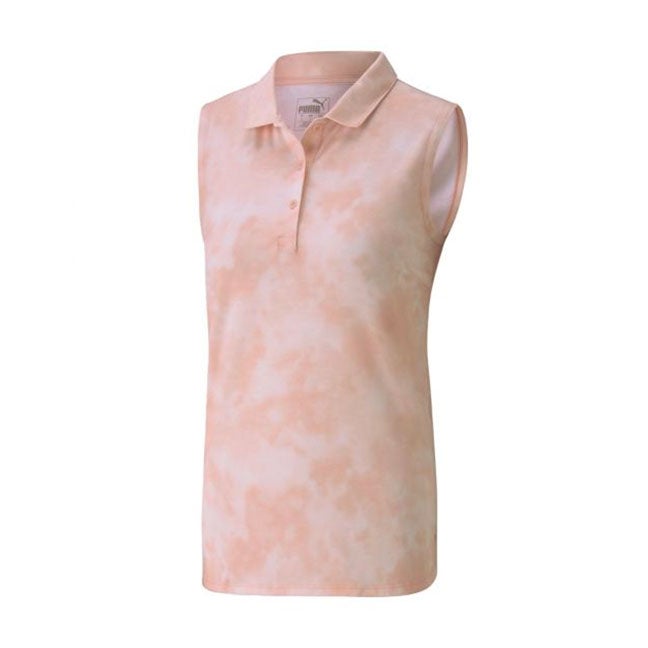