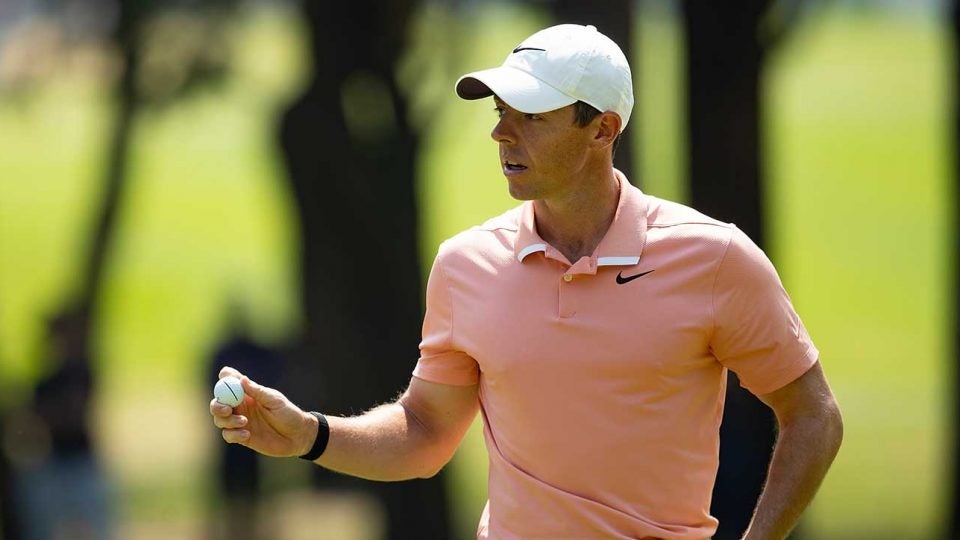 Rory McIlroy can help you turn $10 into nearly $10,000, but he's got to play unbelievably to do it.
Getty Images

It sounds like a scam, but we promise you, it’s all too real. You can place a $10 bet on Rory McIlroy today that could net you almost $10,000 in profit. That’s it! Ten bucks on the No. 1 player in the world, and suddenly you’re heading to the Maldives, or paying for your next buddies trip for everyone with money to spare.

The catch is the bet. To turn your $10 into $9,890, you’ll have to place a parlay on Rory winning all three U.S.-based majors. While it’s a steep ask of any golfer, you’d be hard-pressed to find a player better equipped to go three-for-three in the U.S. in 2020 than Rory.

After a 2019 season that ended in PGA Tour Player of the Year honors for McIlroy but disappointment on golf’s biggest stages (including a harrowing missed-cut in front of a home crowd in Northern Ireland), McIlroy is the favorite for all three of the U.S.-based majors, according to Bookies.com.

McIlroy, on the other hand, certainly wouldn’t mind reaching the elusive three-peat on American soil. The four-time major champion is looking to end a half-decade major championship drought in 2020 and would close out his career grand slam with a victory at the Masters in April. Beyond their legacy-boosting value, McIlroy would take home in the neighborhood of $6 million in prize money alone.

So, there you have it. Ten grand for you, $6 million for Rory, and all you have to do is wager $10. Maybe it’s time to bet on the long shot.