Rickie Fowler: This would be the ‘hardest thing’ for average golfers playing Augusta National 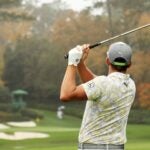 Rickie Fowler hits a shot to the 12th green at Augusta National during a Masters practice round.

Sure, you can see it on TV and probably know the key holes like the back of your hand, but what’s it like to actually play there for average golfers? We’ve previously mused what Average Joes might shoot there, but would kind of things would they most struggle with? What would be the most difficult element of the course for them to figure out?

Staff picks: The best from Puma “I think the hardest thing for a mid-handicap, average player is just more so around the greens, putting, but also facing the uneven lies,” said Rickie Fowler, who has three Masters top 10s. Fowler, who’s about to play in his 10th Masters, was speaking to GOLF.com on Monday for a Masters preview interview set up through Mercedes-Benz, a company in which Fowler is an ambassador. “You can’t really practice, or it’s hard to find the amount of slope in the fairways where you could practice what you’ll face here. Hitting balls on the range doesn’t necessarily help you at all, because you rarely face a flat lie other than your tee ball.”

Fowler mentioned how difficult Augusta’s green are and said the key to putting well is speed control. (Just ask Tiger Woods, who hit his first-ever putt in Masters competition off the green.)

“You could place a ball in the middle of the green on every hole [in regulation], and for a mid-handicapper, I’m not sure what exactly they’re going to shoot, but it’s not going to be around par,” Fowler said. “It’s very tough. Other than a handful of pins that they’ll use throughout the week that are more of a feeder pin where you can get some balls close, outside of that you don’t get very many good birdie looks unless it’s a par-5. So you are kind of stuck with trying to two-putt a lot from 25 to 45, 50 feet — because sometimes a good putt is just getting it to 5-6 feet — those are still not fun at Augusta.”

The 84th Masters begins with tee times starting at 7 a.m. ET on Thursday.

Fowler and fellow Mercedes-Benz ambassadors Jon Rahm and Ian Poulter will sit down with ESPN’s Michael Collins for “The Talk” at 5 p.m. ET on Wednesday night to preview this year’s Masters. You can watch that on Mercedes-Benz’s Instagram (@MercedesBenzUSA). 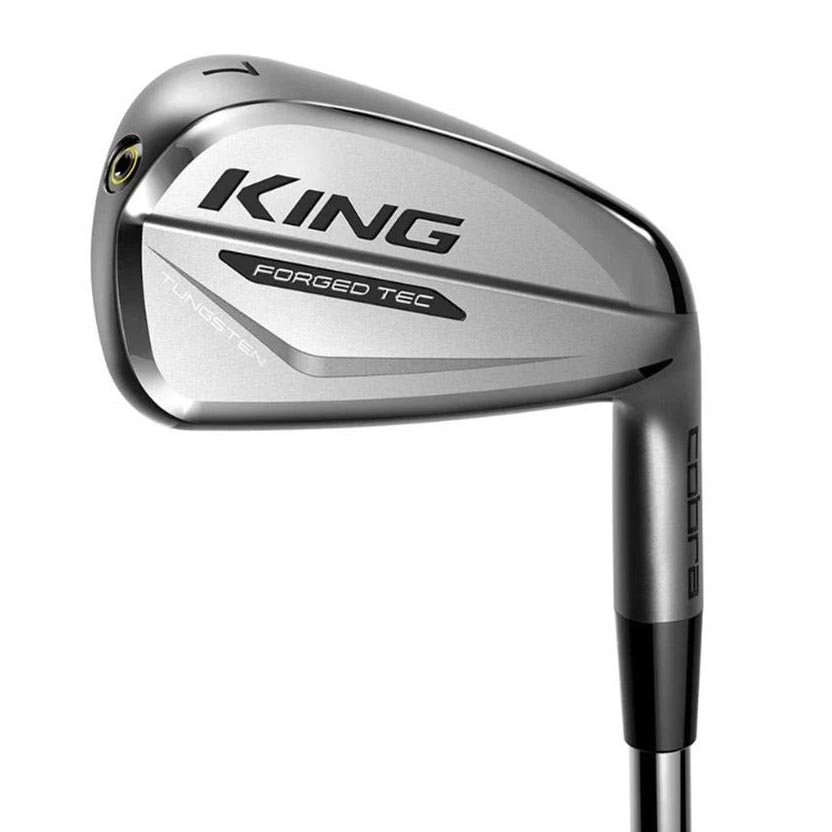