After withdrawing from the U.S. Open on Saturday, Danny Lee took to social media on Tuesday to address his viral six-putt on Winged Foot's 18th green.

It was the six-putt heard ’round the world: On Saturday at the U.S. Open, Danny Lee approached Winged Foot’s 18th green at three over for the day. All that was left to do was clean up a four-footer for par, and prepare for his final round on Sunday.

But unfortunately for Lee, disaster struck. Lee missed the putt for par, and an earnest attempt to drain the ensuing 5 1/2-footer for bogey also blew by the edge of the hole. Lee then proceeded to half-heartedly whack the ball back and forth past the hole another three times before his sixth putt finally dropped for a quintuple-bogey 9. Ouch.

Lee withdrew from the championship about an hour and a half after finishing his third round, citing a wrist injury. On Tuesday, Lee took to social media to address the incident for the first time.

“I apologize for my actions at us open [sic] last week,” Lee’s post began, describing those actions as “unprofessional” and “foolish.”

“My frustration took over me and combined with injury I had to fight with it for all week,” Lee continued. “Still just an excuse. I shouldn’t left [sic] like that.”

Lee concluded his post with a promise to do better. “Now I gonna [sic] take some time off and think about what I did and starting next time I’ll show up as a better person and have better sportsmanship,” he wrote.

Lee is currently ranked 112th in the world. He has one career PGA Tour victory: the 2015 Greenbrier Classic. He also notably won the U.S. Amateur in 2008 at only 18 years old, breaking Tiger Woods’ record by becoming the youngest player ever to do so at the time.

Gear up for your next major 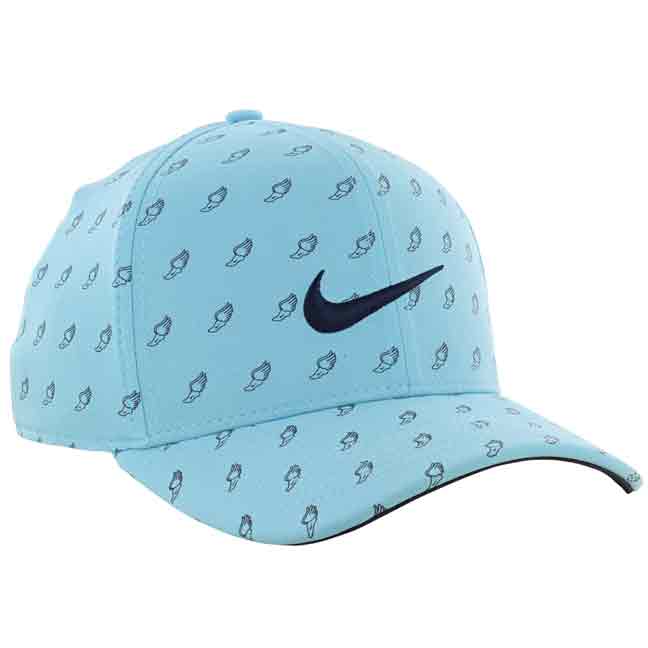