Potential Olympic postponement could have major impact on golf competition 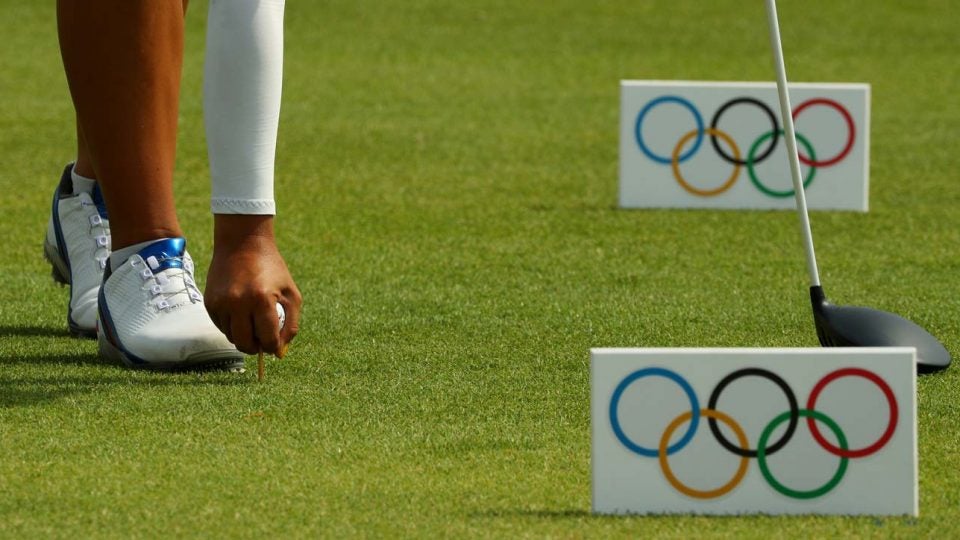 How would an Olympic postponement affect golf?
Getty Images

As the coronavirus disease continues to spread, sporting events around the world have felt the early effects. From the NBA encouraging fist bumps over high fives to the cancellation of golf tournaments in Asia, the effects of the virus on the sports world have been wide ranging.

The latest scenario involves a possible postponement, or even cancellation of the Tokyo Olympic Games.

In a recent meeting with lawmakers, Japan’s Olympic minster Seiko Hashimoto said while Tokyo’s contract with the International Olympic Committee calls for the games to be held in 2020, that could be interpreted as allowing a postponement if necessary. Though she did state they “are doing all we can to ensure that the Games go ahead as planned,” according to a report from BBC Sport.

This hypothetical postponement poses an interesting scenario in the context of the golf world. If the Games were postponed, how would it affect the schedules of the major tours in the world? Mainly, how (or would) the PGA Tour alter its schedule if the Games were pushed to later in the fall? With the wraparound nature of the modern Tour schedule, there would almost certainly be a conflict.

Unlike the 2016 Games when the John Deere Classic was opposite Olympic competition, the Tour created the 2019-20 schedule with the Olympics in mind, taking the week of the Olympic golf competition off in late July. Would there be any more flexibility from the Tour?

It’s an interesting thought experiment, but one that does not have many immediate answers. The Tour had no comment when reached for a statement.

Even if the Tour could alter its schedule, would they want to? The month of August is occupied by its golden goose, the FedEx Cup Playoffs, and then the Ryder Cup follows shortly after that.

There is no definitive schedule for the 2021 season made public yet, but going off recent history, the rest of September’s events do not usually attract big-name fields. However, the Asia swing in October, with its larger purses, is a big draw for the world’s best.

Another question is how much do players really want to play in the Olympics? After scores of pro golfers decided to skip the 2016 Games in light of the Zika virus outbreak, Dustin Johnson became the first golfer to publicly announce his intention to skip the Tokyo Games. More could soon follow suit. And with the possibility of a postponement of the Games still in play, the field in this year’s Olympic competition could get quite thin.

Although the IOC released a statement expressing full commitment to the Games proceeding as scheduled, the continuing evolution of the coronavirus leaves a multitude of plausible scenarios in play.