Why Dustin Johnson plans to skip this summer’s Tokyo Olympics 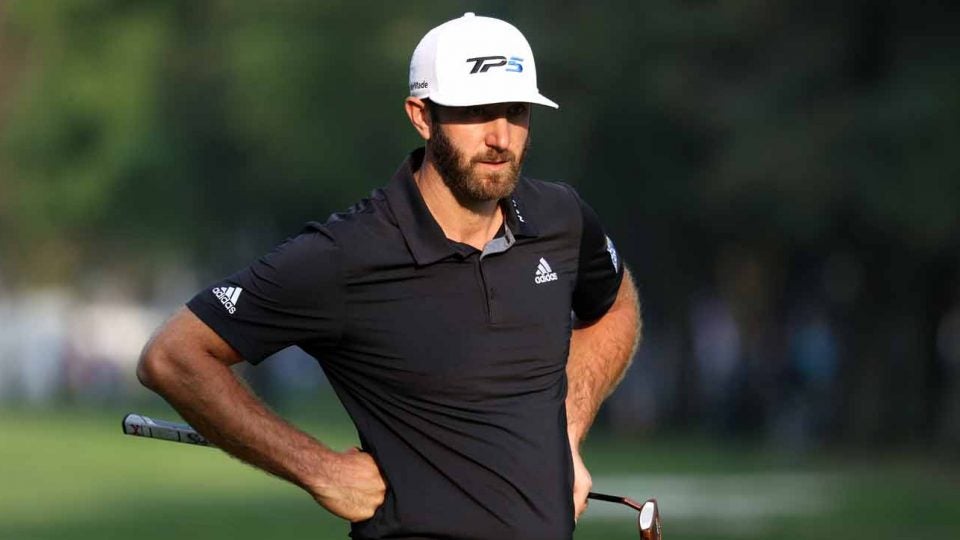 Dustin Johnson will not be attending the Tokyo Olympics this summer.
Getty Images

After fears surrounding the Zika virus resulted in many of the world’s top players declining to participate in golf’s return to the Olympics in Brazil in 2016, observers believed that the upcoming edition in Tokyo this summer would be enthusiastically attended. But one top American player has already decided he won’t be going: World No. 5 Dustin Johnson. The reason? He wants to focus on the FedEx Cup playoffs instead.

In a story first reported by Golfweek, Johnson’s manager, David Winkle, confirmed that Johnson will not be making the trip to Japan.

“Dustin gave the Olympics a great deal of thought and we discussed the pros and cons of him participating at length,” Winkle told Golfweek in an e-mail. “At the end of the day, it’s a matter of personal preference and priority. As much as he would be honored to be an Olympian, the FedEx Cup Playoffs are also very important to him. Having had a few close calls in the Playoffs, he really wants to win them before his time is done and feels that he wouldn’t be giving himself the best opportunity to do so if he added a lengthy international trip just prior to their beginning (and shortly after returning from two weeks in Europe).”

The year’s final major, the Open Championship, will be played at the Royal St. George’s Golf Club in England July 16-19. The Olympic golf competition in Tokyo will be played on July 30 – August 2.

Johnson, along with other high-profile players like Rory McIlroy, Jordan Spieth and Jason Day, did not attend the 2016 Olympics in Brazil, either, though he qualified.

Qualification for the 2020 Olympic field is restricted to 60 players, and is based on a player’s world ranking. A maximum of four players from a given country will be eligible. The current American qualifiers are Brooks Koepka, Justin Thomas, Johnson and Patrick Cantlay. With Johnson opting to bow out, the next qualified American is Webb Simpson.