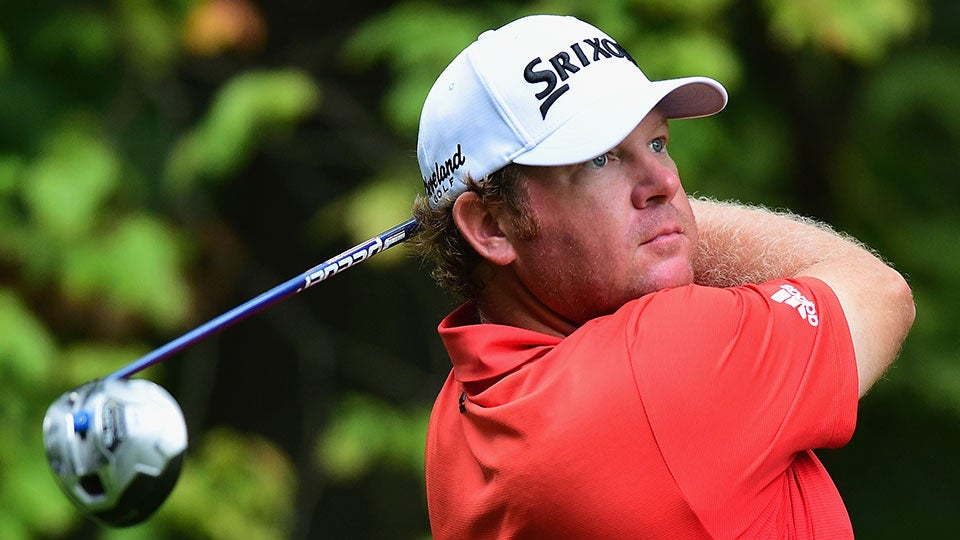 William McGirt tees off on the 2nd hole during the first round of the Wyndham Championship at Sedgefield Country Club on August 20, 2015 in Greensboro, North Carolina.
Getty

When Tiger Woods calls you an idiot, you listen.

William McGirt picked up his first career PGA Tour victory when he won the Memorial on Sunday, and he might have benefited from a tip from Woods years ago. When McGirt finished second at the rain-delayed Sanderson Farm Classic in November he later told the Golf Channel that he kept one eye on the leaderboard down the stretch.

Why? At the 2012 Canadian Open, McGirt was in serious contention for the first time in his career, but he says he didn’t look at the leaderboard during the final round so that he could focus on his game. He finished second, one shot behind Scott Piercy.

“I was telling the story on the putting green at the PGA at Kiawah later that year, and I told [Woods’ caddie] Joe LaCava that I had never looked at a leaderboard on the back nine and that it was my only regret,” McGirt said after the Sanderson Farm. “Tiger was hitting putts and he looked straight up, and he said, ‘What?’ He walks over, and we’re basically nose to nose, and he says, ‘OK, spill the beans.’ I told him it was basically my first time in that situation on Tour and that I didn’t really want to screw it up by looking at leaderboards. So, we had a nice little conversation, and he goes, ‘You’re an idiot.’”

It was a harsh lesson from the 14-time major winner, but McGirt says it was an important one.

“I took that and kind of learned from it,” McGirt said in November. “The few times I have been in contention since then, I’ve stared the leaderboards down. I want to know what I have to do.”

It worked on Sunday at the Memorial. You can watch the full video from the November interview below. 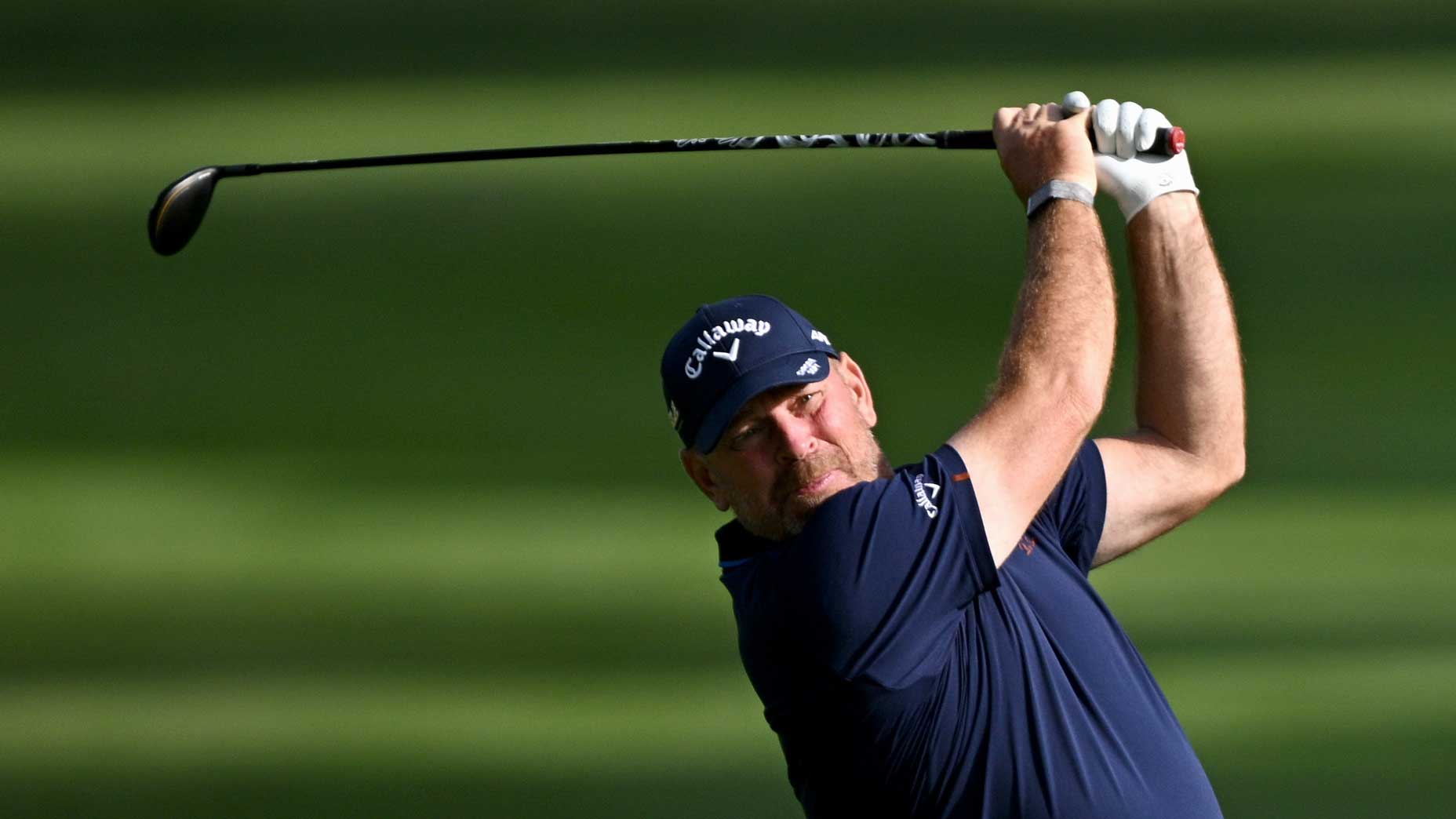 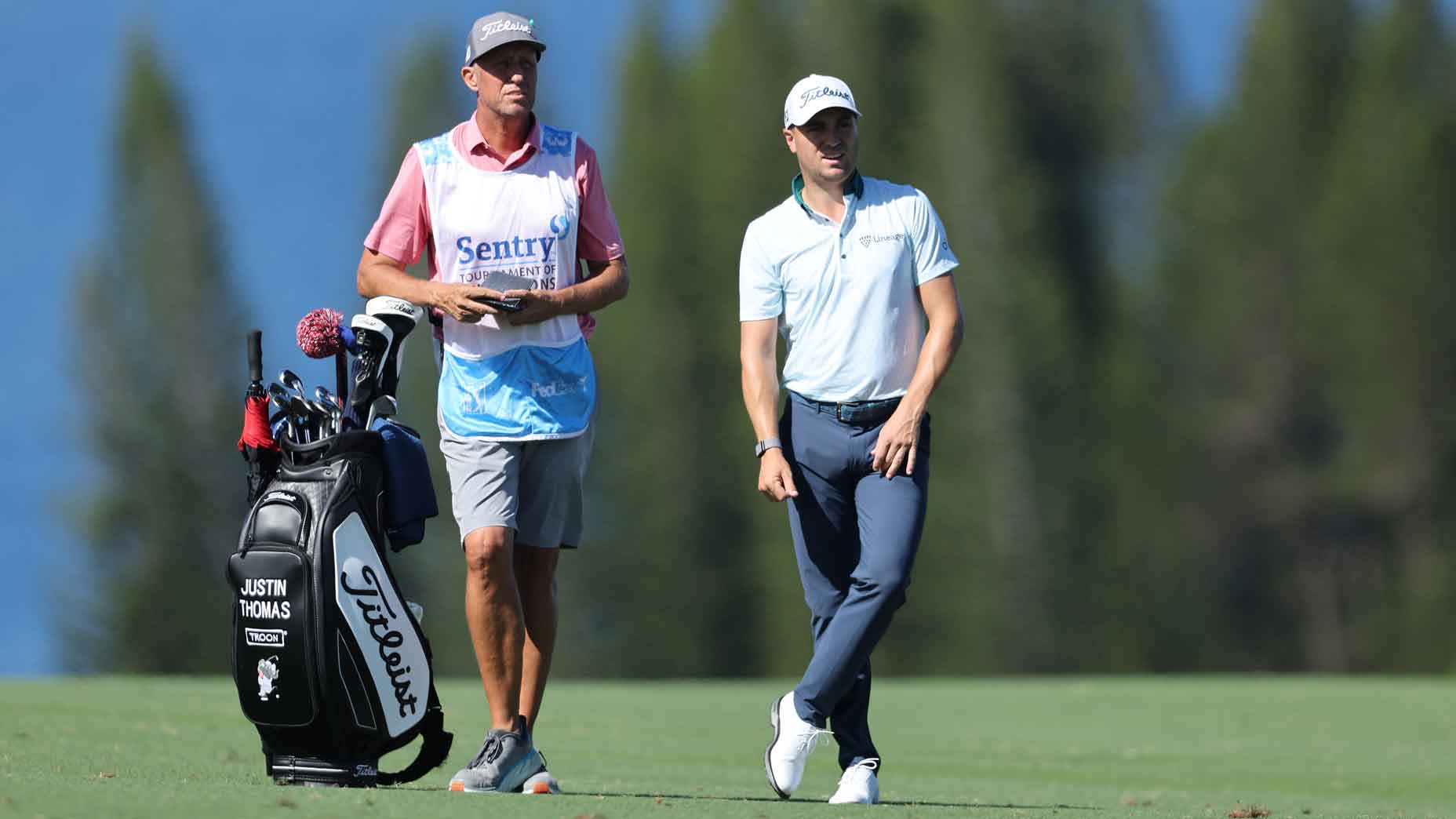 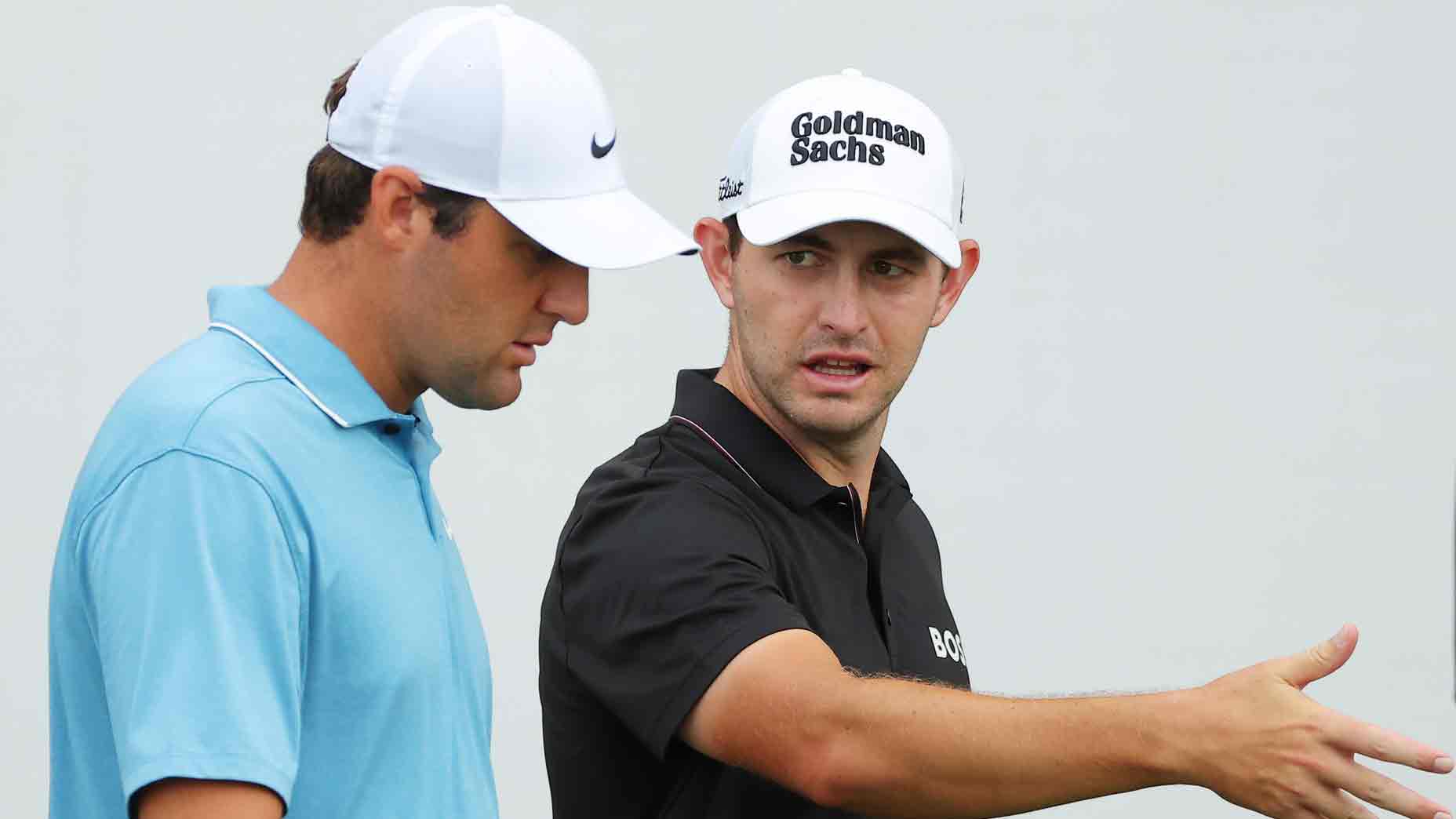 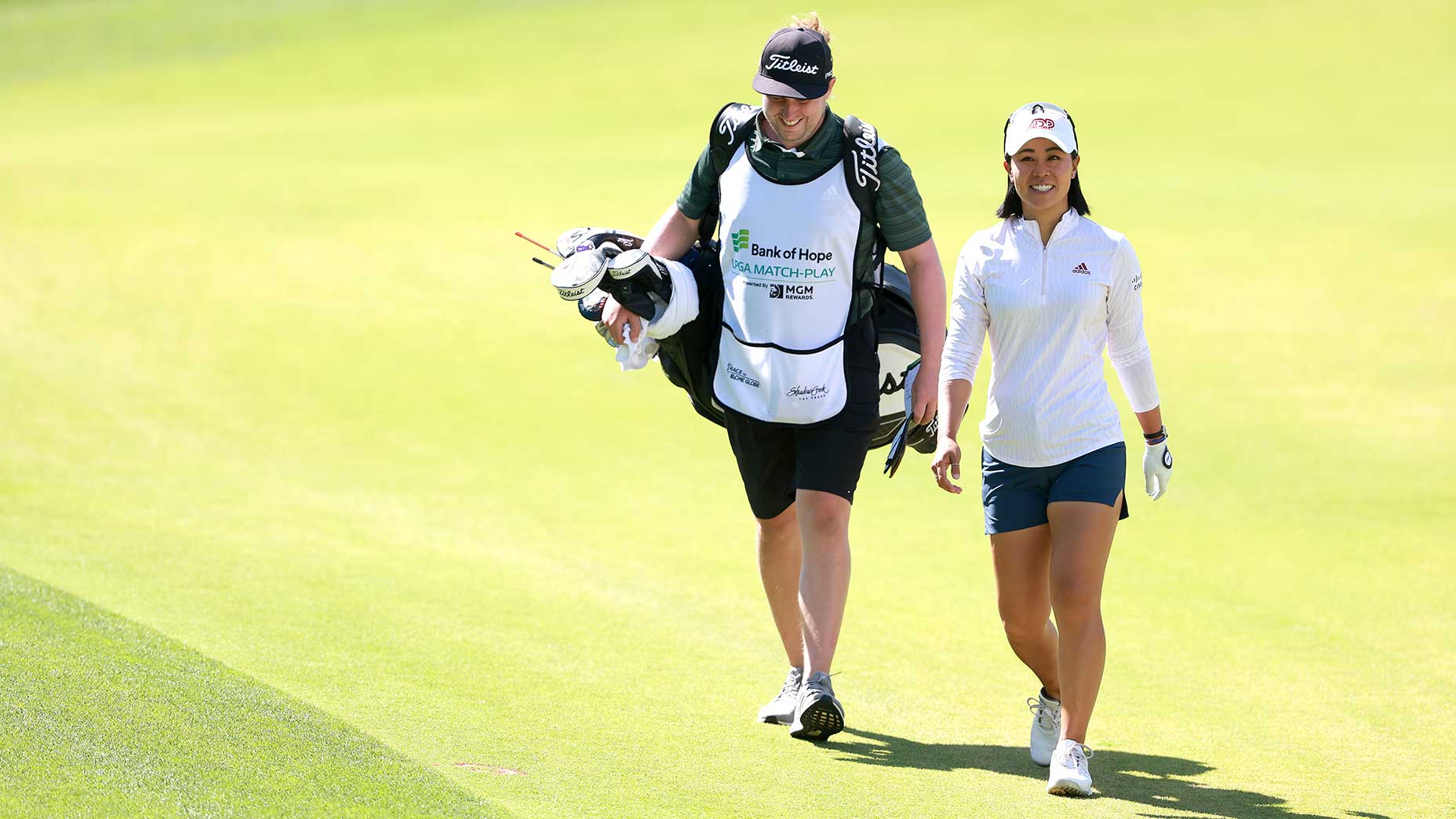 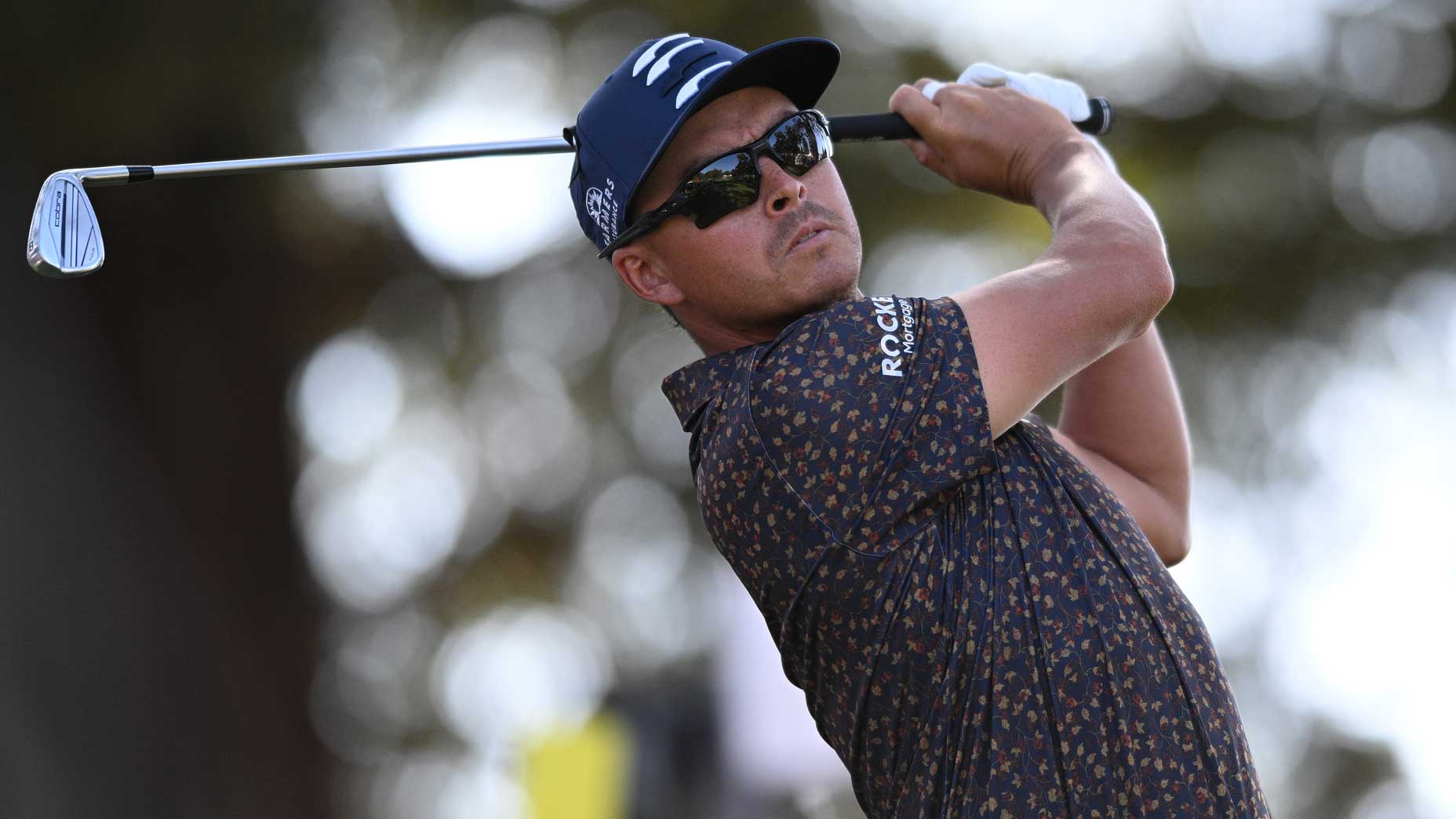