Patrick Reed goes silent in discussing a week of criticism 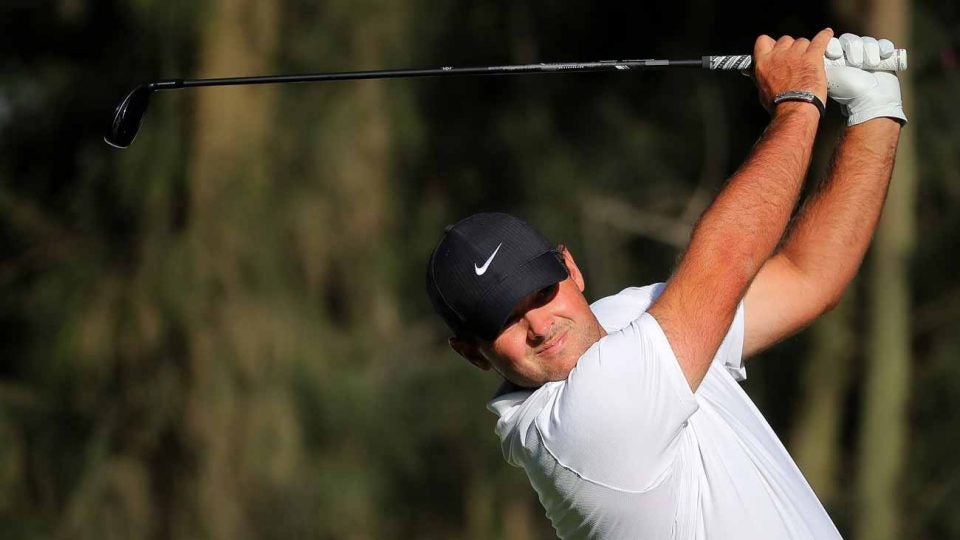 Patrick Reed hits a shot during Thursday's first round of the Mexico Championship.
Getty Images

Patrick Reed raised his finger to his mouth and quieted himself this time.

After a week of blistering commentary over his bunker incident at the Hero World Challenge in December, Reed gave his response Thursday after his first round at the World Golf Championships Mexico Championship — or lack thereof.

“I said what I have to say about what happened in the Bahamas,” Reed said, “and at the end of the day, all I’m trying to do is go out and play good golf and trying to win a golf championship and hopefully run Rory (McIlroy) down.”

Golf Digest reported that when a follow-up question was asked — if Reed was at all bothered that the topic keeps coming up — an official from the PGA Tour ended the interview, saying that Reed was there only to talk about golf.

Unlike his incident at the 2014 Ryder Cup, where Reed gestured to shush a heckling crowd in Scotland, Captain America is keeping his shield up.

On Monday, SiriusXM host Sway Calloway hosted a “special town hall broadcast” in Oakland in which he asked four-time major winner Brooks Koepka, among other things, whether Reed cheated.

“Uh, yeah. I think, yeah — yeah,” he responded. “I mean, I don’t know what he was doing, building sand castles in the sand, but, you know, you know where your club is. I mean, I took three months off and I can promise you I know if I touched sand.

“It’s one of those things where you know. If you look at the video, obviously he grazes the sand twice and then he still chops down on it.”

“I’ve seen Patrick Reed improve his lie, up close and personal, four times now,” Kostis said, before explaining one of the situations, which happened in 2016, when Reed won The Barclays at Bethpage Black. “That’s the only time I ever shut [Gary] McCord up. He didn’t know what to say, when I said, ‘Well, the lie that I saw originally wouldn’t have allowed for this shot.’ Cause he put four or five clubs behind the ball, kinda faking whether or not he was going to hit this shot or that shot. By the time he was done, he hit a freaking 3-wood out of there. It was a sand wedge lay-up originally.”

Reed’s rules fiasco ignited the golf world in December, when he was assessed a two-stroke penalty for improving his lie in a waste area at the Hero World Challenge. The ruling came after Golf Channel cameras captured Reed brushing away sand from behind his ball with two practice swings. Reed accepted the penalty and argued his actions were accidental.

On Thursday, Reed did make a little noise on the course, shooting a two-under 69 to sit four shots behind McIlroy. 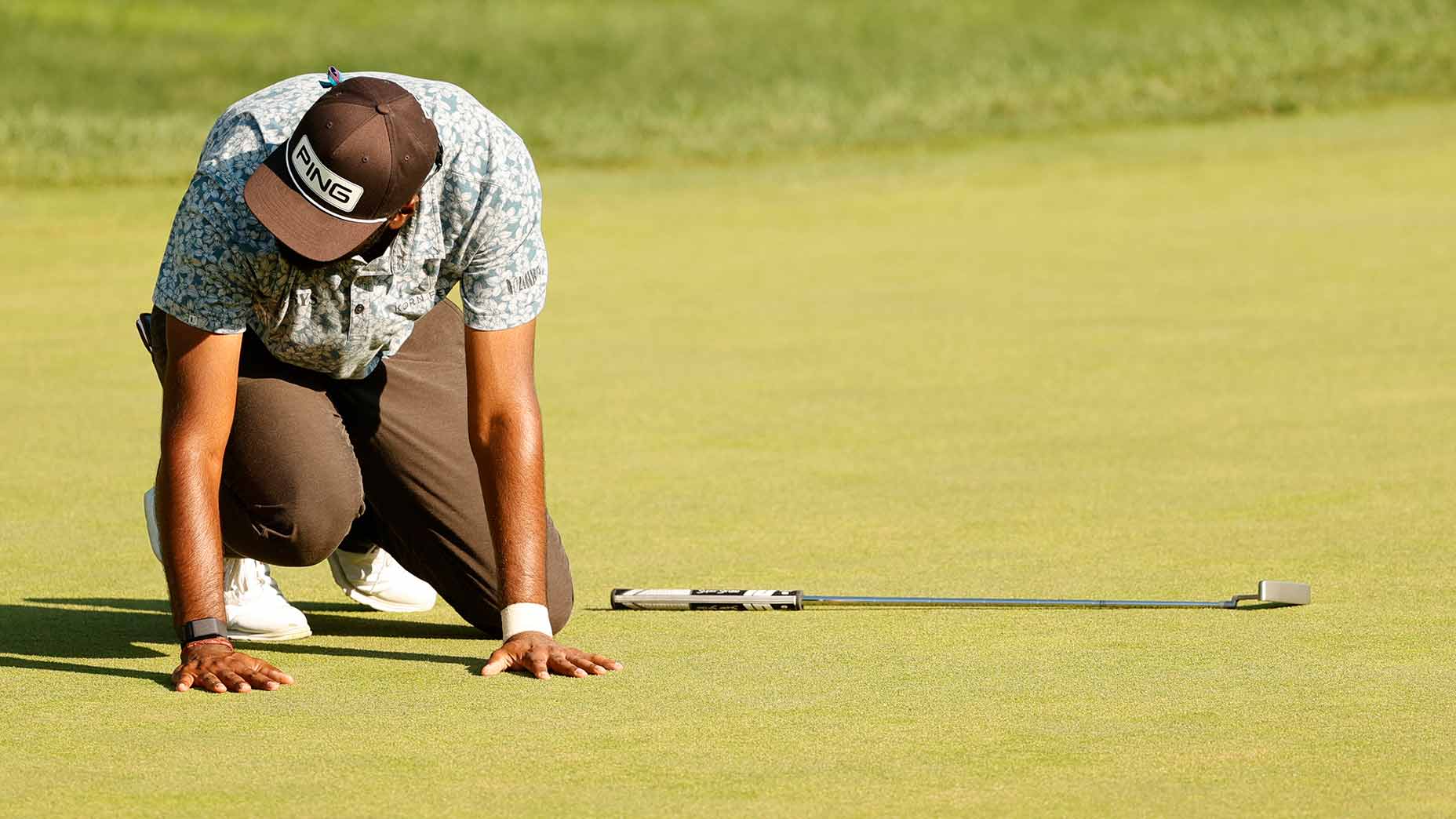 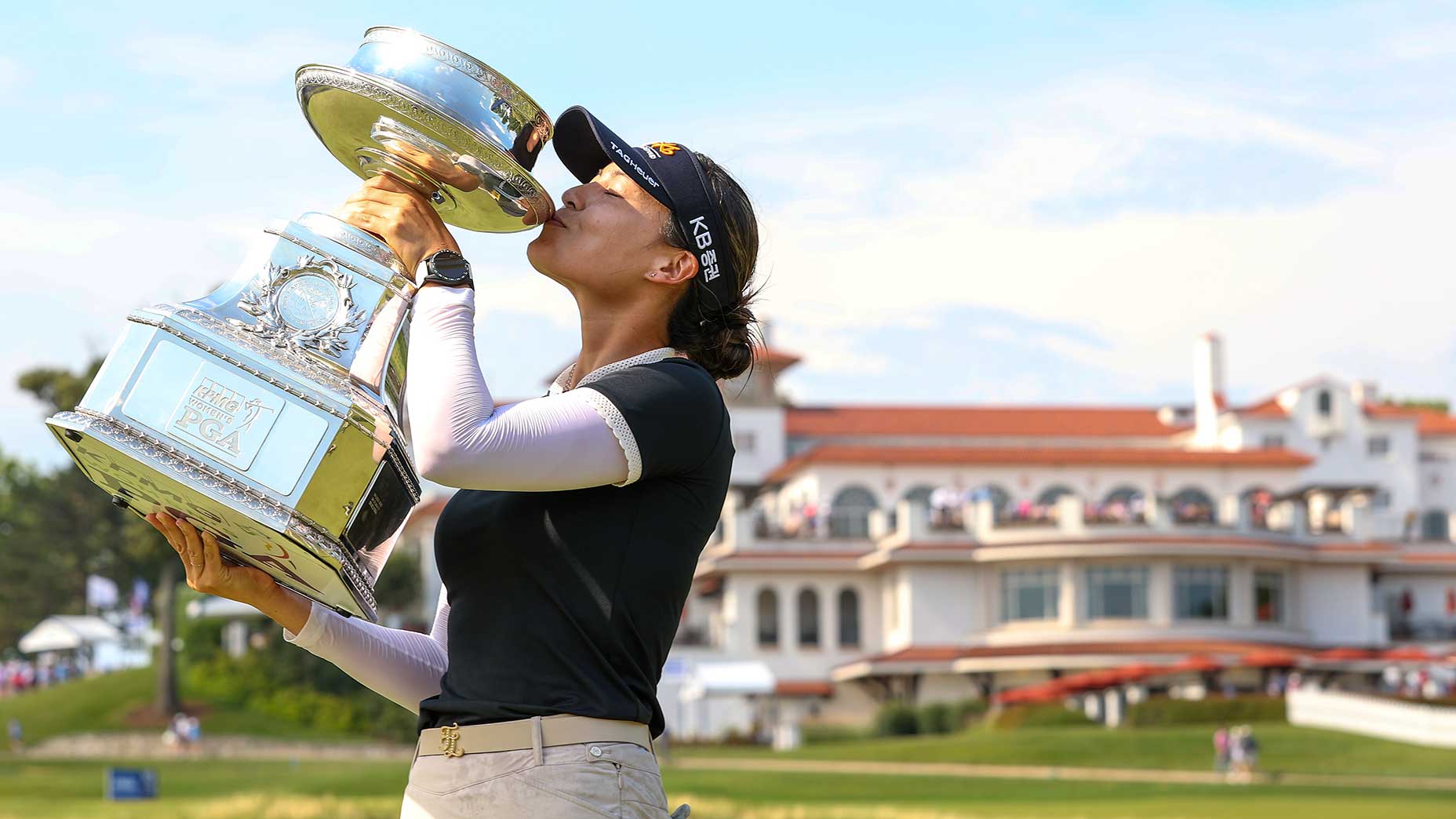 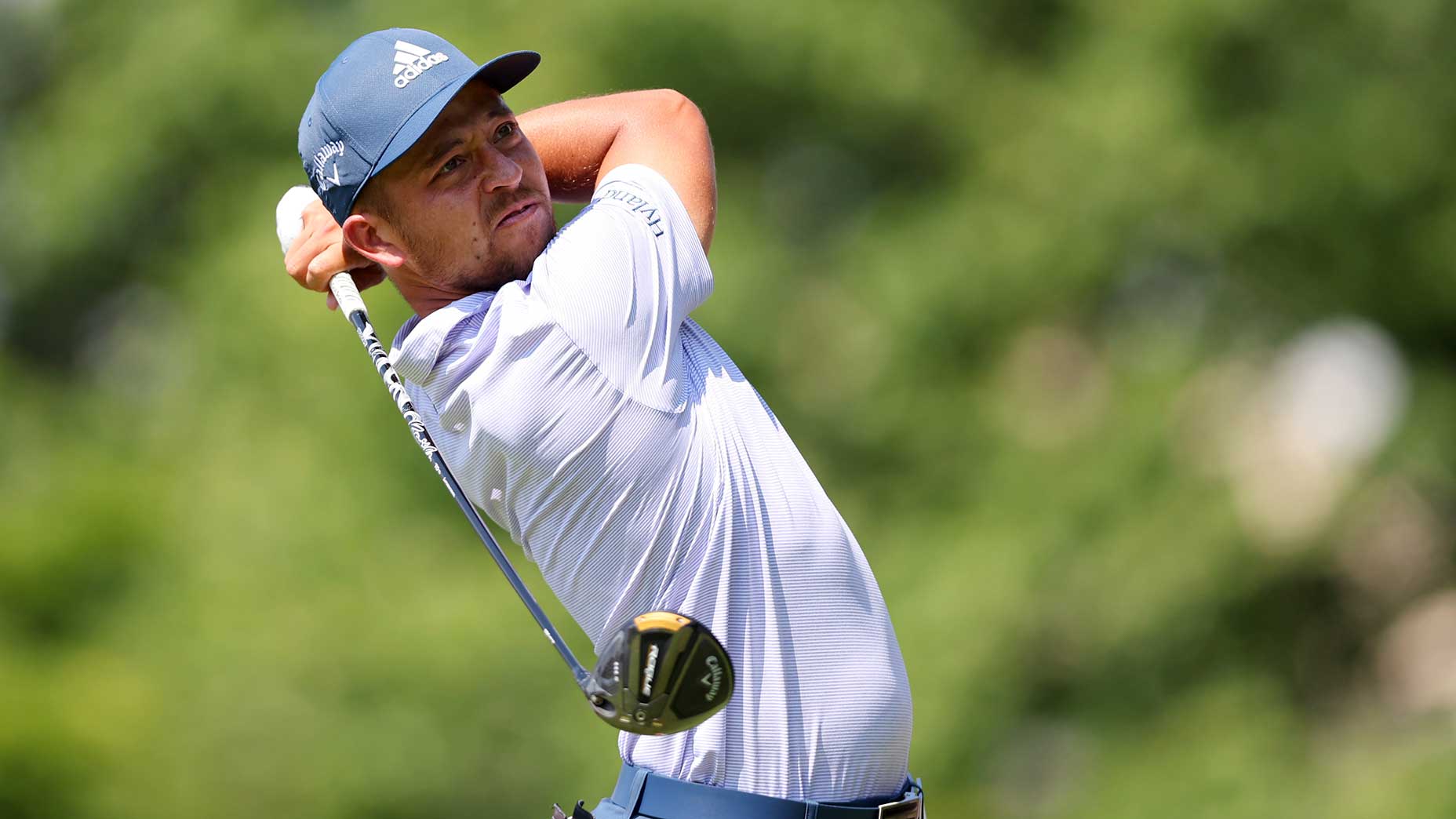