On the Road With Annika Sorenstam 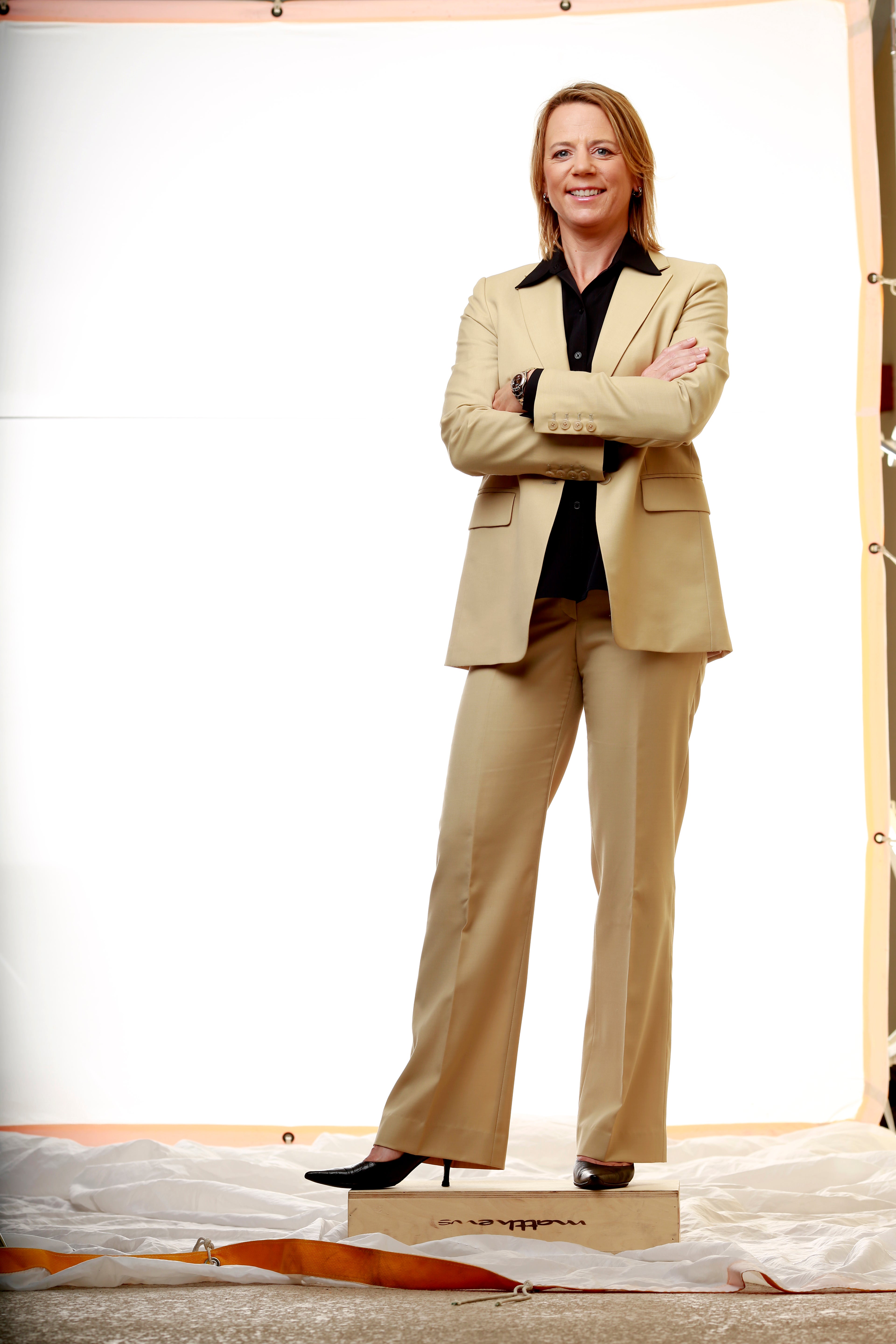 I don’t know exactly how many miles I fly but I travel about 125 days a year, a mix of domestic and international travel and most of it for business, not pleasure. Then again, you could say that I’m in a pleasurable business so it doesn’t really feel like work. I used to try to pack everything I thought I might possibly need but then I realized, you’re less likely to lose things if you always pack the same stuff. So I keep it simple, and the less the better: laptop, a phone, chargers, headsets, earplugs. Only the most functional items.

Flying commercial, I get asked for autographs from time to time, and I’m happy to sign. The way I see it, I’m lucky to be recognized for something positive. People will tell me they enjoyed watching me play, that they read my book and were inspired. And of course, they want to talk golf. Who’s the best player? What’s happening in the golf industry? Can I give them a swing tip? That can get a little strange, trying to help someone with their putting in the middle of an airport.

I’m particular about breakfast, and the food that airlines usually serve—bacon, sausage—those aren’t really my things. So I’ll usually pack a sandwich, maybe peanut butter, or cheese, and chamomile tea. I try to always have something in my backpack, like protein powder that you can mix easily to make a shake. You never know if you’re going to be delayed, or stuck on the runway, so it’s handy to have that kind of thing on hand.

I confess, I’m one of those fliers: I can get nervous. I don’t like takeoffs. I need it to be quiet around me, you know, so I can concentrate on flying the plan. But I’ve spoken to pilots and I know there’s no reason to be worried during turbulence.

One time, we were flying privately and stopped to refuel in South Dakota. When we took off, there was a strange noise and they were worried that the wheels hadn’t come up. We had to turn back and circle low around the tower so they could double-check. It turned out nothing was wrong, but something like that will get your attention.

My clubs have gotten lost a few times, but usually the airlines get them back to me pretty quickly. Once, though, I flew from Sweden to Canada for the Du Maurier Classic and my clubs got lost and never turned up. So there I was, getting ready to play a major, and having to scramble in the pro shop to get what I needed. Gloves, shoes, balls. There was a Callaway rep on hand so I was able to get clubs. But when something like that happens, you realize there are little personal things you keep in your bag that you can’t replace. I had a lucky coin in there, and a little horseshoe. Those were gone and there was no getting them back. I don’t remember exactly where I finished in that event, but I didn’t do too badly. In the end, you can only do what you can do, and if you’ve got to play without your lucky coin, well, you better make the best of it.

TAKE IT FROM ME…

Favorite airport: Pittsburgh is quite nice. I can confirm that because my husband [Mike McGee] is from Pittsburgh so we make it through there quite a bit. Airports that have free wifi and allow you to be efficient, they make a big difference to me.

Least-favorite airport: Atlanta, probably. And if I can avoid the airports in New York, I will. A lot of times, you come to the big cities and you think the airports are going to be cutting edge. But unfortunately, those airports are often not the best.

Jet-lag cure: I’m not a pill person. To me there’s nothing better than getting out for some fresh air. It invigorates you and it’s a great way to get to know a city, just by walking around.

Guilty pleasure on the road: I don’t have the patience to wait a week for a TV show, so on long flights I’ll watch an entire series. I can see why some people didn’t like Downtown Abbey. It’s not exactly action packed, with tense cliffhangers. But I really got into the characters and the drama of it all.

— As told to Josh Sens