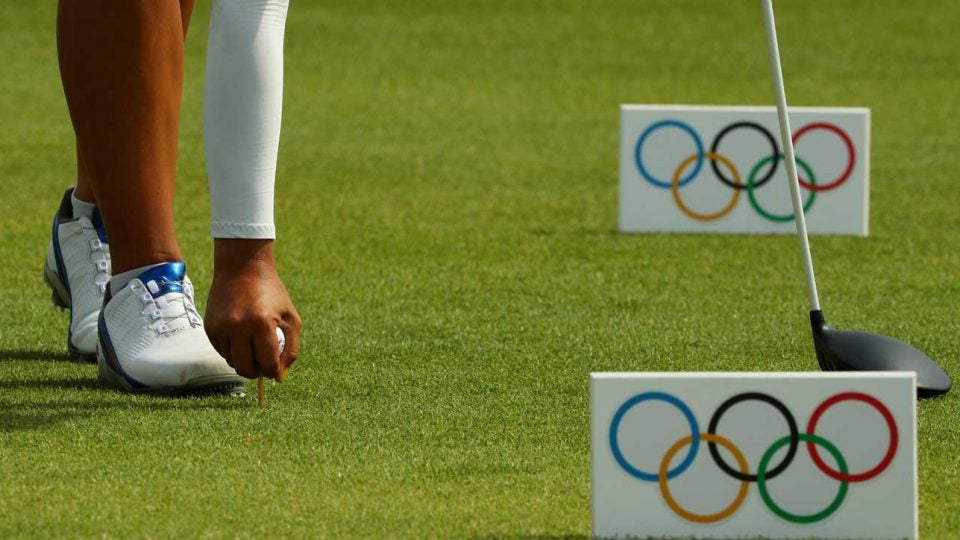 Golf at the Olympics may have to wait until 2021 if Canada and Australia have any say in the matter.
Getty Images

The 2020 Olympic Games might not be named that very soon. On a day where Canada and Australia officially pulled out of the Olympics, an IOC member reportedly said that the Games will not take place as originally scheduled.

According to a report from USA Today, Dick Pound, a longtime member of the IOC, says the Olympics will “likely” be rescheduled for 2021, but will certainly be postponed beyond the July 24th start date. The IOC already announced its intentions to take four weeks to assess what a postponement would look like.

The first two major dominos to fall for the 2020 Games came on Monday morning when Canada and Australia both announced they would not be sending any athletes to Tokyo this summer. Germany made a similar statement soon after. Just this past weekend, USA Swimming and USA Track and Field each separately asked for the Olympics to be postponed. All of them, it seems, will be getting their wish.

For many national committees, the Games have taken a back seat. Here in America, many of the events that would decide qualification (like the PGA and LPGA Tour seasons) have been postponed or canceled, leaving many questioning who would qualify for the events anyway. The golf competition was set to be held at Kasumigaseki Country Club beginning July 30 for the men and August 6 for the women.

With the golf qualifying based entirely on points earned in the Official World Golf Ranking — which is now frozen in place — Webb Simpson is narrowly on the outside looking in for Americans. Players like Simpson originally had plenty of events left to boost their rank, but PGA Tour and European Tour cancellations cut the number of opportunities in half. We can expect a new understanding of the qualification process to come when the IOC makes its official announcement about the 2020 Games sometime in April.