Playing for late friend, Mackenzie Hughes breaks out of slump in a big way 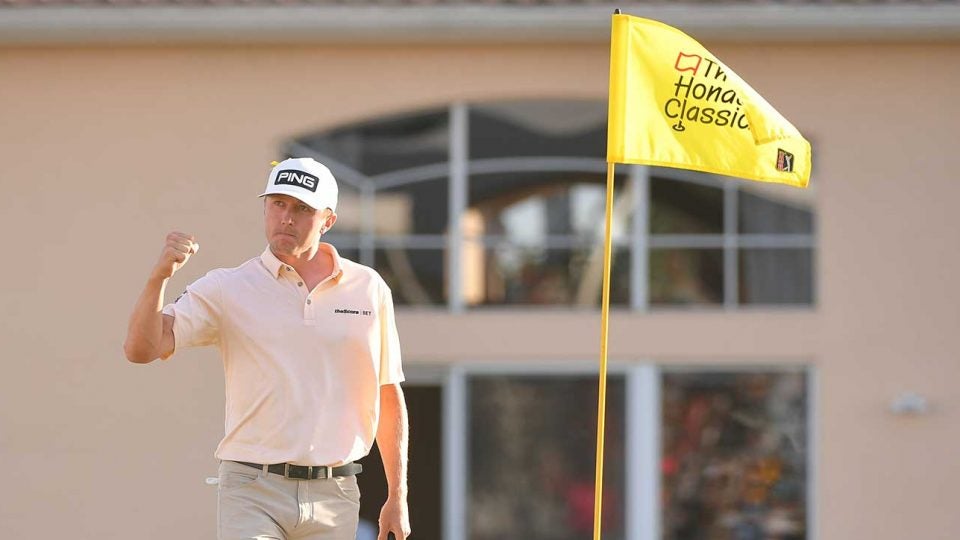 Mackenzie Hughes pumps his fist after making a putt during the final round of the Honda Classic.
Getty Images

Mackenzie Hughes has had a season to forgot. And then this week happened.

Hughes entered the Honda Classic coming off five straight missed cuts, and in the two events he made the cut in this season (out of 11) he had yet to finish better than T55.

Even this week he wasn’t expected to threaten the leaders, not after making the cut (three over) on the number. But Hughes shot back-to-back four-under 66s on the weekend and vaulted up the leaderboard, and he finished just a shot out of a playoff with Sungjae Im, settling for a solo second and $763,000 check.

Turns out he had extra motivation this week.

“I had a friend of mine who passed away last week in Charlotte, Daniel Meggs, and all week I marked my ball with his initials, and I just want to tell Daniel, who’s up in a better place now, and his family, that I’m really thinking about them,” Hughes told reporters after his round.

Meggs was diagnosed with Stage IV colon cancer two weeks before his 2017 wedding and began treatment right away. Via some help from former Wake Forest teammate Harold Varner III, Tiger Woods was among the pros who had wished the Piper Glen golf pro well. Meggs’ funeral was on Tuesday in Charlotte. He died the previous Friday in his home. He was 29. According to the Charlotte Observer, his wife, Jordan, is due to give birth to their son in a couple of weeks.

Hughes called Meggs “an incredible human being” and said he was playing for him at the Honda.

“I always play for myself, but I looked down at my ball every now and then and just reminded myself that it’s a blessing to be able to have another round of golf, to continue to play this great game, and I know what he wouldn’t give for another chance to play a round of golf or to be with his family,” Hughes said. “I just wanted to give a shout-out to Daniel Meggs and his family and tell them I’m thinking about them.” 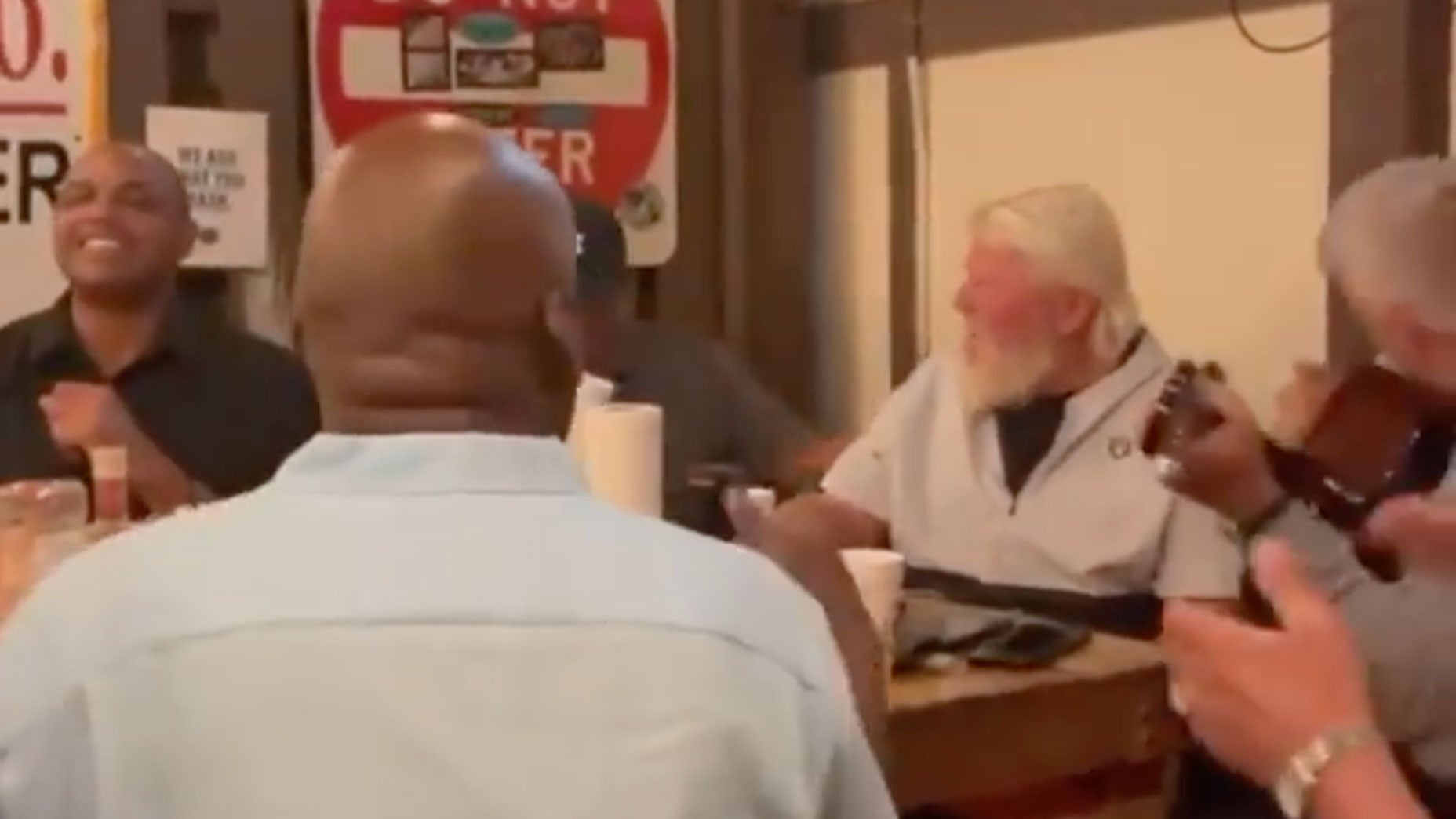 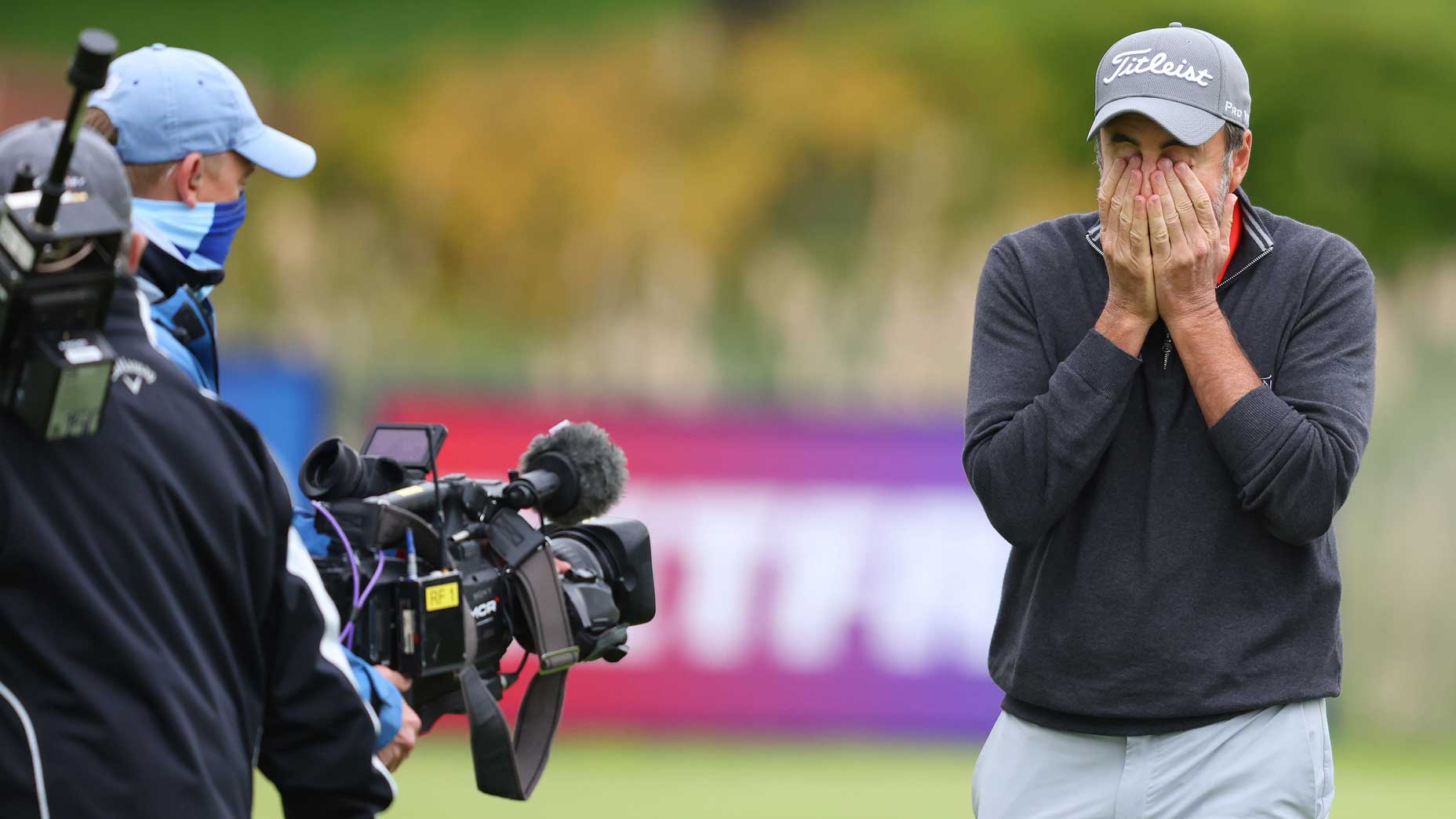 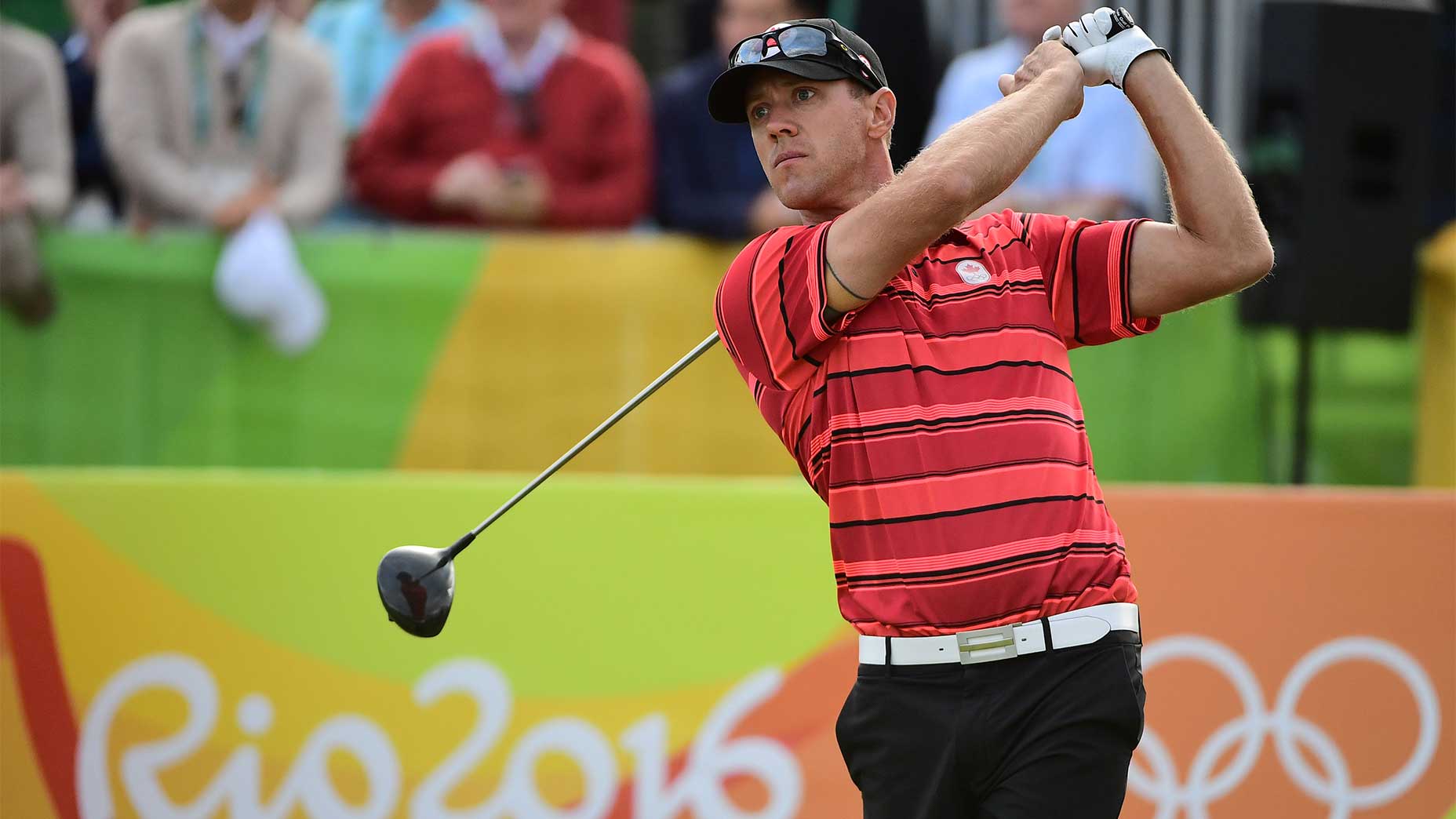 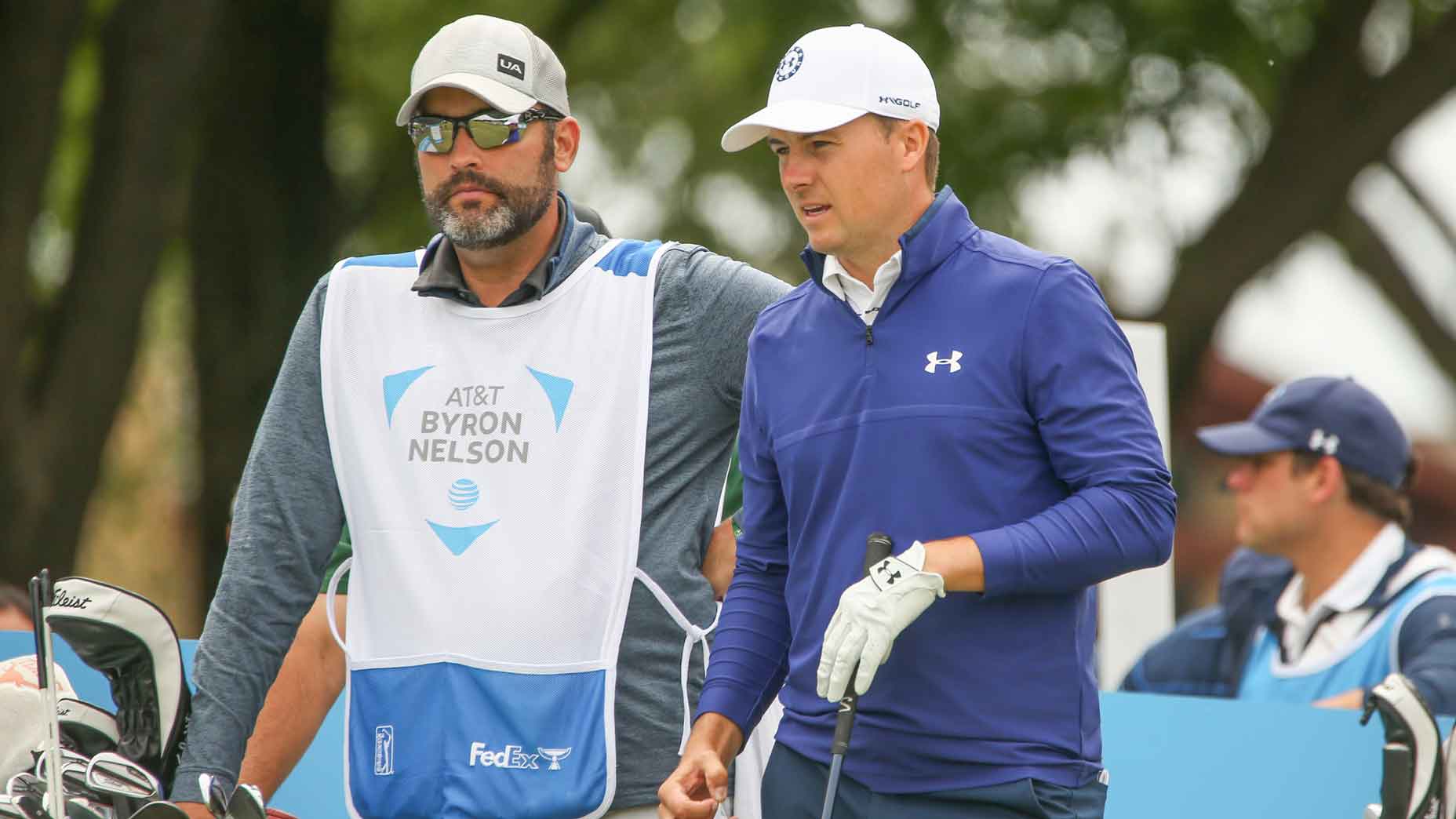 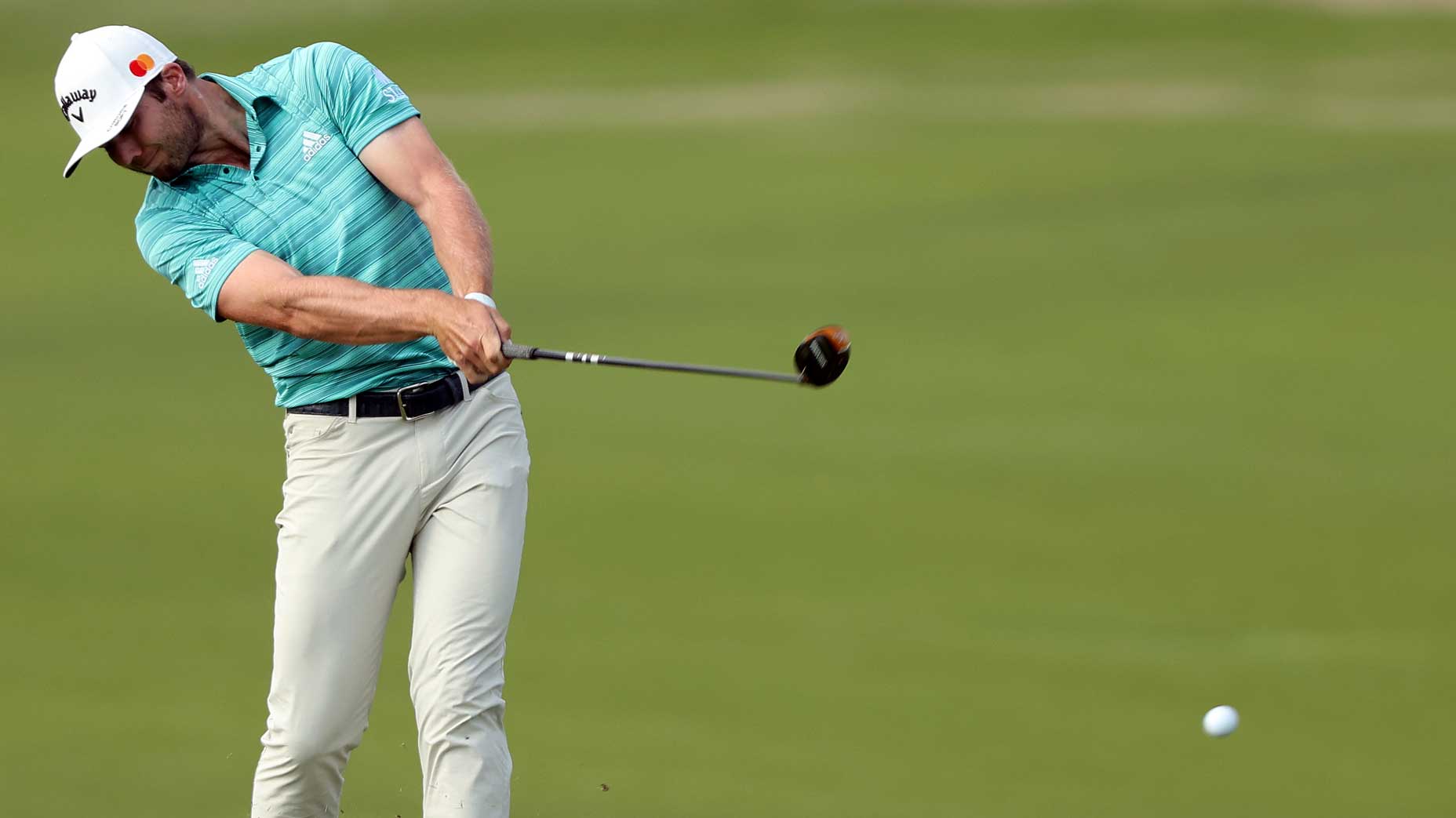