Pebble Beach might have been a kinder, gentler U.S. Open setup in the first round Thursday, but don’t tell that to that Denmark’s Lucas Bjerregaard, who played the par-5 18th, his ninth hole of the day, in inglorious fashion.

Bjerregaard tugged his first tee shot into Stillwater Cove, repeated the effort with his second tee shot, then blocked his third attempt right of the fairway and out of bounds. With his fourth swing from the tee (and seventh stroke overall), he swapped out his driver for a 3-wood and mercifully found the fairway.

Then the real theatrics began.

Tournaments
Tour Confidential Daily: Was Jordan Spieth wrong in how he treated his caddie?

Fuming from the mess he’d made of his round, Bjerregaard grabbed his driver and launched the misbehaving club into the cove, as first reported by Golf Digest.

Bjerregaard went on to make a sextuple-bogey 11. He made the turn in 45 and came home in 35 for an even nine-over 80.

“It’s a course where you have to limit your mistakes,” he said afterward. “You can’t afford to be making 11s.” 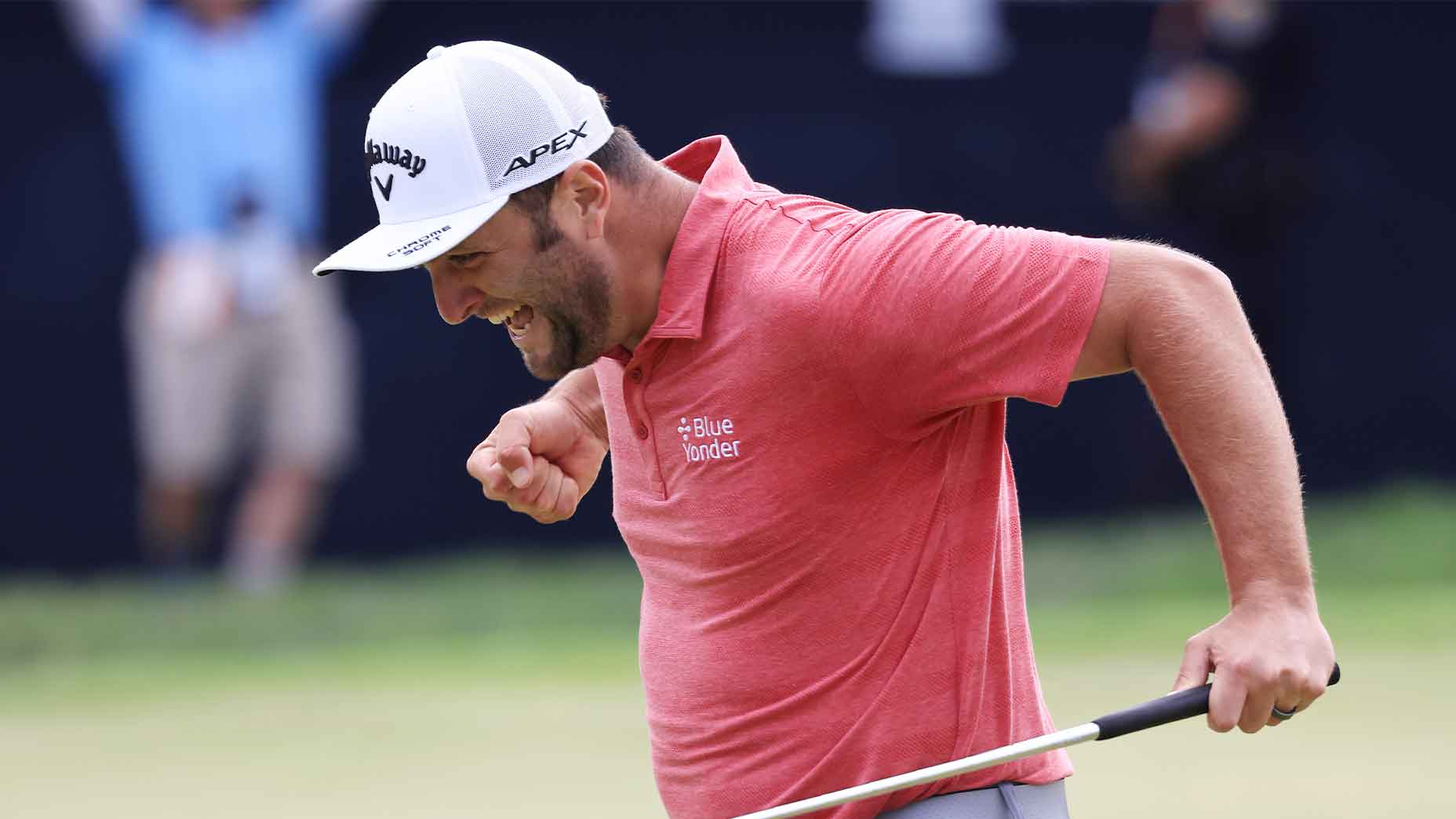 ‘This is the power of positive thinking’: Inside Jon Rahm’s U.S. Open redemption