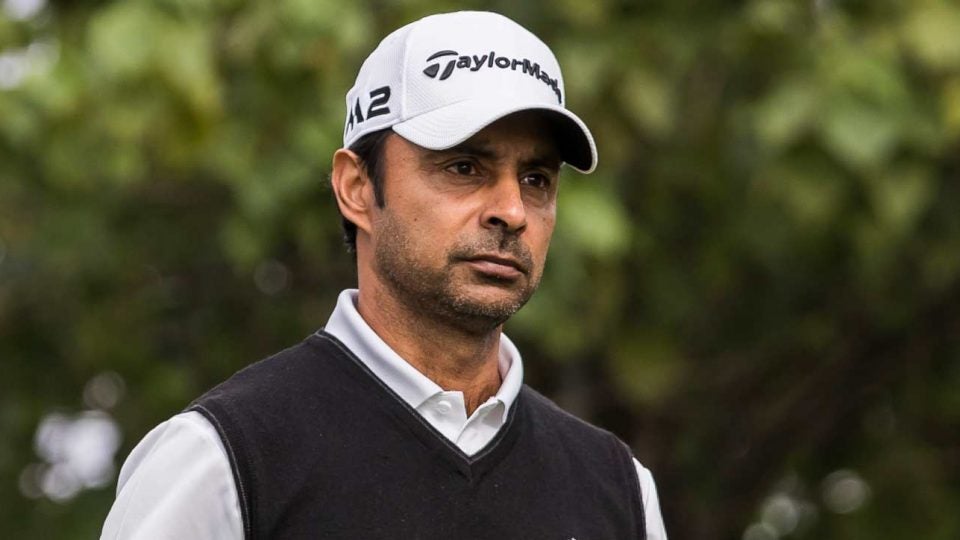 Indian pro golf star Jyoti Singh Randhawa has been arrested and jailed on charges of illegal hunting at a tiger reserve.

Randhawa, 46, was a top-100 golfer in the world as recently as 2009. On Wednesday, he was traveling with his caddie, Mahesh Virajdar, through the Dudhwa Tiger Reserve in an Isuzu pickup truck that was pulled over for suspicious activity. Forest officials, range staff and officials from the Special Tiger Protection Force searched the vehicle.

They seized a dead bird, the skin of a boar, a .22 rifle, binoculars, three empty cartridges, 80 live cartridges, magazine, rangefinder, two mobile searchlight torches, and 36,600 rupee (just over $500) in cash, according to Zee News. An official also alleged that Randhawa appeared to be inebriated.

Randhawa, who has a farmhouse in the area of the reserve, has been charged alongside Virajdar under the Wildlife Protection Act of 1972 and the Indian Forest Act of 1927. They were denied bail.

Randhawa arrested for poaching; .22 rifle, 80 live cartridges, dead fowl and pigskin recovered at the time of the arrest.#JyotiRandhawahttps://t.co/5vg7Mh3Br1

The Indian golf star has 16 professional wins to his name, including eight on the Asian Tour and one on the Japan Golf Tour. He has played in six major championships but made just one cut, a T27 at the 2004 British Open. 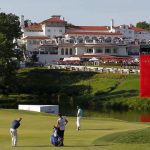