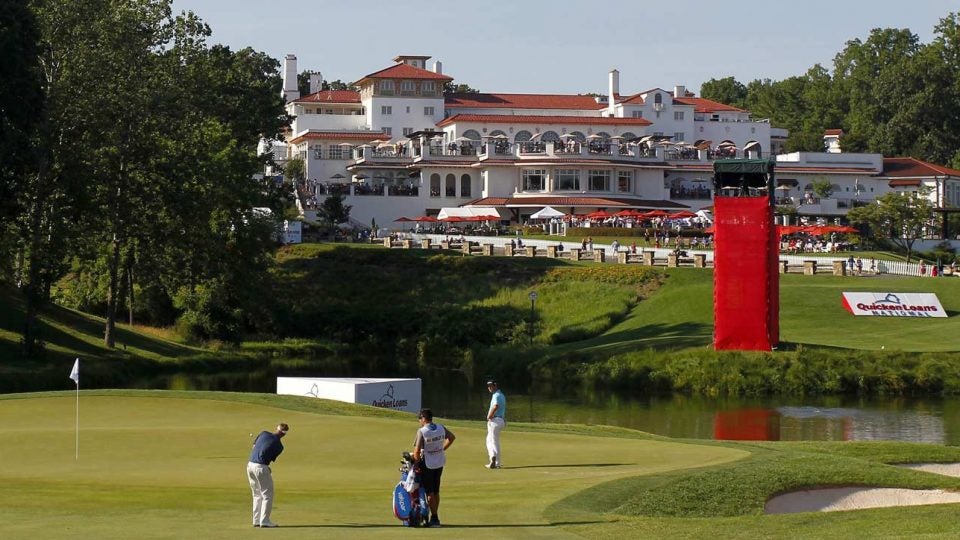 Foster, 60, has a multitude of renovation and redesign credits that include some of the country’s top-rated courses. He has also run The Outpost, a Middleburg, Va. antique shop, with his wife since 2012. But the store’s goods for sale crossed the line, according to court documents. A Department of Justice release described more than 100 illegal imports during March and April 2017.

Those included “items protected by the Endangered Species Act and the Convention on International Trade in Endangered Species (CITES) such as sea turtle shell, sawfish blades, crocodile skin bags, coral, and mounted birds of prey,” according to the release.

In April 2017, a customer catalogued the illegal items on display at The Outpost. Those included sawfish blades, turtle shell, ivory, zebra hide, crocodile, and various birds and bird parts. According to the customer, who was an undercover U.S. Fish and Wildlife Service agent, Foster was forthright about his illegal activity.

He acknowledged that he knew the ways in which he was breaking the laws, and added this about sawfish blades: “Rest assured, I’m gonna bring more in. Cause I’m the only fool in the States that probably wants to risk it.” Court documents show that Foster relied on a shipping company to make false import records to evade scrutiny from government officials.

A store employee, Lauren Rhodes, told the undercover agent they had “only ever had one thing caught, which I think is pretty good” considering the “interesting things we import,” according to a search warrant.

U.S. Fish and Wildlife Service law-enforcement officials raided The Outpost in Nov. 2017, loaded items into a Penske truck and took them away. Two other shops owned by the Fosters, the Keep and the Cottage, are also now both closed.

Foster pled guilty to violating the Lacey Act and faces a maximum penalty of 5 years in prison, although his actual penalty is expected to be less. Part of his plea deal also made Foster and The Outport forfeit $275,000 and over 175 illegal items that were listed for sale.

“Golf is my driver and The Outpost is my outlet,” Foster told Golf Club Atlas in 2014. “Every January and February my wife and I travel abroad to buy cool authentic stuff that we then ship back home to offer and sell.”

Golf News Net reports that The Outpost’s website included a description of the store’s wares. That included “a curated bounty [that] is personally sourced from our favorite places around the globe resulting in an unrivaled selection of exceptional antiques, fantastic home furnishings and unique gifts.”

Foster’s design credits include a handful of original designs including the Quarry in San Antonio. His renovations and redesigns have been far higher-profile, which includes the Greenbrier, Southern Hills, Moraine Country Club, Philadelphia Cricket Club, Country Club of Detroit and many more. He has been considered a name still on the rise; Foster has been working on a renovation of Congressional Country Club and was recently hired to renovate Olympia Fields in Chicago.

Defense attorney Ed McMahon cited Foster’s charitable donations and described him as a “very kind and generous man who made a mistake.” Foster will be sentenced in March 2019.