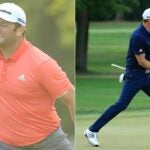 Jon Rahm and Dustin Johnson both came up big down the stretch.

Even without fans on the course, Jon Rahm, practicing on the driving range, heard the cheers and knew exactly what had happened: Dustin Johnson had made his putt. But about 20 minutes later he made an even better one.

Rahm made a monster birdie putt from 66 feet, 5 inches on the first playoff hole to beat Dustin Johnson and win the BMW Championship on Sunday at Olympia Fields.

Rahm’s winning putt happened not long after Johnson came to the 18th hole and needed to birdie it to force a playoff with Rahm, who shot 64 to grab the clubhouse lead at four under.

Johnson’s drive found the right rough, making it difficult to stop his approach on the green. He landed it on the front and it rolled to the back, leaving him a tricky, double-breaking downhill birdie putt from 43 feet, 3 inches. And he drained it.

Johnson’s putt capped a three-under 67 to force the playoff. On the first playoff hole, the 18th, both players had birdie putts. Rahm rolled in his dramatic putt first, and Johnson missed his tying chance from 33 feet. 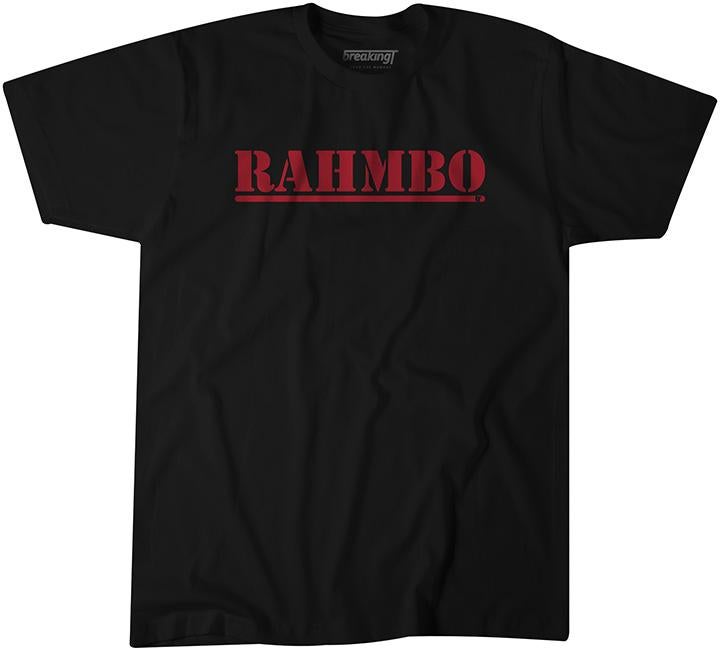 Dustin Johnson’s Saudi tour thoughts? ‘Could potentially be good for game of golf’