Johnny Manziel Is Now Using Golf As A Constructive Outlet 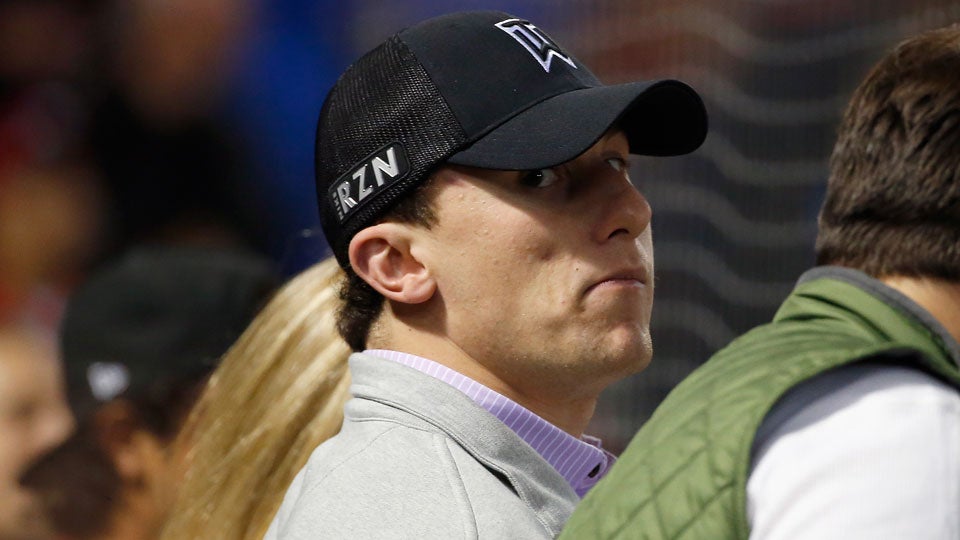 Johnny Manziel of the Cleveland Browns looks on as the Texas Rangers take on the Los Angeles Angels April 14, 2015.
Getty Images

Johnny Manziel is living the dream: moving to a golf course community in the suburbs of Cleveland where he can play all the golf he wants.

The 22-year-old Browns quarterback (and avid golfer) has moved out of his downtown Cleveland apartment to a quieter spot west of Cleveland according to ESPN, and Manziel has used golf as a constructive outlet since his leaving a rehab facility last month.

Manziel moved to a house on the 16th tee at Hollytree Country Club when he was in middle school and picked up the sport there. In a 2013 feature for ESPN The Magazine, Wright Thompson observed Manziel’s rapid rages on the course.

On the fifth hole, he snaps. He flings a wedge through the air. The club helicopters, spinning so fast it hums, bouncing off the nearby cart path. “F—” he says under his breath.

“I don’t enjoy playing golf with him because I don’t want to see that temper,” his father will say later. “I honestly do not. I cringe when he wants to play golf.

Let’s hope he’s gotten his temper in check. “Johnny Golf” has a nice ring to it.