Jeongeun Lee6, the 23-year-old U.S. Women’s Open champion, made a triumphant return to her home country of South Korea over the weekend for the first time since her breakthrough win at the Country Club of Charleston in May.

Media tours are nothing new for U.S. Open winners, who commonly make the rounds in New York City after their victory, but this was the first time a champion’s media tour was brought overseas, giving Lee6 the opportunity to be celebrated by family, friends, fans and media in her place of birth.

Lee6’s victory was significant in part because she was then an unfamiliar name in the states, playing primarily on the KLPGA, where she had amassed six victories since 2017. After her win at the Women’s Open, Lee6 placed second at the following week’s ShopRite LPGA Classic, and added four more top-nine finishes over the ensuing months, including a tie for runner-up at the Scottish Open. Lee6 is now ranked fourth in the world.

News
Here’s why the U.S. Women’s Open winner has a ‘6’ in her last name

Lee6’s busy itinerary in Korea began with a press conference at the Lotte Hotel, which was attended by over 40 media members. A photo op at Gyeongbokgung Palace followed, then a TV appearance at JTBC. After that, Lee6 visited the Jisan Academy — one of the most prestigious golf schools in Korea, and the very place where Lee6 grew up playing. Lee6 has her own fan club, the “Lucky 6s,” which boasts more than 4,000 members, dozens of whom came to meet her at the academy and surprised her with a celebration party. Afterward, Lee6 offered some instruction, signed autographs and posed for photos.

Though the U.S. Women’s Open was three-plus months ago, Lee6 hadn’t yet returned home to Korea because of a busy playing schedule. Because so much time had passed since her victory, Lee6 was honored and humbled by her reception.

“It has been a while since the U.S. Women’s Open, I thought the fans and reporters wouldn’t care this much,” she said. “But today, I saw so many media and fans are here, to celebrate with me, and congratulate me, put so much effort into today, I feel so happy and blessed.”

What’s next for Lee6? At last, some down time. She plans to be home for two weeks for some sponsor commitments, followed by a much-deserved vacation with her family. You can see additional photos of her whirlwind itinerary below. 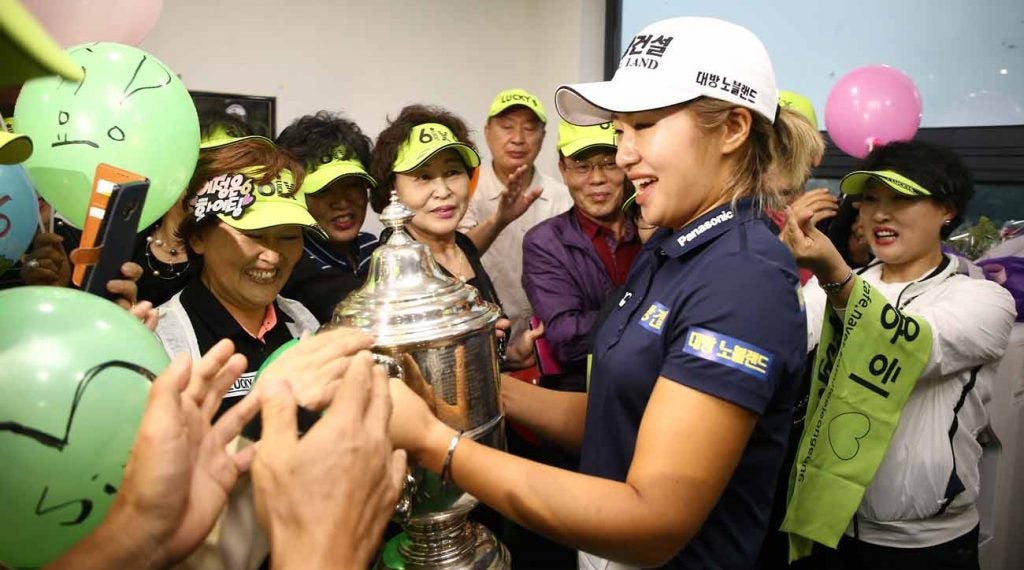 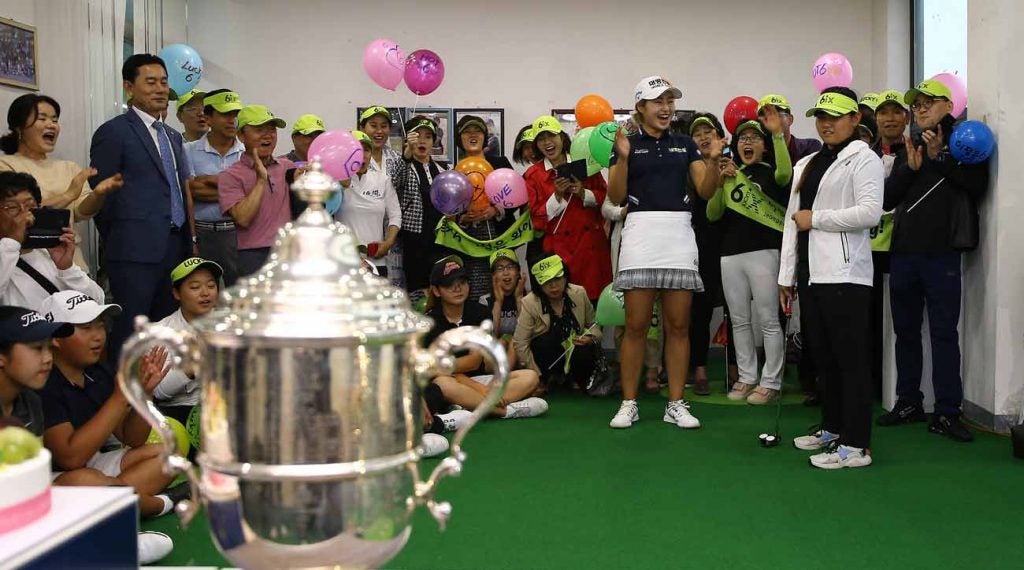 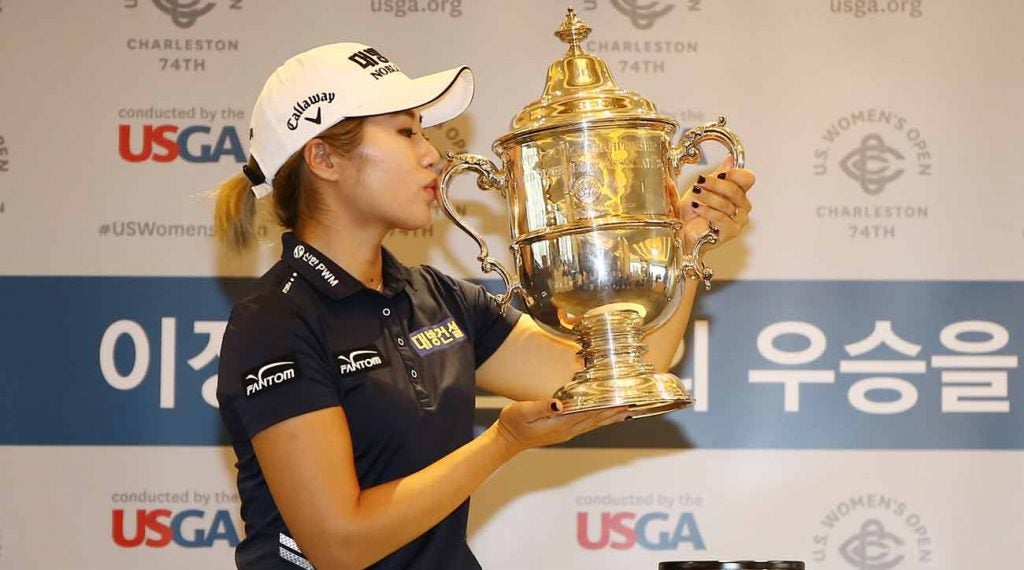