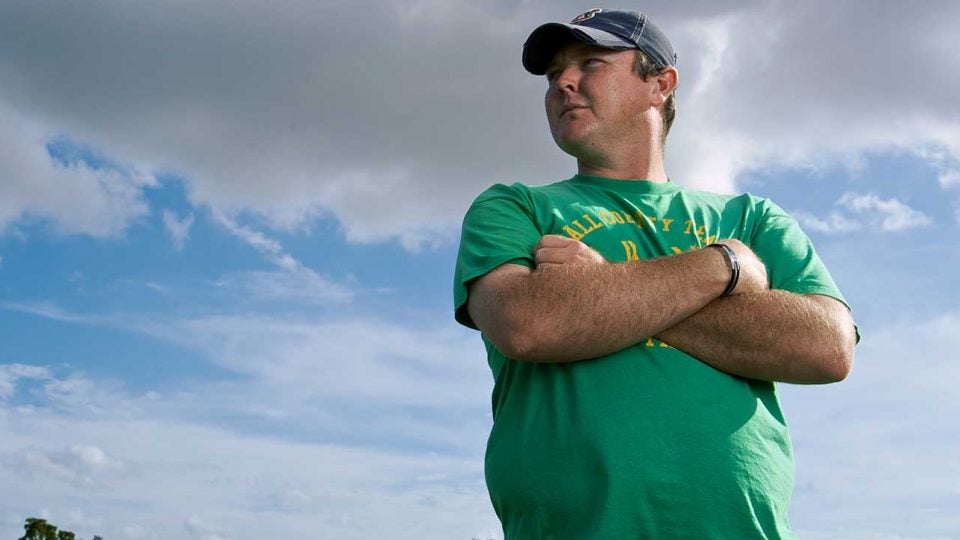 Professional golfer Jarrod Lyle passed away Wednesday night after a lengthy battle with leukemia, his family announced. He was 36.

Jarrod is survived by his wife Briony and two daughters: Lusi, 6, and Jemma, 2. The golf world had rallied around Lyle’s family since a somber announcement last week. Briony wrote that Jarrod would be entering palliative care following an extensive battle with the disease.

Lyle had battled leukemia on and off for much of his adult life. He was first diagnosed as a teenager but successfully fought the cancer even before he earned his PGA Tour card in 2007. Lyle’s leukemia returned in 2012, but he was again declared cancer-free a year later and returned to action on Tour. In recent years he served as a television analyst and played competitively in Australia.

Following his passing, Briony released a statement through Golf Australia thanking the golf world for its support while asking for privacy.

“It breaks my heart to tell everyone that Jarrod is no longer with us,” the statement read. “He passed away peacefully at 8.20pm last night, having spent his final week in Torquay among his family and close friends.

“Lusi, Jemma and I are filled with grief and now must confront our lives without the greatest husband and father we could ever have wished for.

“At the same time, we have been blessed and overwhelmed with the messages and actions of support from around the world and feel comforted that Jarrod was able to happily impact so many people throughout his life. Our humble thanks to you all.

“Jarrod was able to take in many of the unbelievably kind and generous acts and words in his final few days and was overwhelmed by the emotional outpouring.

“He asked that I provide a simple message: ‘Thanks for your support, it meant the world. My time was short, but if I’ve helped people think and act on behalf of those families who suffer through cancer, hopefully it wasn’t wasted.’

“We will hold an intimate and private family service in the coming days.

“There will be a public memorial service at The Sands in Torquay at a date to be announced later. As per Jarrod’s wish, please donate to Challenge in lieu of gifts or flowers.”

You can find the link to the fund here. 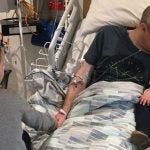 You may also like Jarrod Lyle to stop active treatment, will enter palliative care