Say it ain’t so: Henrik Stenson says goodbye to his loyal sidekick, his 3-wood

All good things must come to an end, right Henrik Stenson?

The 43-year-old Swede has officially retired his Callaway Diablo Octane Tour 3-wood, a club that’s been his loyal sidekick for years. Mickelson and wedges, Crenshaw and his putter — and Stenson and this 3-wood. They’ve all been matches made in heaven.

Stenson’s decision was first reported by the PGA Tour. He said that prior to last month’s BMW PGA Championship he noticed the face had caved in, and already having replaced the club with the same model before, he figured it was time to move on.

“The model came out in 2009, and the one I had from the beginning gave up in February ’17,” Stenson said during his press conference at the Houston Open on Wednesday. “The replacement was probably 95 percent good but not quite as good as the original one. Now this one gave up and the backup I had was probably 75 percent, so it was time to get something new. Technology’s moved on. Certainly the newer 3-woods are better technology, they go further. So I’ve got the [Callaway] Epic Flash in the bag now instead of the old Diablo Octane.”

News
#AskAlan mailbag: Is Bryson DeChambeau risking his career with his plan to get bigger?

Some of the biggest triumphs of Stenson’s career have come with his 3-wood leading the way, among them his 2016 Open Championship victory at Royal Troon.

“We’ve got a new one in the bag that seems to be working pretty good, so I’m not too worried on that,” Stenson said. “But when a club gives up that you’ve had for a long time, it’s going to take a little bit of time to get used to.”

Asked if he had a eulogy prepared for his trusty friend, Stenson said, in his typical dry humor, “I think I’ll post something on social media when the time’s right.”

Stenson, at 37th, is the top-ranked player in the field at this week’s Houston Open. He’s grouped with Jason Dufner and Cameron Champ for the first two rounds and tees off at 8:55 a.m. ET on Thursday. 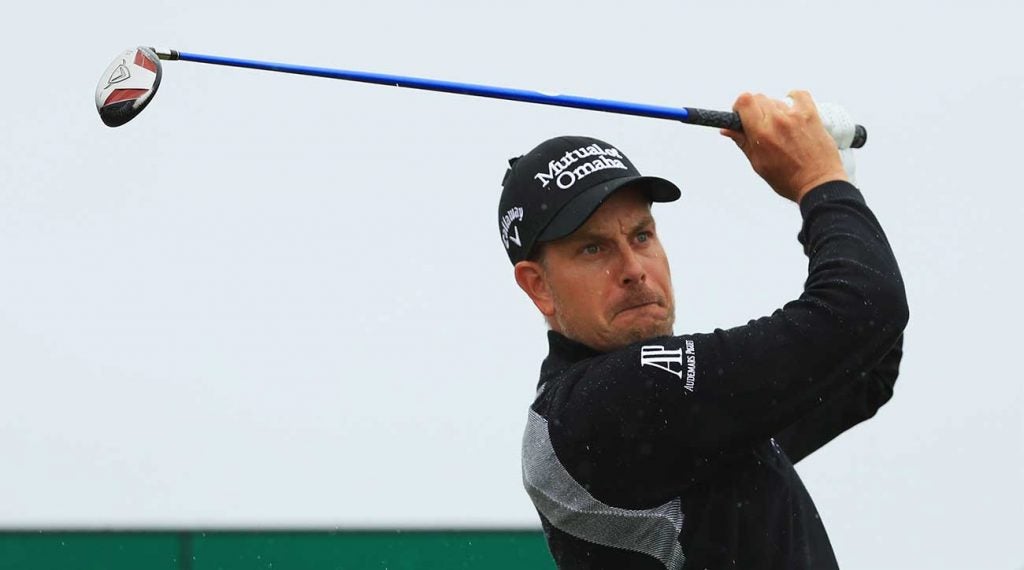 Henrik Stenson takes a mighty swing with his 3-wood during the 2016 Open Championship, which he won to claim his first major title.
Getty Images 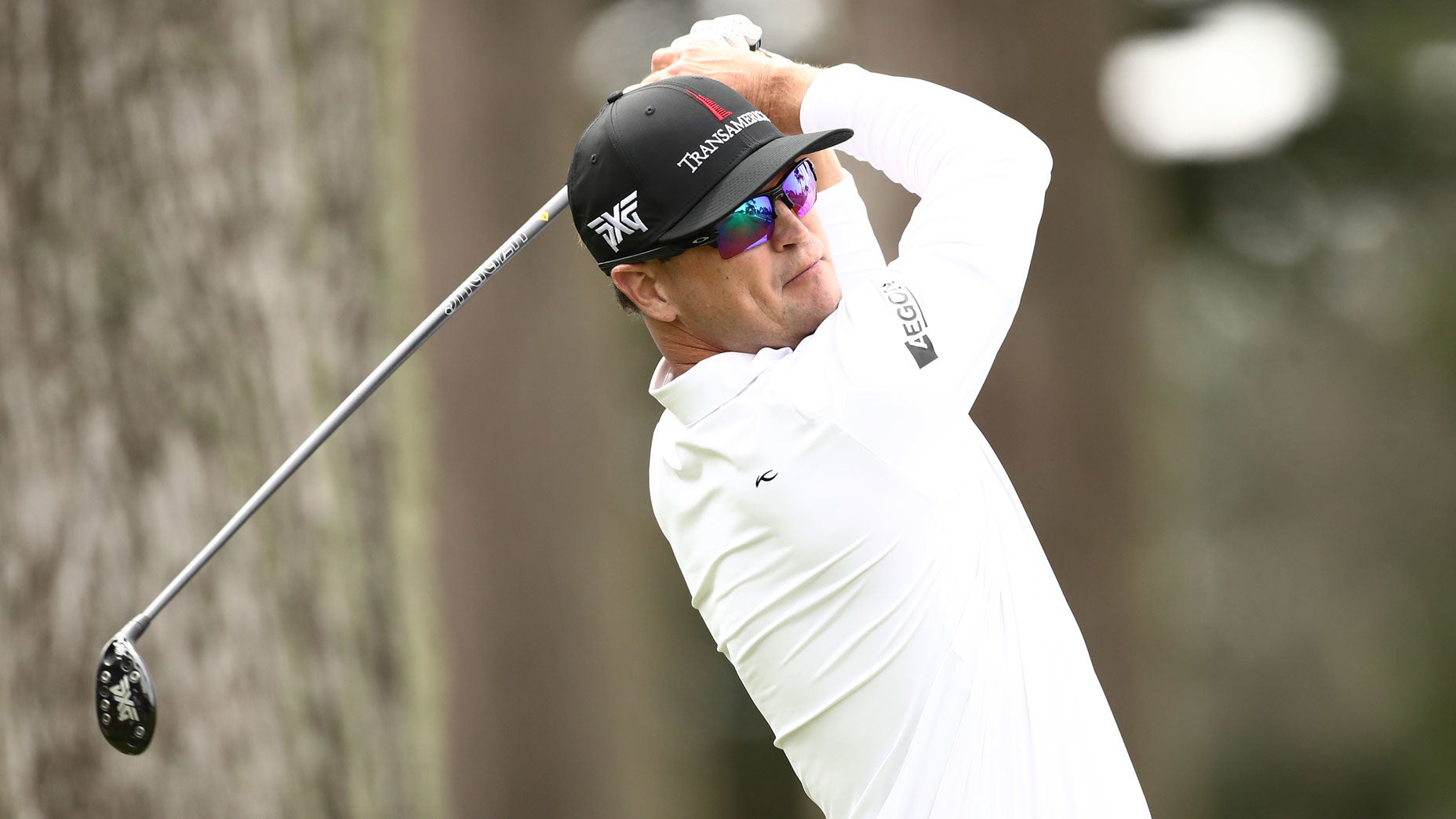 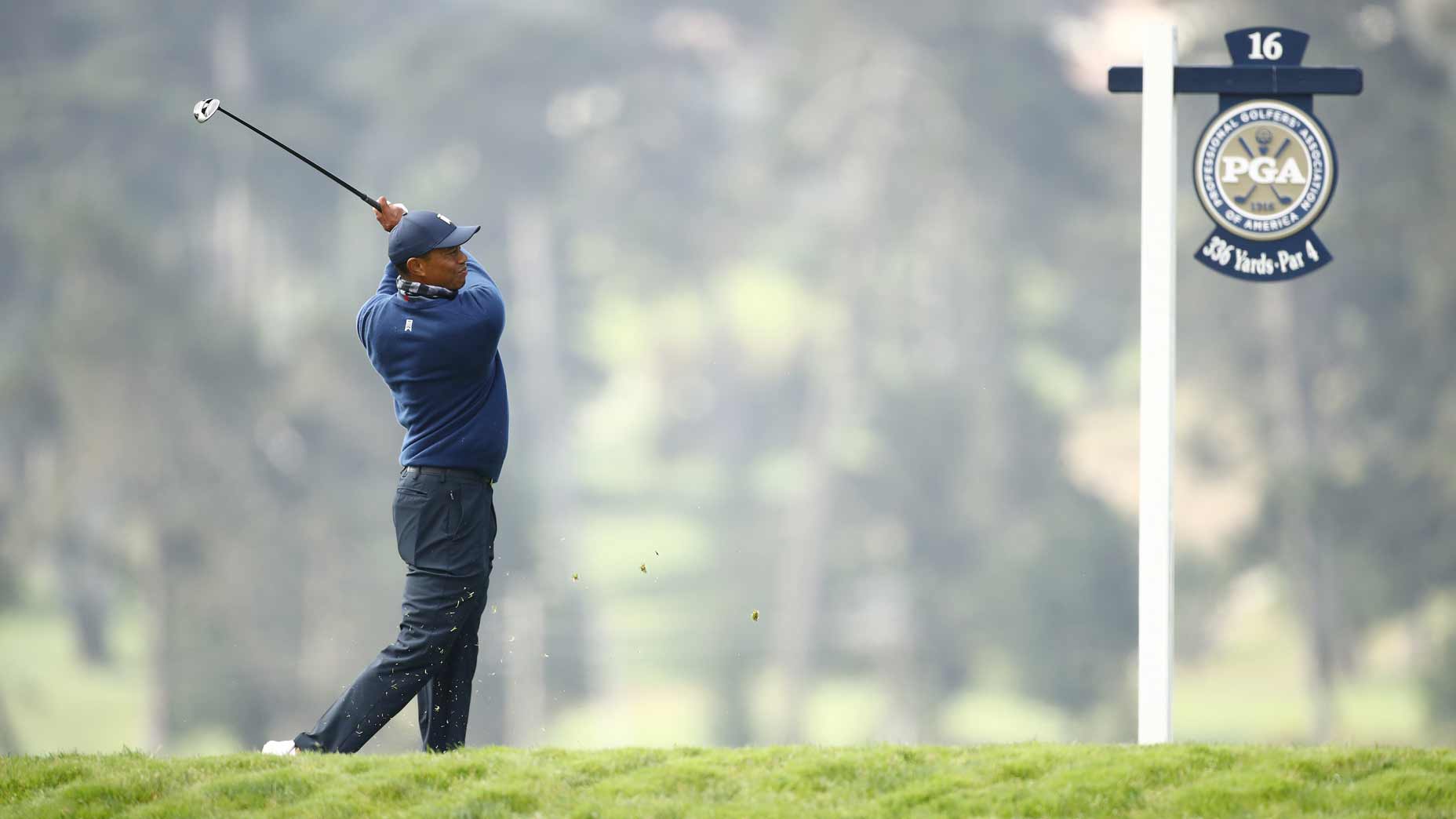 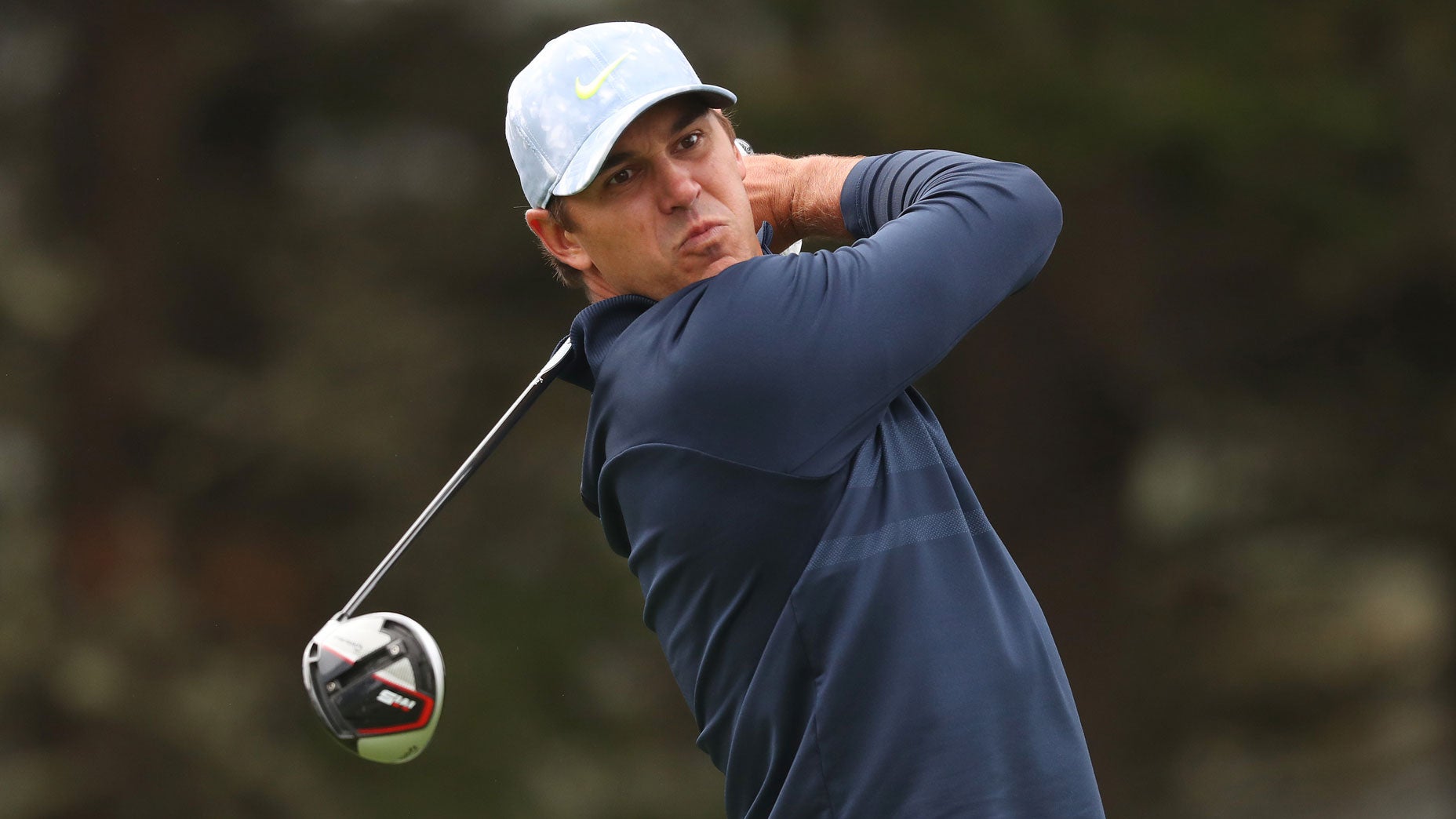