Golfer who shot 202 in USGA event defends score in combative interview, denies he was trying to set record 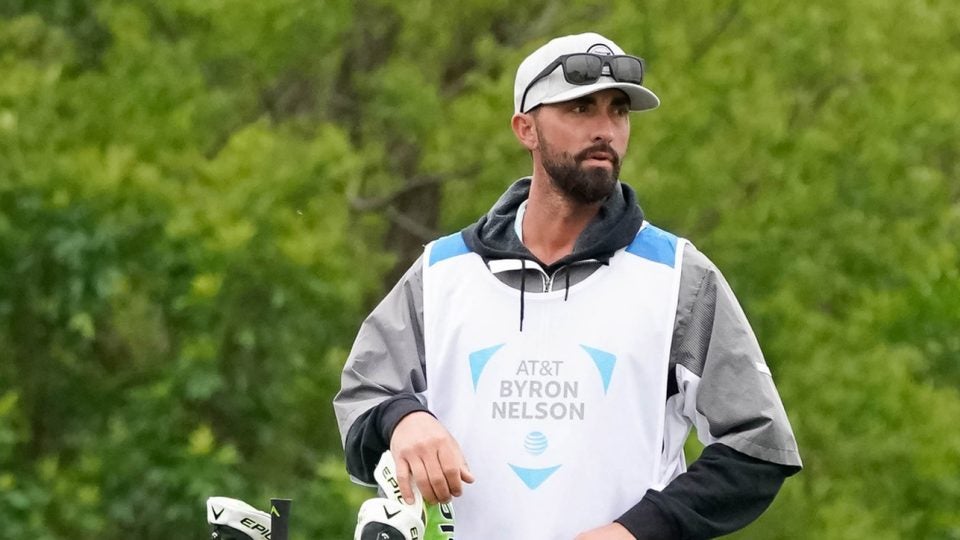 Trey Bilardello was defensive of his 202 score.
USA Today Sports

Trey Bilardello defended his 202 score in a USGA event and denied that he was trying to set the record in a combative interview with Barstool Sports’ golf podcast, Fore Play, on Wednesday.

Bilardello, who has caddied for PGA Tour pro Matt Every, failed (by a wide margin) to qualify last week for the U.S. Amateur Championship at Mayacoo Lakes Country Club in West Palm Beach, Fla. He didn’t just miss the cut; he missed it by 124 strokes after posting a 131-over 202 during the qualifier.

Bilardello began his round on the back nine and parred his first two holes, but he tripled the 12th hole and made a 10 at the 13th. After racking up a 15 and 11 on the 17th and 18th holes before making the turn, Bilardello’s playing partner Kristian Fortis said that Bilardello stopped trying.

News
The highest score ever at a U.S. Open is a real doozy

“After the first nine, he said that he wanted to shoot the highest recorded score in USGA history,” Fortis told Golf Channel. “He would chip shots and scoot his ball around on the tee box just to add strokes, and then he would just pipe a 2-iron down the middle of the fairway, hit it on the green and then just scoot his ball around again with his putter. He’d be right next to the hole and then I guess he’d think to himself that he didn’t have enough strokes and he’d hit his ball in the opposite direction of the hole. He was really rude to a lot of the officials, too.”

Tournament officials eventually disqualified Bilardello, who finished with a double-digit score on eight of his final nine holes.

“The Florida State Golf Association, after consulting with the United States Golf Association, has disqualified Trey Bilardello under Rule 1.2 for serious misconduct and failing to play in the spirit of the game,” Beth Major, the USGA’s senior director of championship communications, told Golf Digest. “His disqualification was deemed appropriate as a result of the individual’s failure to show consideration for other players — deliberately playing away from the hole to run up his score.”

News
A septendecuple-bogey 21? This scorecard is insane

But on Wednesday, Bilardello slammed the stories for being “completely false.”

“It’s quoting Kris and saying he wanted to shoot the highest score recorded in USGA history. That is completely false,” Bilardello said on the Fore Play podcast. “Kristian and I both became pretty good friends through this because we’ve seen what the media will write about people. And we both know that what that guy wrote is false. The worst thing for a caddie to do is be talked about. I did not want to be spoken of. I spoke to Kristian and his father yesterday and they believe the article that that guy wrote about me was not consistent with what he was trying to say or the day.”

When asked by the hosts what went wrong that day, Bilardello dodged the question.

“Well right now there’s an investigation going on by people that of why I shot that. And those are the people I’ll answer that question to,” Bilardello said.

On Thursday morning a USGA representative told GOLF.com that “there are no ongoing investigations on this matter.”

On the podcast, Bilardello attempted to explain what happened.

“I make the turn and when I got there late to start out the day I look in my bag and I had 15 clubs,” Bilardello said. “So I got on the first tee like ‘Hey can I leave this 60 degree here? Yeah, sure.’ Well when I made the turn I went up to the official and I’m like ‘Hey I’m playing so bad I’m not going to make it. Can I just take my 15th club now put it in the bag like what are the penalties going to be like?’ Yeah you can take it. It’s gonna be a two stroke penalty for the four hole maximum.’ So I’m like, alright. I’m just gonna take eight more strokes. Whatever it is, whatever, I’ll take it.

“So I get on 10 tee and I have a driver headcover that I usually keep over my three iron and I’m like, man, I’m hitting drivers so bad I might as well go to my 3 iron. I hit OB, OB, OB. And as I pulled my headcover off my three iron, I see another club in there and I got a pull cart. So now I got 16 clubs, so now I’ve got to take more stroke penalties.”

“I mean, dude, I was injured,” Bilardello continued. “I could not. I did the best I could. I gave one hundred percent.”

Following the publication of this article, Bilardello provided GOLF.com with a copy of a letter he received from the USGA notifying him that he had been indefinitely suspended from all USGA championships and qualifiers. The USGA told Bilardello that he could, in effect, appeal the suspension by providing a written account of the round by Sept. 30. Bilardello said he plans to submit an account, with the organization expected to make a final decision on the suspension by Oct. 25. Bilardello claims that the USGA is lying, saying that his letter is proof that the USGA is in fact conducting an investigation into the matter. 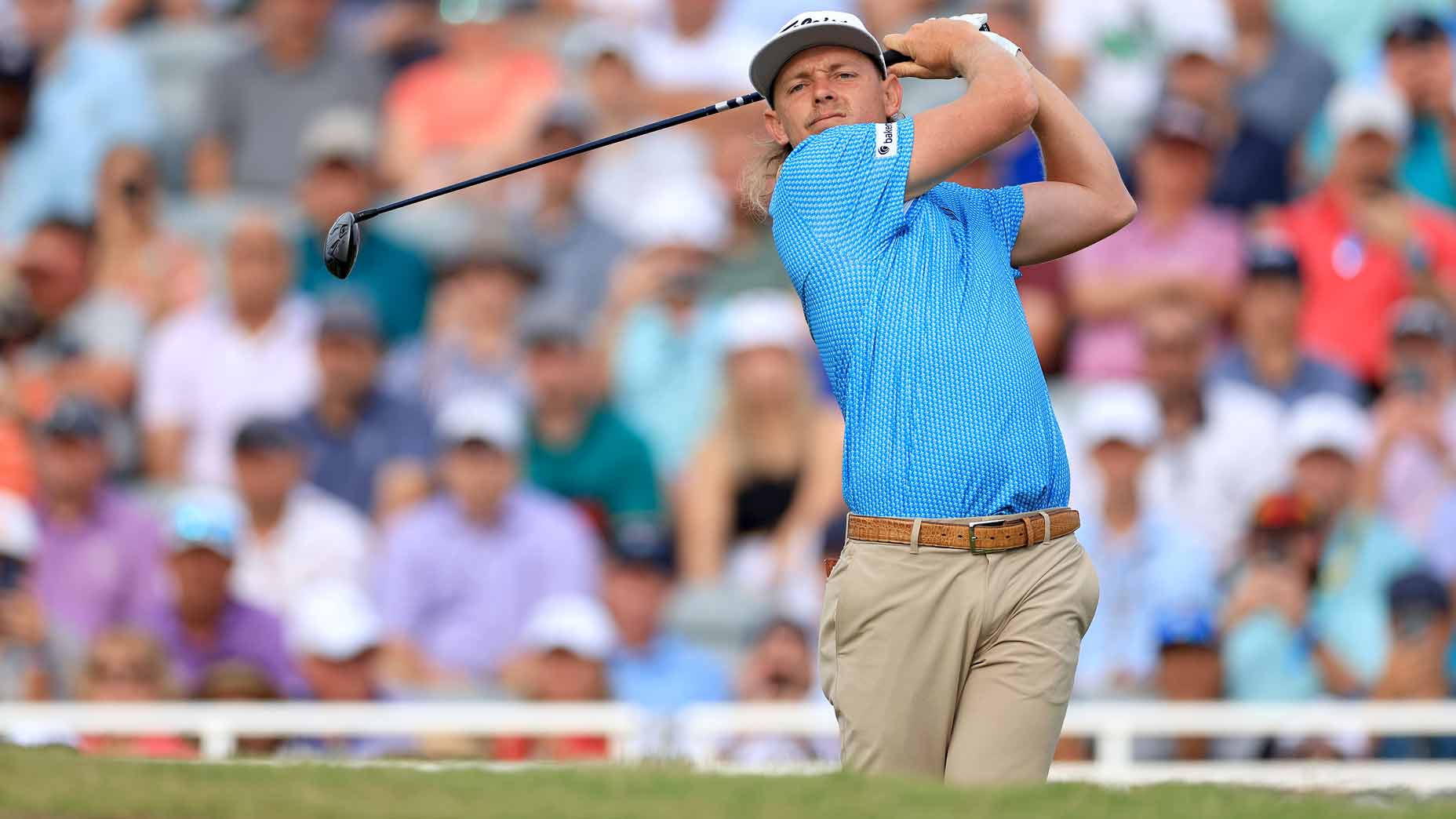