Just how compatible are Tour players and their caddies and coaches? We’re about to find out! Welcome to The Perfect Match, a new six-part series, powered by Cisco Webex, in which we’re asking players and their confidants a variety of questions to gauge just how well they know one other. This week’s featured pairing: Keith Mitchell and his caddie, “Crunchy” Pete Persolja.

PGA Tour winner Keith Mitchell and his caddie, “Crunchy” Pete Persolja, have a long history together, with Persolja first looping for Mitchell when he earned medalist honors at a U.S. Amateur qualifying tournament. Mitchell turned pro in 2014 and, in 2019, the duo won the Honda Classic together.

But how well do they really know one another?

In the debut episode of The Perfect Match, we put their relationship to the test, and as it turns out, the bond is strong.

Persolja’s go-to post-round meals and favorite music? Mitchell’s all over it. The best advice Persolja ever gave Mitchell? It’s a great story (hint: it involves using a putter from an unlikely place). As for how well Persolja knows Mitchell? The caddie can reel off specifics about how his boss likes his coffee, the weirdest thing in his bag, even what Mitchell would be doing if he wasn’t a professional golfer.

But do the two know one other well enough to be deemed a Perfect Match? Watch the full video above to find out!

Find the latest gear for your game 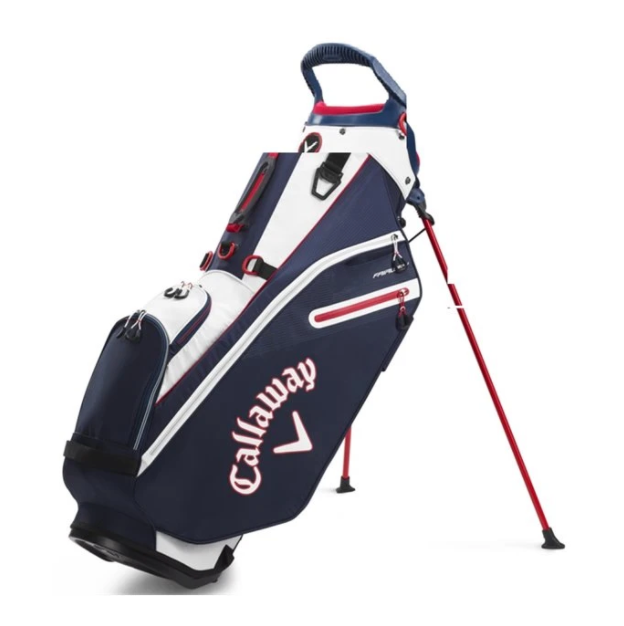