European Tour: What to Watch for at the DP World Tour Championship 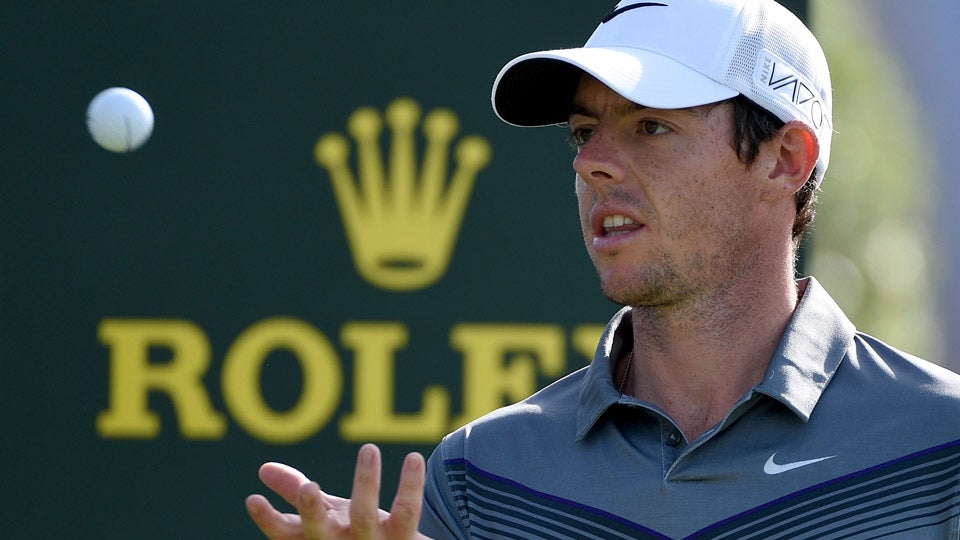 The 2015 Race to Dubai will be decided this week at the DP World Tour Championship. Seven players are still in the running to be crowned European Tour No. 1 and Henrik Stenson will start the event as defending champion.

It’s the seventh time this event will have been contested on the European Tour and each installment has taken place over the Earth Course at Jumeirah Estates. Lee Westwood was the first champion back in 2009 and since then Robert Karlsson, Alvaro Quiros, Rory McIlroy and Henrik Stenson have been the champions. Stenson is looking to make it three straight wins in the event.

Greg Norman designed the excellent Earth Course at Jumeirah Golf Estates, drawing influence from the great parkland courses of Europe and North America. The layout features sprawling white bunkers, lakes and creeks, plus an abundance of indigenous flora. This is an extremely natural feeling course, blending beautifully into the surrounding environment.

The attractive layout has a sting in the tail though, and the last four holes are particularly challenging: The 15th is a short yet strategically demanding par 4, then comes a tough and long par 4 where water lurks right, the 17th is an exciting par 3 where the players fire to an island green, the round culminates with the difficult par 5 18th. Measuring over 600 yards, the second shot demands a tactical decision: whether to aim left or right of the creek that runs up the centre of the fairway. It’s a great finishing hole.

The top-60 players on the Race to Dubai standings will tee it up this week, although it looks likely that Scotland’s Stephen Gallacher (in 61st place) will make it in, as Sergio Garcia is not going to play.

Four things to watch for at the DP World Tour Championship:

1. The battle for the Race to Dubai title will be won and lost this week. Rory McIlroy holds a narrow lead over England’s Danny Willett at the top of the standings going into the event. The Northern Irishman is looking to win the Race to Dubai for a second consecutive year and a third time overall. The other players who could still theoretically take the Number 1 spot are: Justin Rose, Shane Lowry, Louis Oosthuizen and Branden Grace, who all need to finish second or better in Dubai, and Byeong-Hun An, who needs to finish first. 2. The battle for the top-15 who will be in line to share the $5 million Race to Dubai bonus pool will also be hotly contested. With significant prize money (and points) available this week, there’s a chance for players well down the rankings to play themselves into the mix. Patrick Reed of the USA is currently in 15th place but Henrik Stenson is in hot pursuit, in 16th spot.

3. Henrik Stenson will be looking to make it three wins in a row at Jumeirah Estates. The Swede is something of a late-season specialist and he clearly loves this course. He’ll be going into this tournament on the back of a strong, tied third place, finish in last week’s BMW Masters in Shanghai. He’ll be tough to beat here.

4. The rookies will be looking to put in a final claim towards the Sir Henry Cotton Rookie of the year award. Three men are in position to take the prize: Byeong-hun An, who won the BMW PGA Championship at Wentworth and could still win the Race to Dubai itself, Matthew Fitzpatrick who won the British Masters and is finishing the season strongly and India’s Anirban Lahiri who has won twice on the European Tour in 2015.