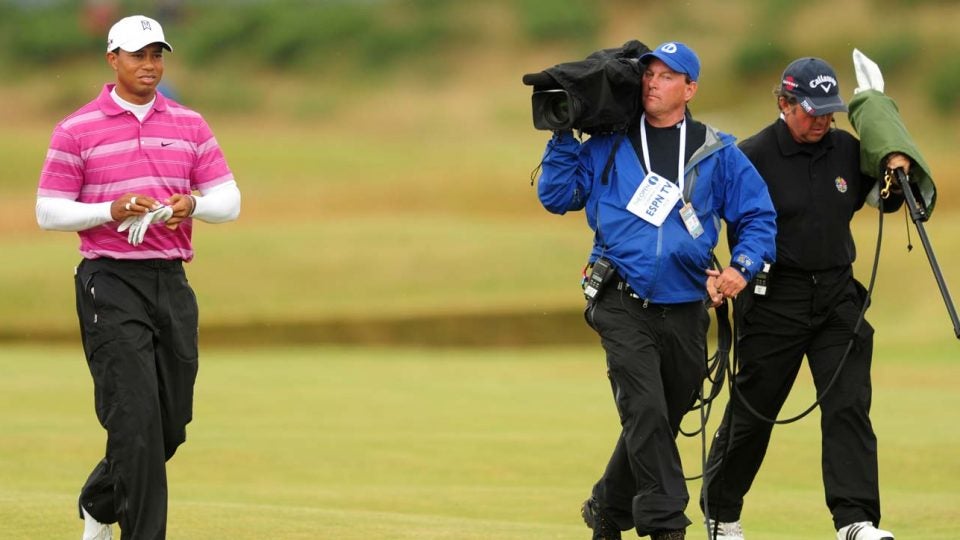 It appears the PGA Tour is getting ready to offer exclusive PGA Tour Live streaming rights to ESPN+, according to a report from the Associated Press.

Back in December, reports emerged that the Tour was close to completing its new TV rights contract. If the deal goes through, CBS and NBC will retain the rights to broadcast PGA Tour events on network TV. A parallel deal with Golf Channel to continue to air Tour rounds that do not appear on the networks is also in the works.

The online live streaming rights, however, were still up in the air. NBC Sports owns the current streaming rights, and they were said to be in the running for a new deal. Another one of the favorites to win new rights was Discovery TV, who paid $2 billion in 2018 for exclusive PGA Tour Digital rights outside of the U.S.

But, in the end, the Tour chose ESPN+ instead, who previously won the rights to stream weekday coverage of the PGA Championship beginning this May at Harding Park, according the AP’s report.

News
The 6 best fixes to golf on TV, as answered by you!

Details of the deal have not been revealed yet, but if it’s anything like the new TV deals with CBS, NBC and Golf Channel, the Tour can expect a financial windfall. CBS and NBC are expected to pay 60% more as compared to their previous deal, with Golf Channel agreeing to a 50% increase.

In all, the Tour’s revenue from TV rights will increase from $400 million to $700 million per year, not including the new streaming deal with ESPN+.