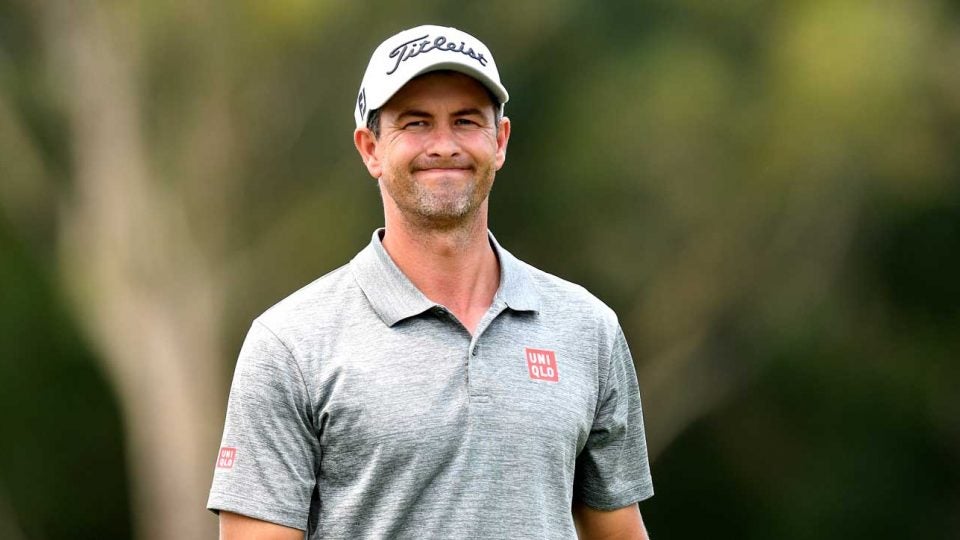 Adam Scott did not take part in the 2016 Summer Olympics and is unsure about his inclusion in the 2020 games.
Getty Images

Next year will bring the second modern rendition of golf at the Summer Olympics, when the best players in the world, from a number of countries, will compete for gold in Japan.

Adam Scott, fixing to be one of the few Australian players who will qualify for the stroke play event, is much less interested than most, and he reiterated that thought after winning the Australian PGA Championship Sunday.

“I’m just going to take my time and see,” Scott told reporters after his win. “I mean, I’ve made it clear it’s not my priority, but I wouldn’t rule it out.”

Scott has definitely made that clear. It was only three weeks ago that Scott told Aussie reporters he doesn’t really agree with golf’s inclusion in the Summer Games. “I still question strongly why it is there,” Scott said. “I don’t see the need.”

As the no. 9 ranked player in the current Olympic rankings, Scott is almost guaranteed to qualify for the Summer Games, but his inclusion is strictly up to him. Scott was among a number of golf’s elite pros who passed up the 2016 Olympics in Brazil. The reasoning for many of the pros surrounded the prevalence of the Zika virus and how it could be passed to them during their time competing.

In 2016, Scott didn’t clarify as much. “My decision has been taken as a result of an extremely busy playing schedule around the time of the Olympics and other commitments, both personal and professional,” Scott said at the time, and it wasn’t long before fellow Australian Olympians grilled Scott for his decision.

While some might expect his opinion to have changed for 2020, Scott will have the opportunity to avoid the Olympics again, and cite a busy schedule again. The new PGA Tour schedule will feature three World Golf Championships, the Players Championship and four major championships in the six months prior to the Olympic competition. Success in those events is his priority before addressing the Olympics.

“It would be nice to win a major first,” Scott said.