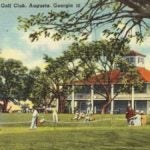 Some people have been cleaning their garages and attics, since the world slowed down as the virus spread. Colin Sheehan, the Yale golf coach and a golfing polymath, has been expanding his virtual collection of vintage postcards depicting classic clubhouses. In his gorgeous collection, the singular version of that last word is sometimes rendered in two parts: Club House. Well, over time web-site and e-mail got truncated, too.

The modern American clubhouse is typically a catering hall. In these postcards, some marked up with handwritten messages, the scale is human. Also, there is no threat of rain and the colors are muted. There are no garish colors, no assault to the eye. Many of the postcards are from watercolors and hand-colored photographs. Golf’s a great game, always has been and always will be. But charm in golf has taken a beating and has ever since the Crosby Clambake turned into the AT&T. In these 230 or so clubhouse postcards, charm is thriving.

As you scroll through some of them (view the slideshow at the top of this page), you’ll see some clubhouses you likely know (Augusta National) and some that have not survived wars, hurricanes and years. But many have. The postcard from the Shelter Island Country Club, on Shelter Island, N.Y., appears to be about 100 years old, by typeface and the number of stars on the American flag. But I was there last summer — remember last summer? — and it has barely changed.

Sheehan’s interests in the game are broad. He studied history at Yale, from which he graduated in 1997, and since then has played key roles in getting two courses off the ground, Castle Stuart in Scotland and Ohoopee Match Club in Cobbtown, Ga. He wrote a book about the history of the U.S. Amateur. He coached a player, James Nicholas, 23, who graduated from Yale last year and now has status on the Korn Ferry tour. Plus, the postcard collection, a quarantine hobby.

Many of the clubhouses have wrap-around porches. That’s how Sheehan’s collection began — he was looking for examples of single-story golf clubhouses with wrap-around porches. (His sensibilities are unique.) I asked him why so many of these clubhouses are special. They ooze charm, character, quality, timelessness. They look welcoming. “A lot of it has to do with the people who built them,” he said. “They were craftsmen and artisans.” That explains a lot. The window panes, the door knobs, the columns. The shape of the shingles, the color of the shutters. Things we can see and things we can imagine.

You surely need god builders and workers, but you need a good architect, too. The architects behind these clubhouses weren’t, typically, showing off. (The architect at the Newport Country Club, in Newport, R.I., was showing off.) If the angle of a roof was pitched just so, that was enough. In these postcards there are scores of clubhouses that are pleasing to the eye, with roofs that could handle summer rain and winter snow and, underneath them, golfers coming in from their games. 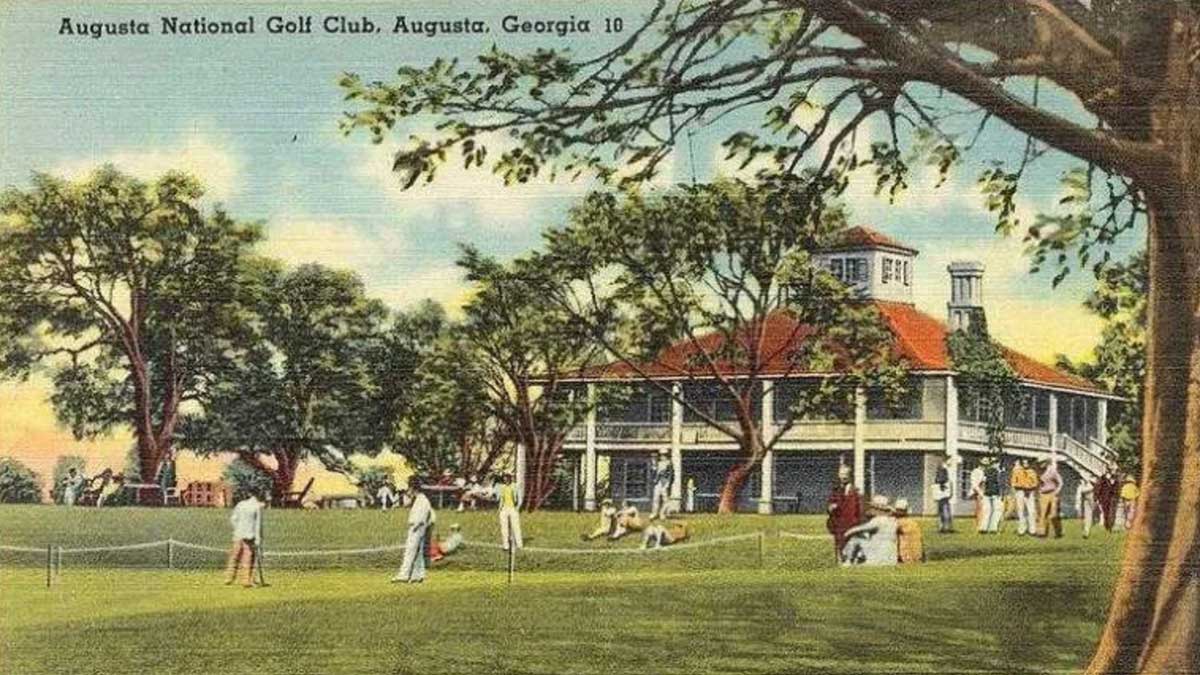 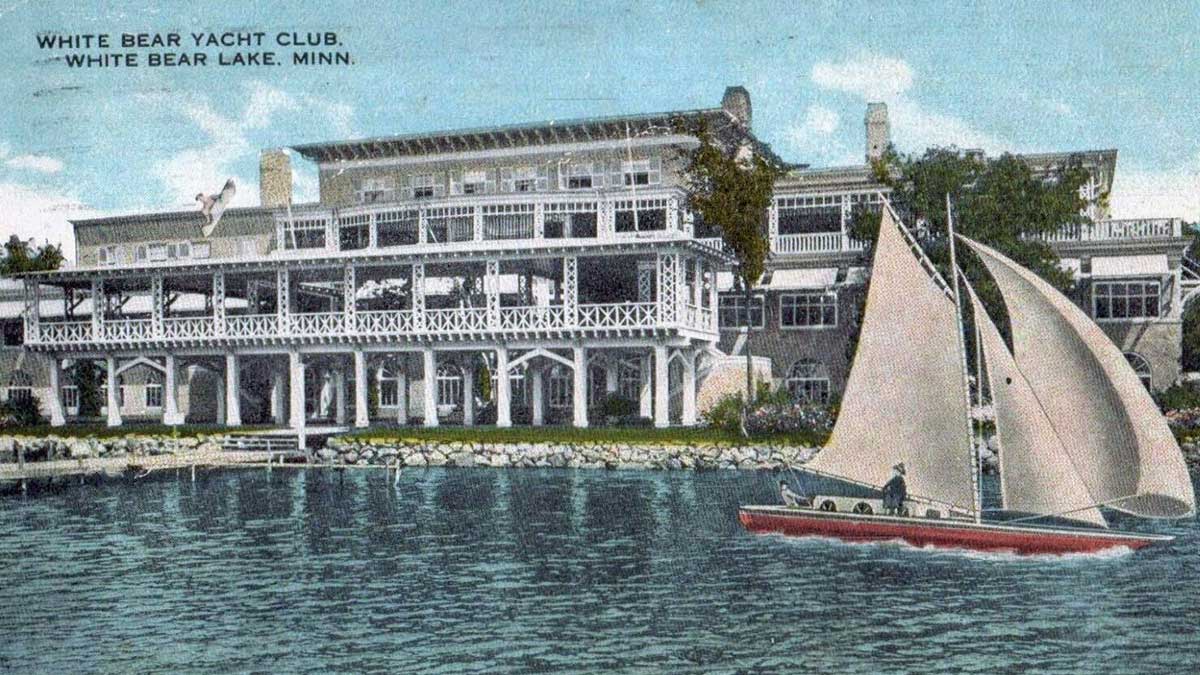 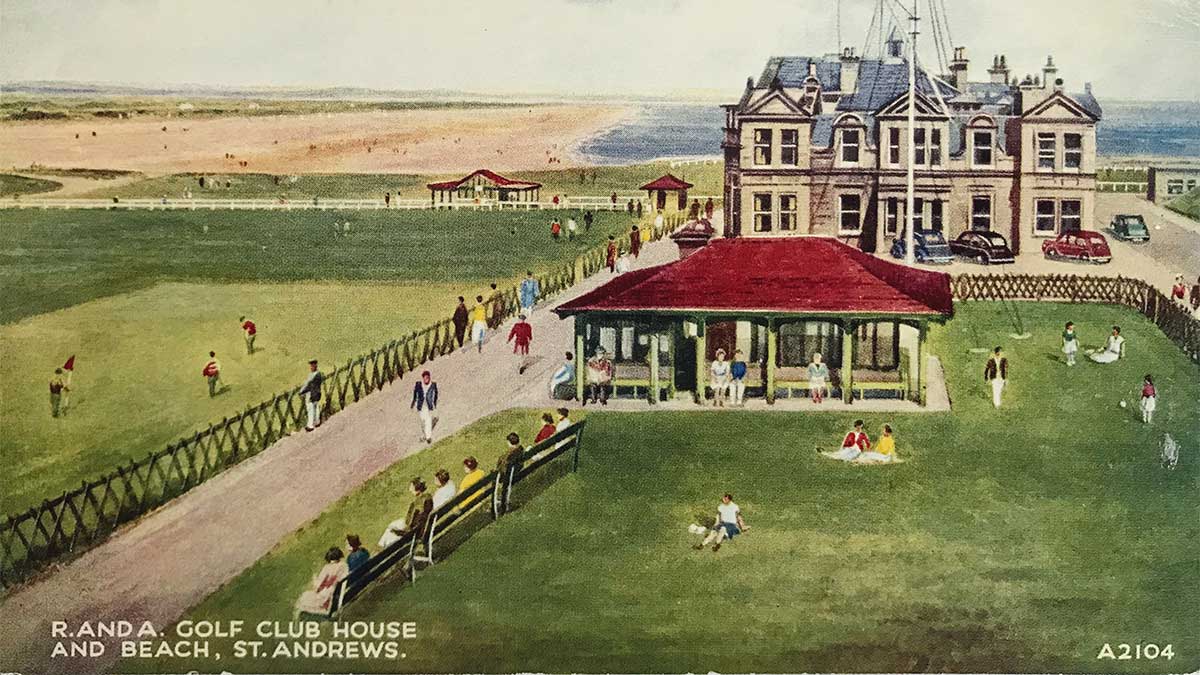 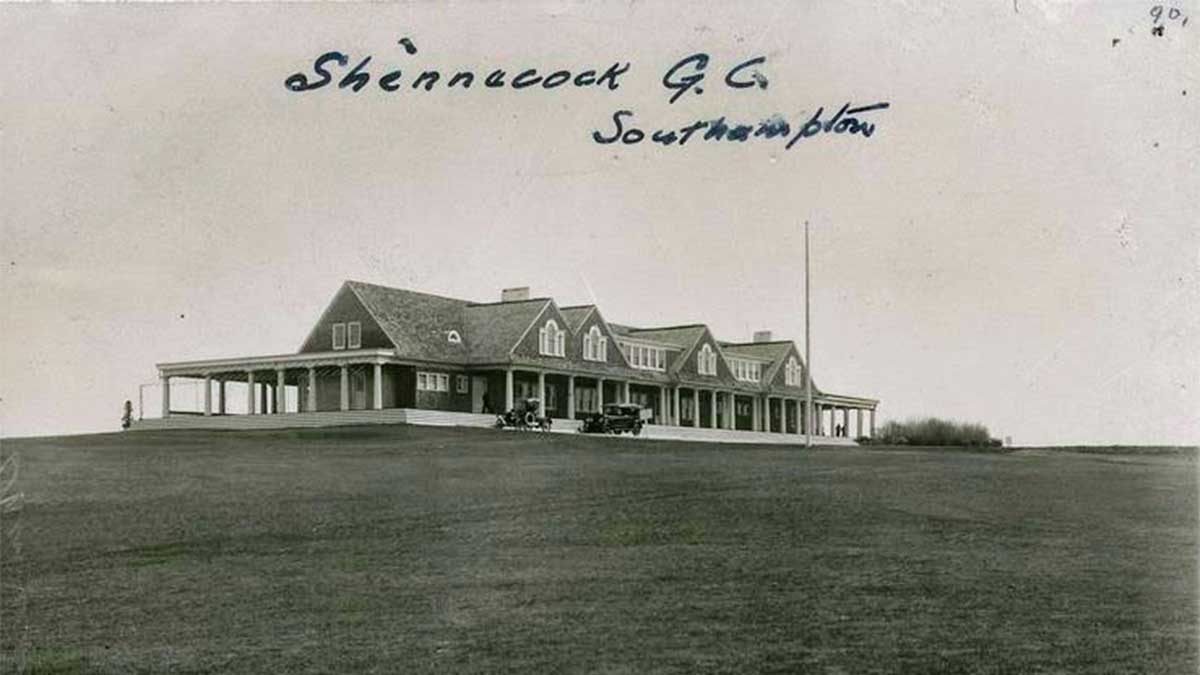 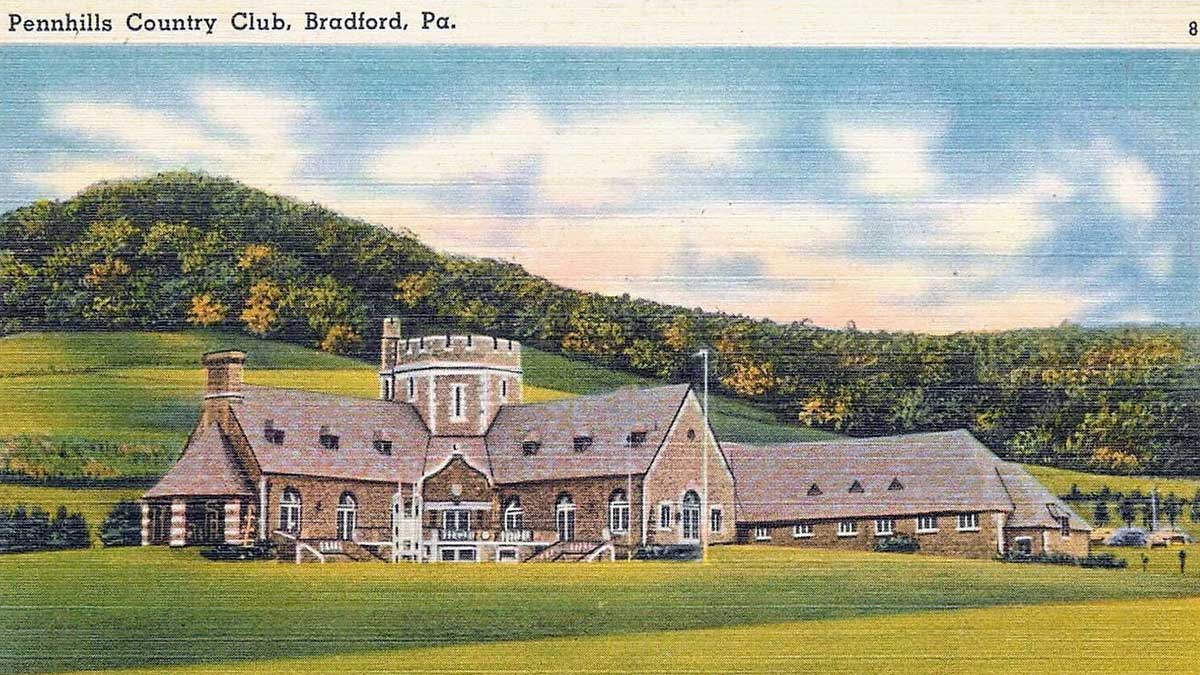 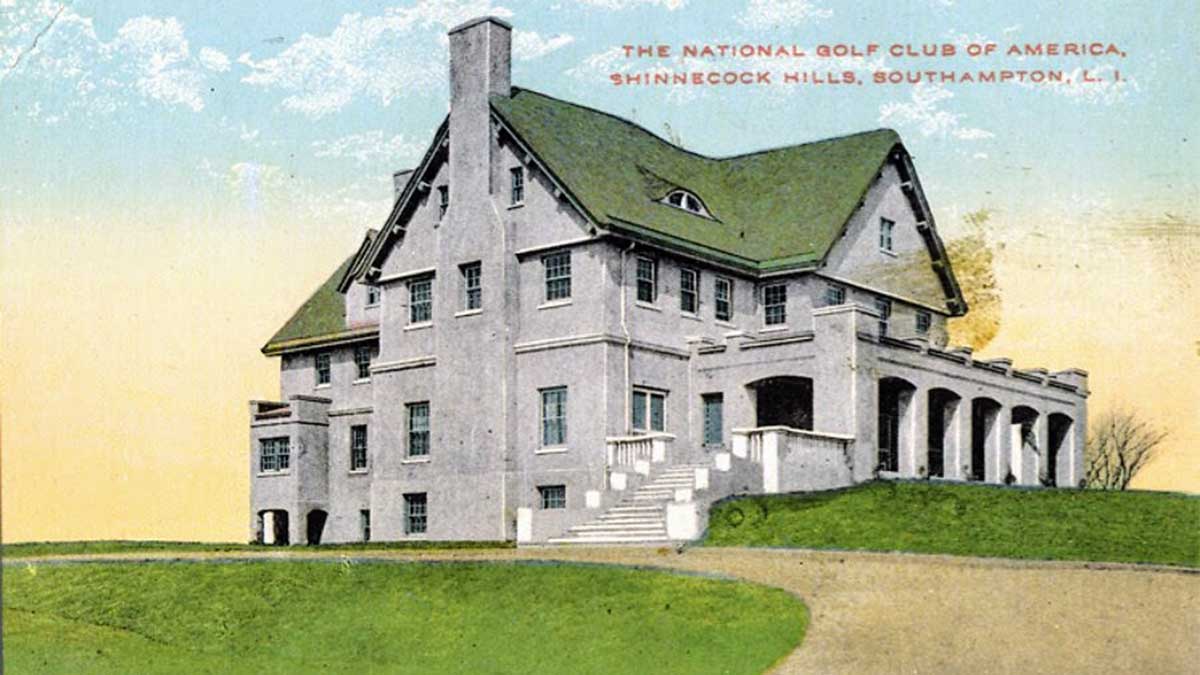 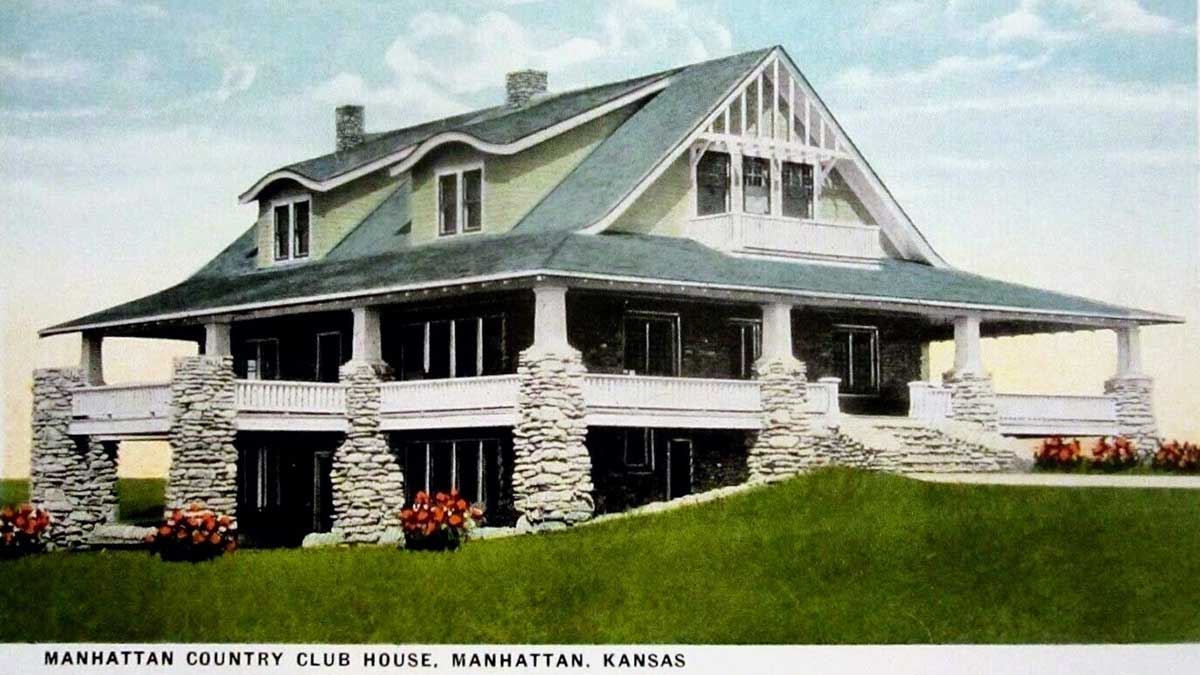 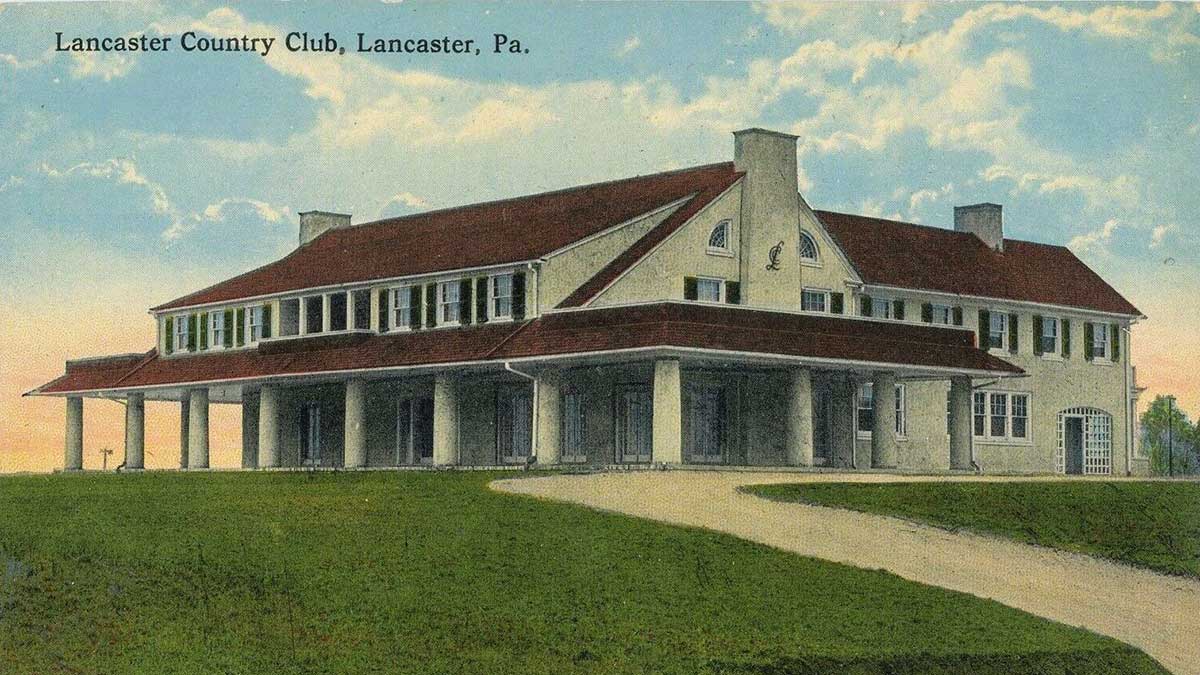 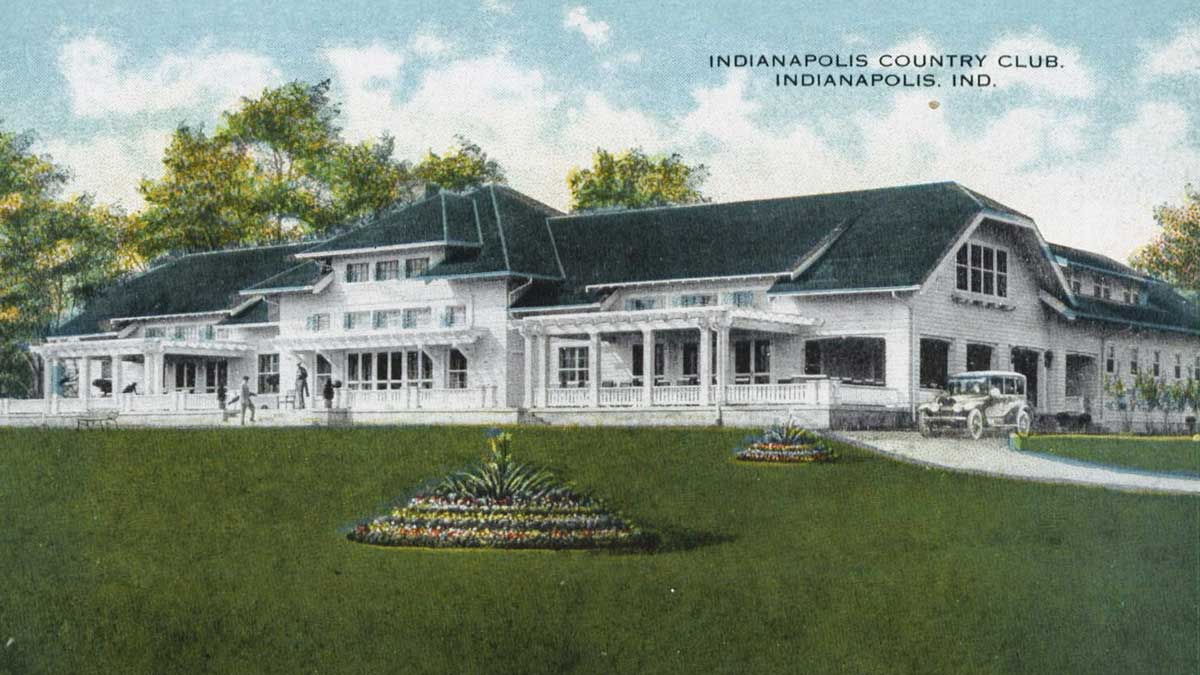 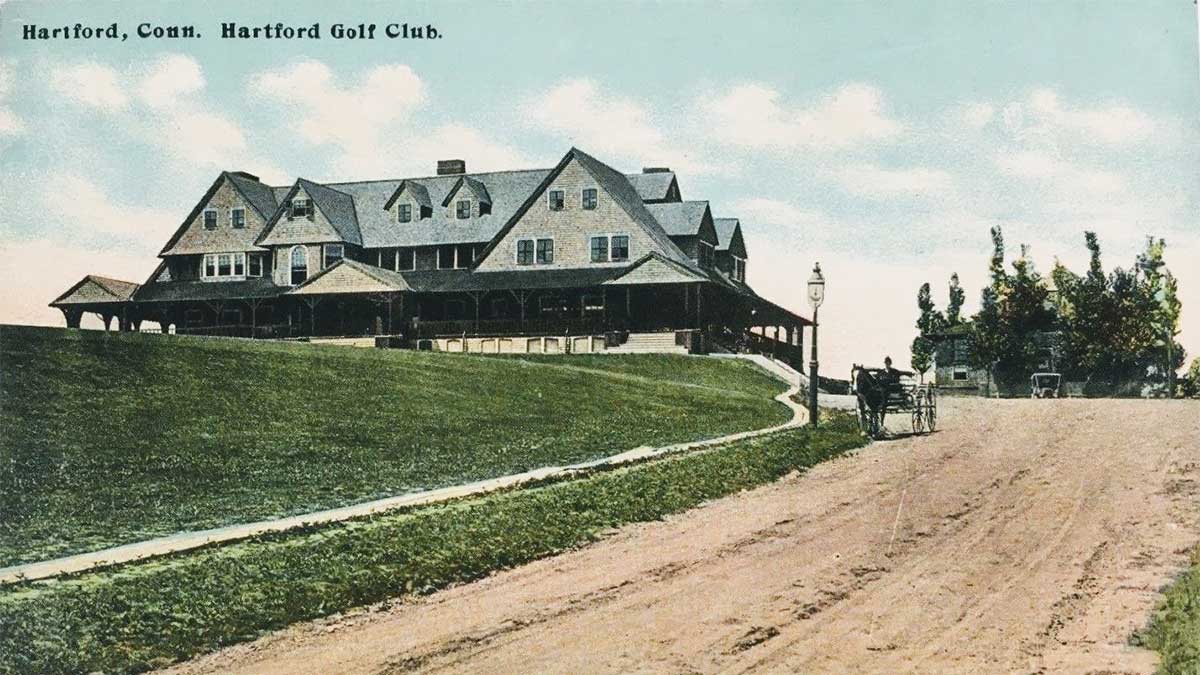 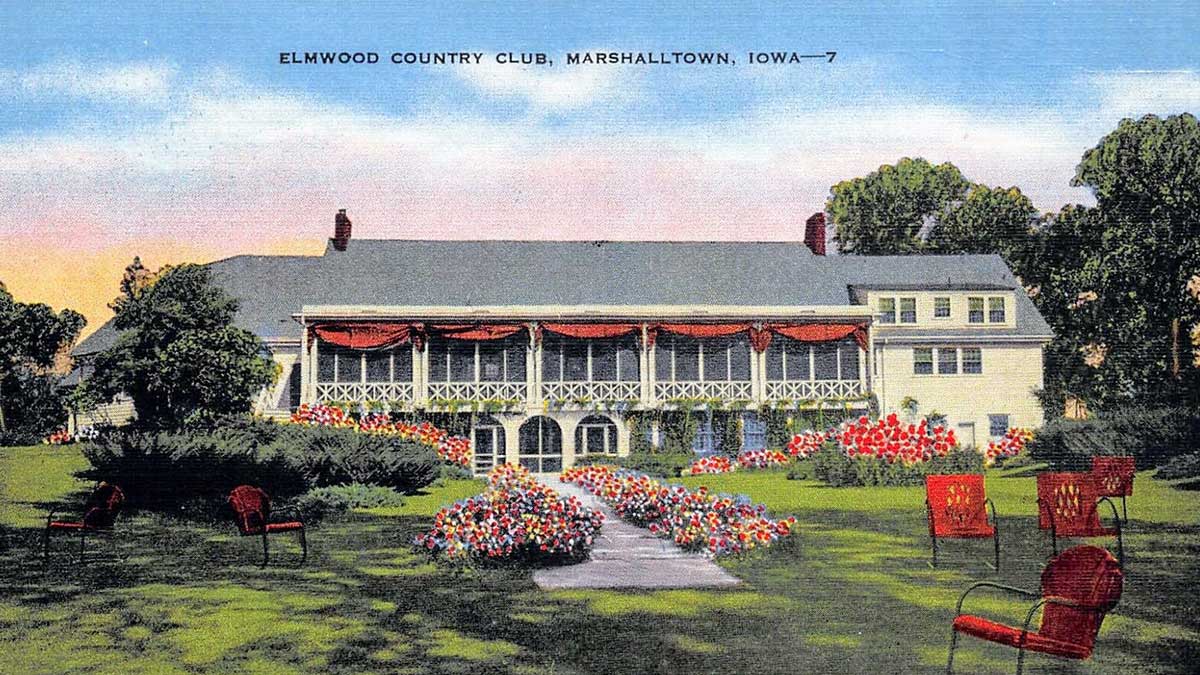 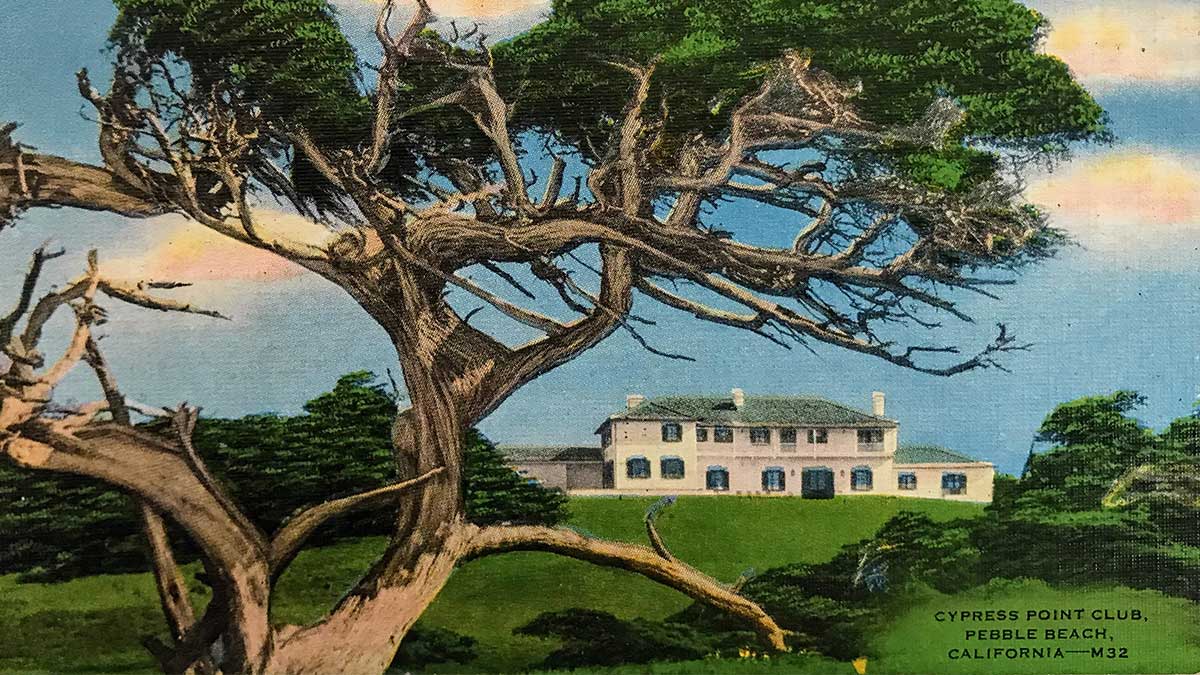 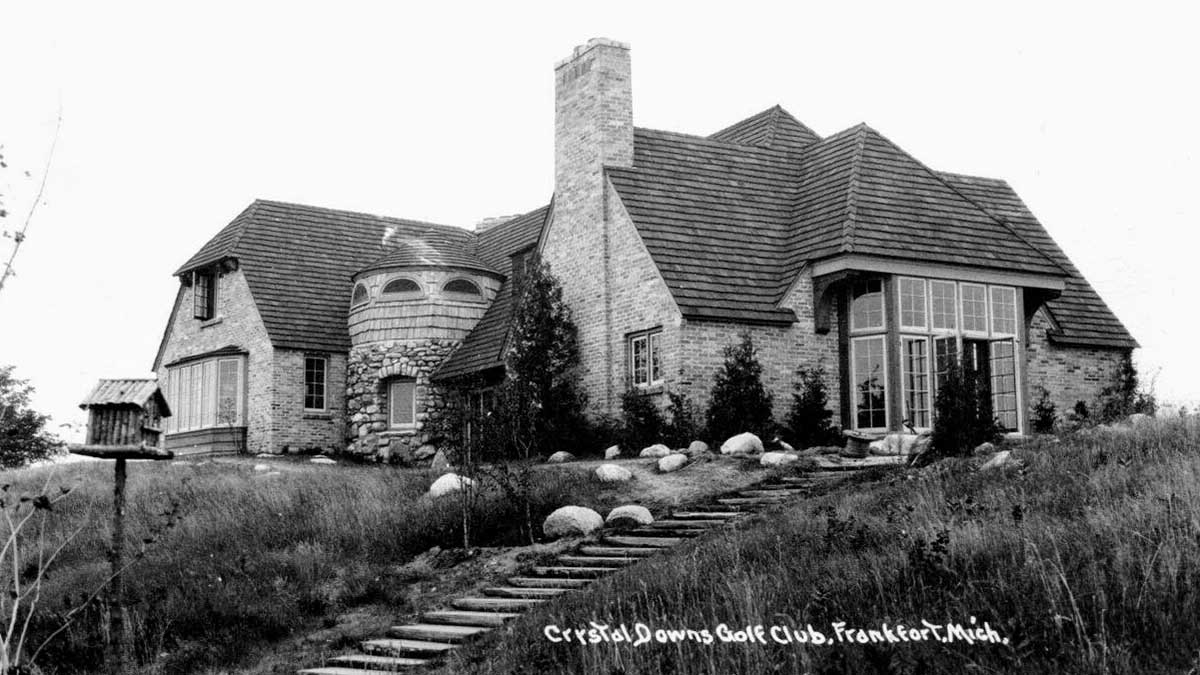 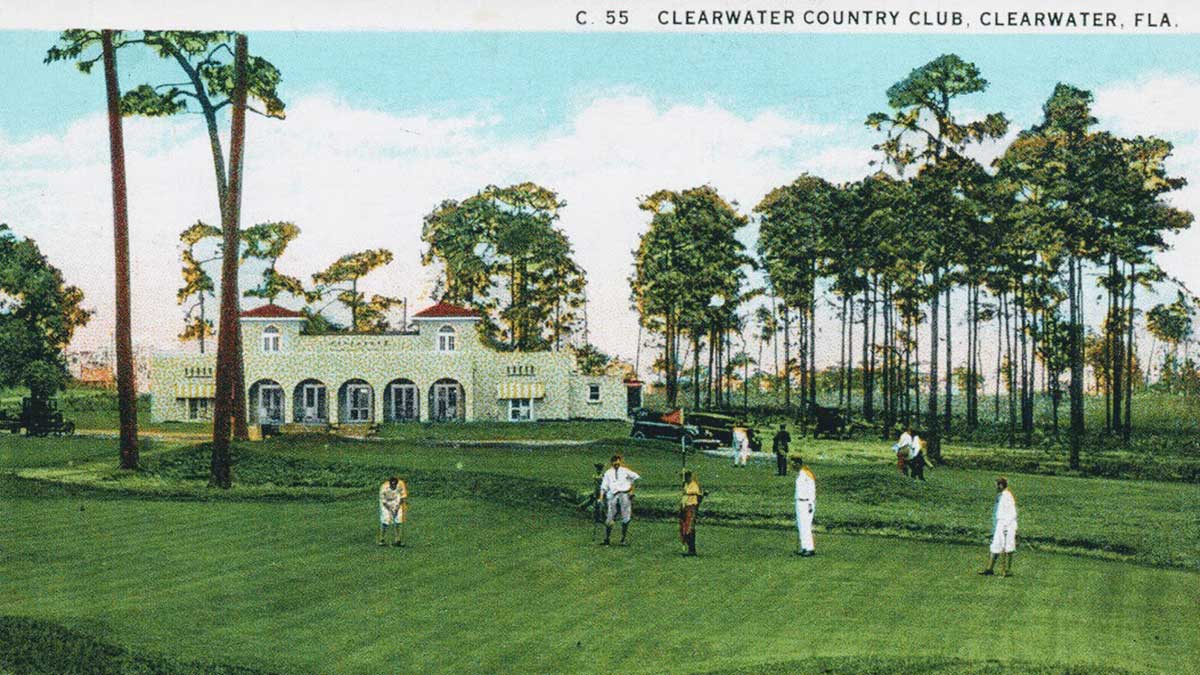 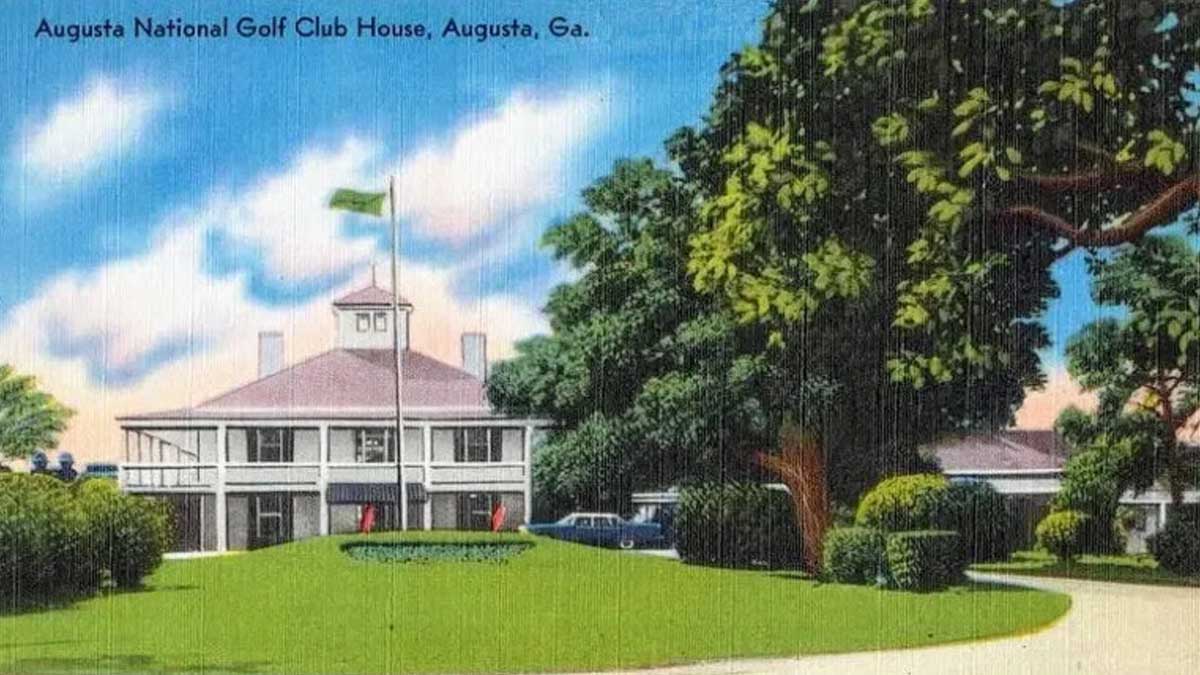 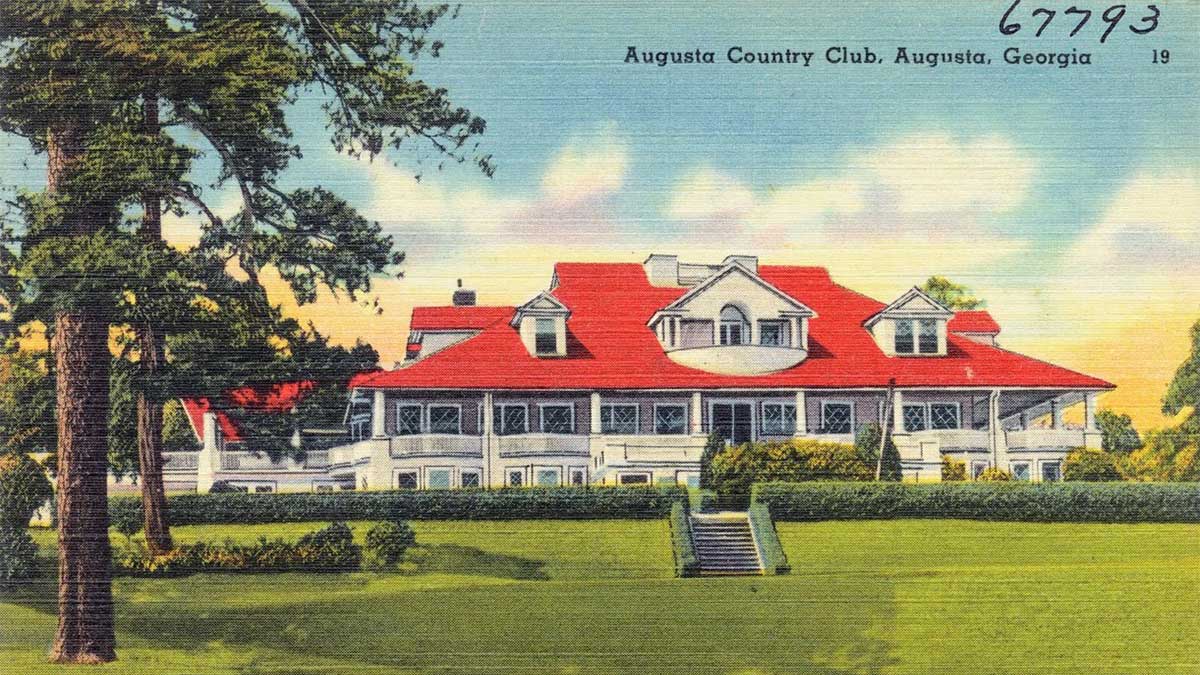