Clayton Keller’s favorite PGA Tour pro? A new name is on the list 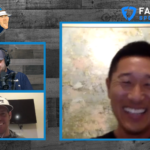 GOLF's Subpar: The time James Hahn tried to buy a bar in Edmonton 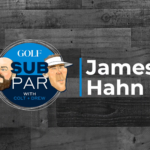 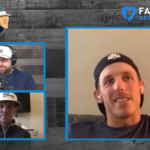 GOLF's Subpar: Brian Zeigler on the impact of Bryson’s galleries 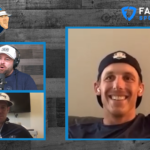 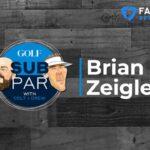 Brian Zeigler Interview: Getting the call to caddy for Bryson, his first Ryder Cup experience 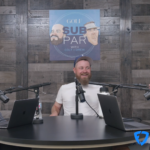 GOLF's Subpar: Joe Greiner on where his game ranks amongst PGA Tour caddies 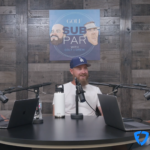 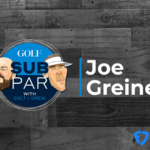 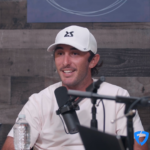 GOLF's Subpar: Max Homa on how he started to believe he's among the best in the world 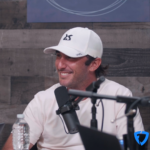 Clayton Keller is a professional hockey player, sure, but he’s also a damn good golfer. (Some people really can have it all.) And when he’s not at the rink serving in his day-to-day duties as one of the Arizona Coyotes’ top young players, he’s on the golf course, dialing in his game from all corners.

As it turns out, Clayton Keller is also quite the golf fan — tuning into the PGA Tour and keeping close tabs on many of the best players (some of whom he’s teed it up with in recent years). He’s watched throughout the 2020/2021 season, and has closely followed the progression of Jon Rahm and Collin Morikawa’s careers — two players who share similar age and status as young phenoms with Keller.

As for his list of favorite players, Keller is a fan of the classics, as he explained on this week’s episode of GOLF’s Subpar.

“Favorite guy? Obviously I want to say Tiger, but other than Tiger, who do I root for?” Keller asked. “There are so many guys I root for. I like Morikawa, I like JT, I like Rickie, I like Rahm.”

For Keller, it’s difficult to pick a singular guy he loves.

“I think it’s so tough to pick just one because when one guy wins you’re like ‘oh it’s great to see that guy win,'” Keller said. “The next week you’re saying the same thing.”

But recently, one pro’s comeuppance has caught Keller’s attention.

“Also Cantlay lately,” Keller said. “I like his attitude, and how he goes about his things. Those clutch putts he had, so not many guys could do that. He just stayed so even-keeled the whole time, it was very impressive.”

To hear the rest of Keller’s Subpar interview, including his wild interaction with Jon Rahm, check out the video below.