2020 CJ Cup live coverage: How to watch Round 1 on Thursday 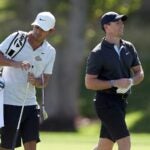 Rory McIlroy plays a practice round ahead of the 2020 CJ Cup.

The 2020 CJ Cup kicks off Thursday at exclusive Shadow Creek in Las Vegas. Here’s what you need to know to watch the first round.

The opening round of the CJ Cup will see multiple star PGA Tour pros make their first starts in quite a while. One of those players is World No. 4 Rory McIlroy. McIlroy, who recently became a father, took some time off after a solid top-10 finish at the U.S. Open at Winged Foot in September, but now he’s ready for another attempt to add to his wins total.

McIlroy tees off at 1:40 p.m. ET on Thursday, and he’ll play alongside Si Woo Kim and Sergio Garcia, who is on a hot streak highlighted by his first win since 2017 at the Sanderson Farms.

Brooks Koepka has spent a lot more time away from the game than McIlroy, but not by choice. Duel leg injuries hampered Koepka’s play in 2020 and forced him to hang up his spikes for two months. Now he’s back and confident as ever. Koepka will start working off the rust at 2:46 p.m. ET, flanked by defending champion Justin Thomas and Sungjae Im.

Below you will find everything you need to watch the first round of the 2020 CJ Cup on Thursday.

How to watch CJ Cup Round 1 on TV

Golf Channel will air the action for the first round of the CJ Cup with three hours of coverage on Thursday from 5-8 p.m. ET.

How to stream CJ Cup Round 1 online

You can catch the full first round Golf Channel TV coverage of the CJ Cup on golfchannel.com. Fans can also view Featured Group coverage of the opening round all day Thursday via PGA Tour Live, though you will need a subscription to access both options. 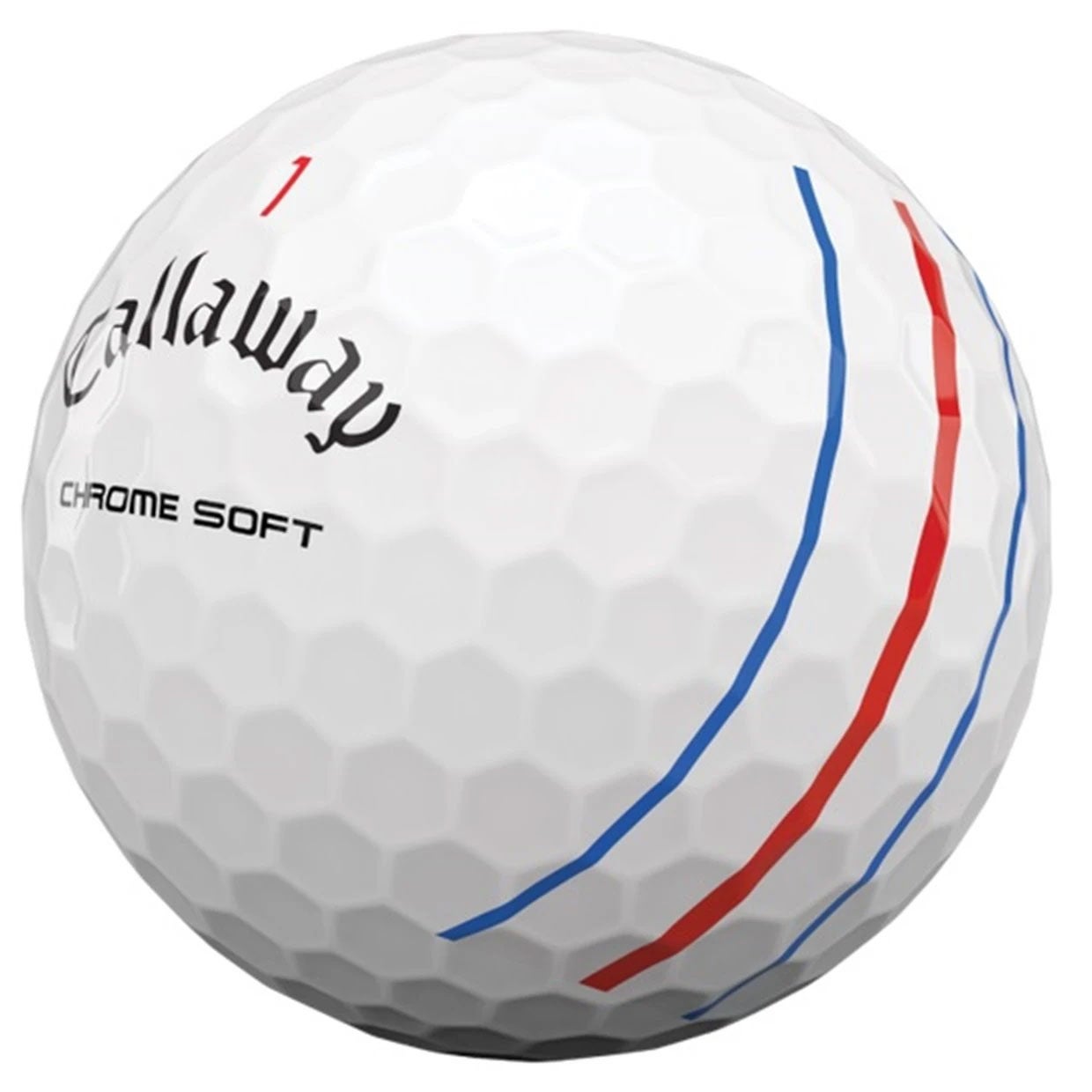