What is it like teaching Tiger Woods? Chris Como shared his experience 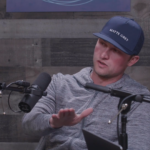 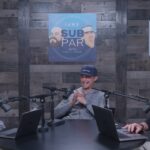 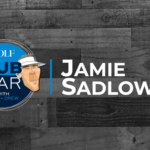 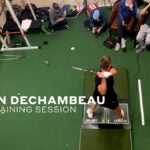 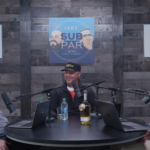 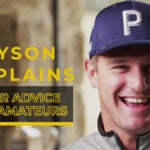 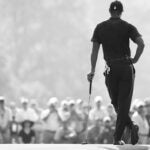 Chris Como is among the brightest minds when it comes to teaching the golf swing. As a GOLF Top 100 Teacher, he has made a name for himself as he’s worked with PGA Tour pros such as Jamie Lovemark, Trevor Immelman and Bryson DeChambeau. But the most notable pupil he’s ever had — and by a wide margin — is Tiger Woods.

Como worked with Woods from 2014 to 2017 as the 15-time major champion tried to find his swing in the midst of numerous health issues that kept him from achieving his previous potential. On this week’s episode of GOLF’s Subpar, Como joined Colt Knost and Drew Stoltz to discuss his experience working with Woods.

“(Notah Begay) just thought it would be a really good fit,” Como said. “I was nervous going into it, but once we started talking golf it was like — that’s my world. I’ve spent my whole adult life studying this, so it was just very natural for me to talk about the golf swing.”

Their first meeting occurred when Woods had made a variety of swing changes and he wasn’t playing his best golf. It had been six years since he’d won a major, and an ailing body wasn’t making things any easier. Como’s goal was to try to analyze Woods’ swing compared to that of his swing in 2000 when he was on the most dominant streak of golf anyone has ever seen.

“In a lot of ways, that’s the gold standard of how to swing a club, especially for him specifically,” Como said of Woods’ swing in 2000. “We can use this as somewhat of a rough model, but (his) body can only do so much right now.”

Como’s goal was to take certain principles from Woods’ 2000 swing and try to see what they could incorporate into his new swing that was limited by injuries. As a result, Como wasn’t so much changing Woods’ swing, but rather trying to get him as close as possible to his previously dominant form.

Listen to the entire Subpar episode below as Como discusses Bryson’s bulk up, the pursuit of improvement and more.