A wild Sunday at the Vivint Houston Open crowned not only a PGA Tour winner, but gave us a glimpse of what’s to come heading into Masters week. Here’s how it all went down at Memorial Park Golf Course.

How it happened: Dustin Johnson opened the week at the Vivint Houston Open with a 2-over 72, the sort of performance many expected after the reigning FedEx Cup Champion missed a pair of tournaments due to a positive Covid test. Johnson had entered the fall on one of golf’s biggest heaters, but was forced to isolate alone for nearly two weeks inside a hotel room. From the outside, it seemed Johnson would use the week to reacclimate to professional golf prior to heading to Augusta, Ga., for next week’s Masters.

It seems we underestimated how long it’d take the World No. 1 to get his game back into form. After Thursday’s 72, Johnson shot consecutive rounds of 66 before finishing the weekend with a final-round 65. The performance was good enough to leave Johnson at 11-under for the week, and also good enough to give him a share of the final-round lead as he came down the stretch Sunday.

But indeed, a share of the lead heading down the stretch on Sunday meant very little, not with Carlos Ortiz charging to the front of the pack. Ortiz carded a bogey-free 65 en route to victory. The 29-year-old Mexican held off Johnson and Hideki Matsuyama (who briefly vaulted into a tie for the lead) to claim his first PGA Tour win.

Biggest shot: While he played most of the day with a share for the lead, Ortiz’s biggest shot came on the par-5 16th. With 222 yards to the pin, Ortiz stuffed his 6-iron approach to 6 feet before making a two-putt birdie. Ortiz would finish the day at 13-under, but his birdie at the 16th would prove to be the tournament-clinching moment.

Why it matters: Ortiz’s win gives him the first of his PGA Tour career, but the performance might mean just as much to Johnson, who sits firmly in the driver’s seat heading into the final major of 2020. Johnson heads down to Augusta with confirmation that his game is still sharp even after a brief, Covid-driven layoff. The World No. 1 might just be the man to beat at Augusta.

A Brooks sighting: In just his second start since August, Brooks Koepka looked like his old self in Houston. The four-time major champion looked successfully rehabbed from a series of lower-body injuries. Koepka shot back-to-back weekend 65s en route to a fifth-place finish in Houston, his first top-10 since the RBC Heritage in mid-June. 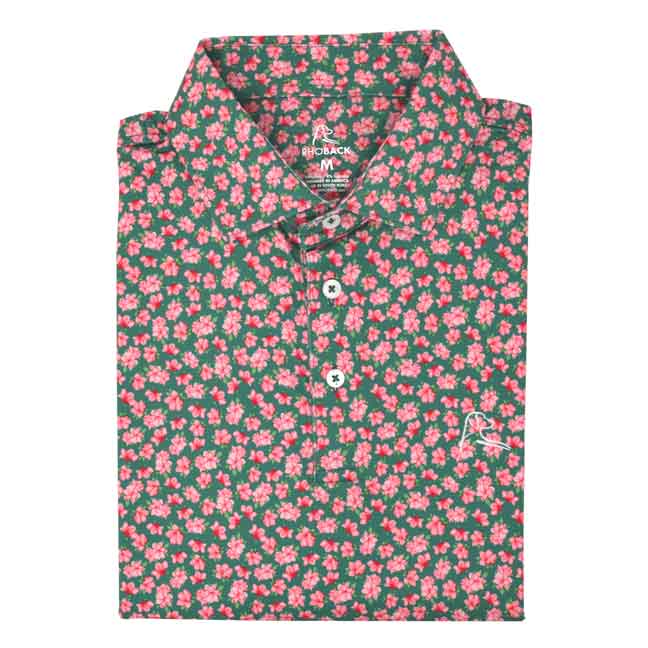 What’s next: You know what’s next. Nineteen months after Tiger Woods’ improbable Masters win, the sport returns to Augusta National. All of the game’s top players will be in attendance for golf’s final major of 2020. Buckle in, folks.