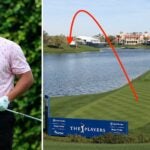 Bryson DeChambeau won't be allowed to play 18 on an "alternate routing" this week.

The Bryson Rule is in effect. The PGA Tour announced on Tuesday that it would set up internal out-of-bounds at TPC Sawgrass, preventing Bryson DeChambeau from taking a potential alternate route to the challenging 18th hole at the Players.

“In the interest of safety for spectators and other personnel, the Players Championship Rules Committee has installed an internal out of bounds left of the lake for play of hole 18,” the Tour’s statement read. (The Tour did not mention DeChambeau in the statement.)

The Tour added that it has installed similar internal O.B. in recent tournaments including the 13th and 18th holes at this year’s Sony Open as well as No. 6 at last week’s Arnold Palmer Invitational.

That sixth hole at Bay Hill was the site of DeChambeau’s most recent — and most significant — distance conquest, as he carried the water on the boomerang par-5, leaving himself less than 100 yards from the green on both Saturday and Sunday. It was a shortcut worthy of a video game.

And as DeChambeau has continued to up his carry distance well over 300 yards, he has continued to think outside the box, looking at unconventional ways to tackle golf courses. That included No. 18 at TPC Sawgrass.

“I have thought sometimes about, on 18, going left into 9,” he said on Sunday, looking ahead to the Players. He likes the angle better, he said — rather than threading the needle between trees and water, he could just fly it to the far side of the water and then fly it back for his approach shot, as laid out here:

On Tuesday, DeChambeau said in his press conference that he’d “probably try it,” depending on where grandstands were set up.

“It’s not really that big of an advantage, but taking the water out of play and having an easier second shot, it may be easier, I don’t know.”

“My playing competitors thought I was lining up to hit a big slice,” Jeevan Sihota told Golf Channel. “It’s just the target in the normal fairway is so small with driver, it didn’t make sense when I had the option of going to 9.” 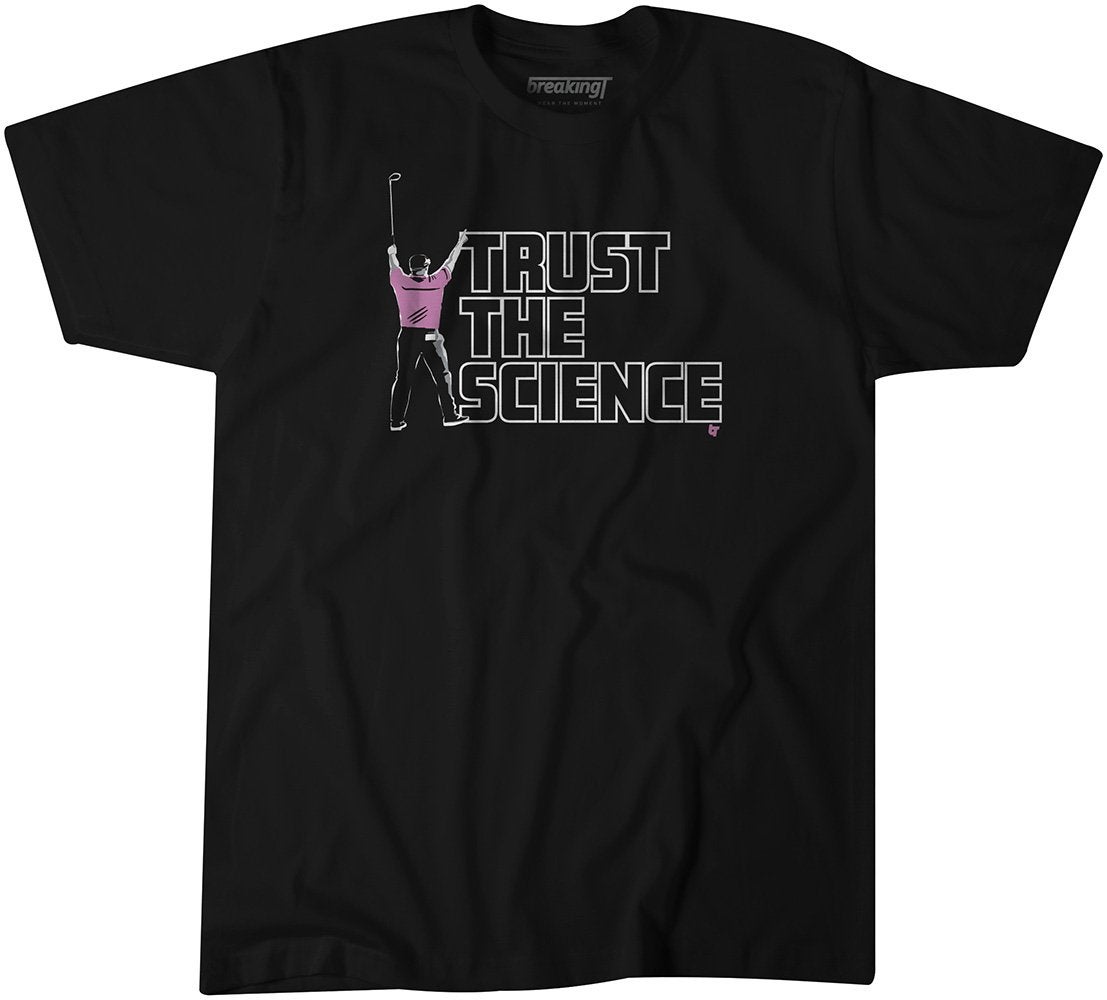 But on Tuesday afternoon, the Tour made it clear that wouldn’t be the case this year. The ruling is understandable; playing down 9 would bring a whole host of complications given the number of fans, volunteers and tournament staff on site — not to mention the other golfers, who’d presumably be playing No. 9 as DeChambeau played 18.

At least one man might be relieved about the ruling: DeChambeau’s caddie Tim Tucker. He won’t have to schlep the bag all the way around that massive pond, nor will he have to build out a new yardage book comprised of distances to the 18th green from faraway unexplored places.

Not this week, at least.