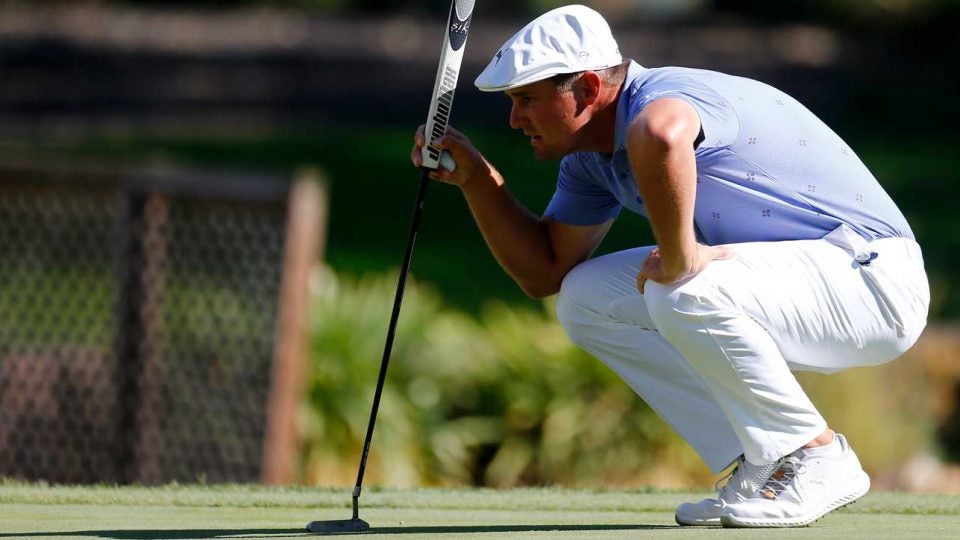 Bryson DeChambeau was in top form on Friday at the Safeway Open, staying bogey-free en route to a round of eight-under 64 that put him 12 under for the event, two shots clear of the field heading to the weekend.

“If I can ball-strike it like I know I can and I have a couple putts rolling, it’s going to be a fun weekend for me,” DeChambeau said after his round.

This calendar year has been a mixed bag for DeChambeau, who ascended to world No. 5 at the end of 2018 but has as many missed cuts as top 10s on Tour of late. He missed the cut at the Greenbrier two weeks ago, but credited his improved play thus far at Silverado to focus, confidence and a change in his wedge shafts.

“I was like, oh, my gosh, this is a completely different me,” DeChambeau said of the shafts. “I don’t feel like I have the inconsistency of it falling right, falling left. It’s just falling straight with consistent spin.”

But it’s never all birdies and bogeys with DeChambeau, who acknowledged that he’s had to deal with being at the center of several slow play-related stories. There was Brooks Koepka calling his pace of play “embarrassing.” There was the video that showed him taking more than two minutes to hit a 10-foot putt. There was evidence against him, and there was his defense, and another confrontation with Koepka, and other players speaking out against slow play.

But Friday, he said some of that has moved to the past. He didn’t hear any criticism from the Napa Valley crowd. What’s more, he says he has evidence that he isn’t all that slow, anyway.

“There’s data out there now that shows that I am not the slowest player at all by any means,” he said. What is that data? “Well, the PGA Tour has it. I’ve seen it. I don’t know if I can disclose any of it. I’m not going to, unfortunately, but I’m definitely not in the top 10 percent. I’m not close to that. That’s from ShotLink data, we have that. So I can say that, I know I can say that without a shadow of a doubt.”

DeChambeau is still trying to get faster, he said, and learn from some of his past mistakes. He called the new season a “fresh start.”

“I’ve had some struggles, some times with difficulty and people saying this, people saying that. I’ve done some things I shouldn’t have, but it’s about growing up and learning how to be a true professional,” he said.

DeChambeau tees off Saturday afternoon at 2 p.m. alongside Nick Watney. 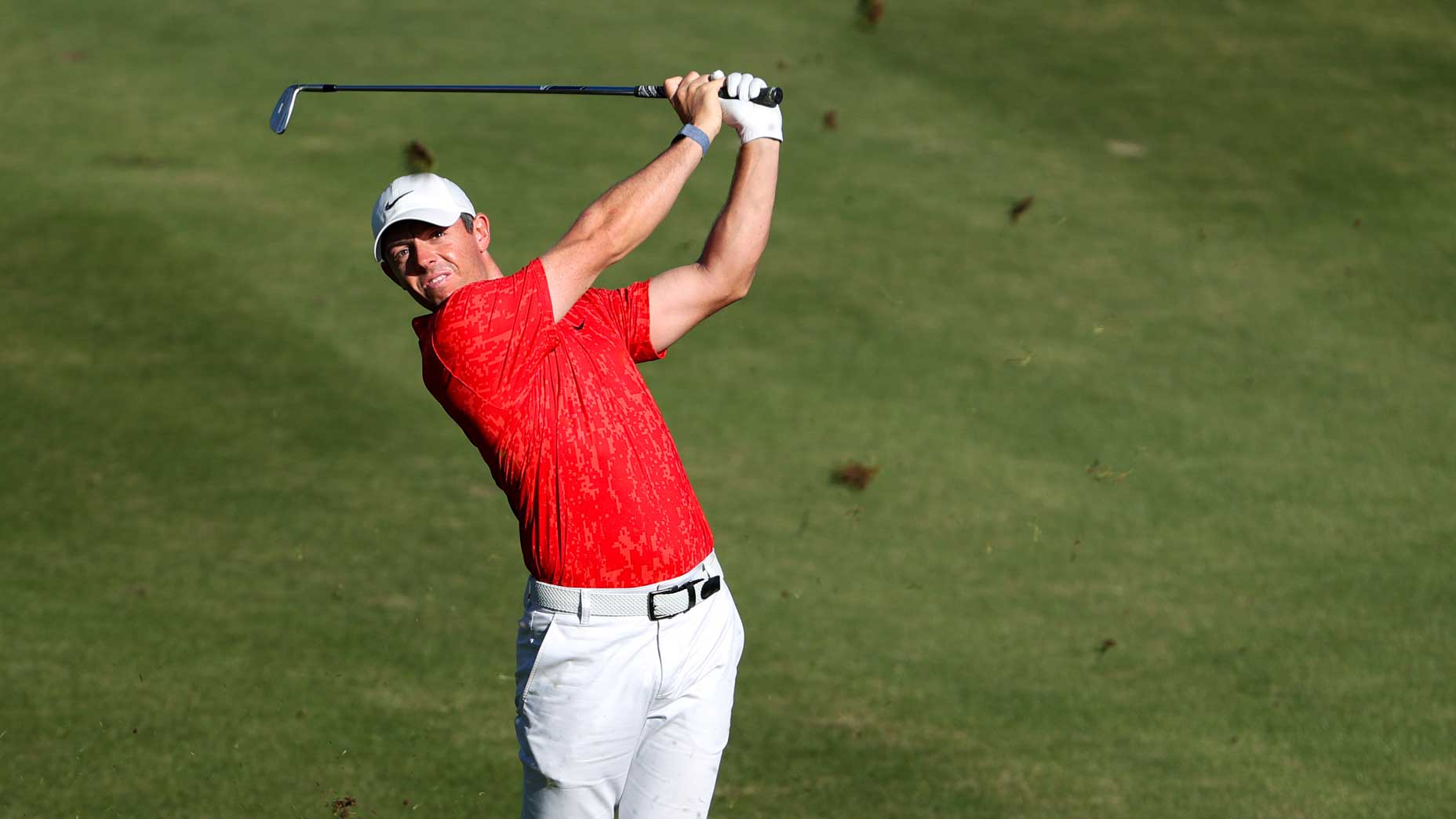 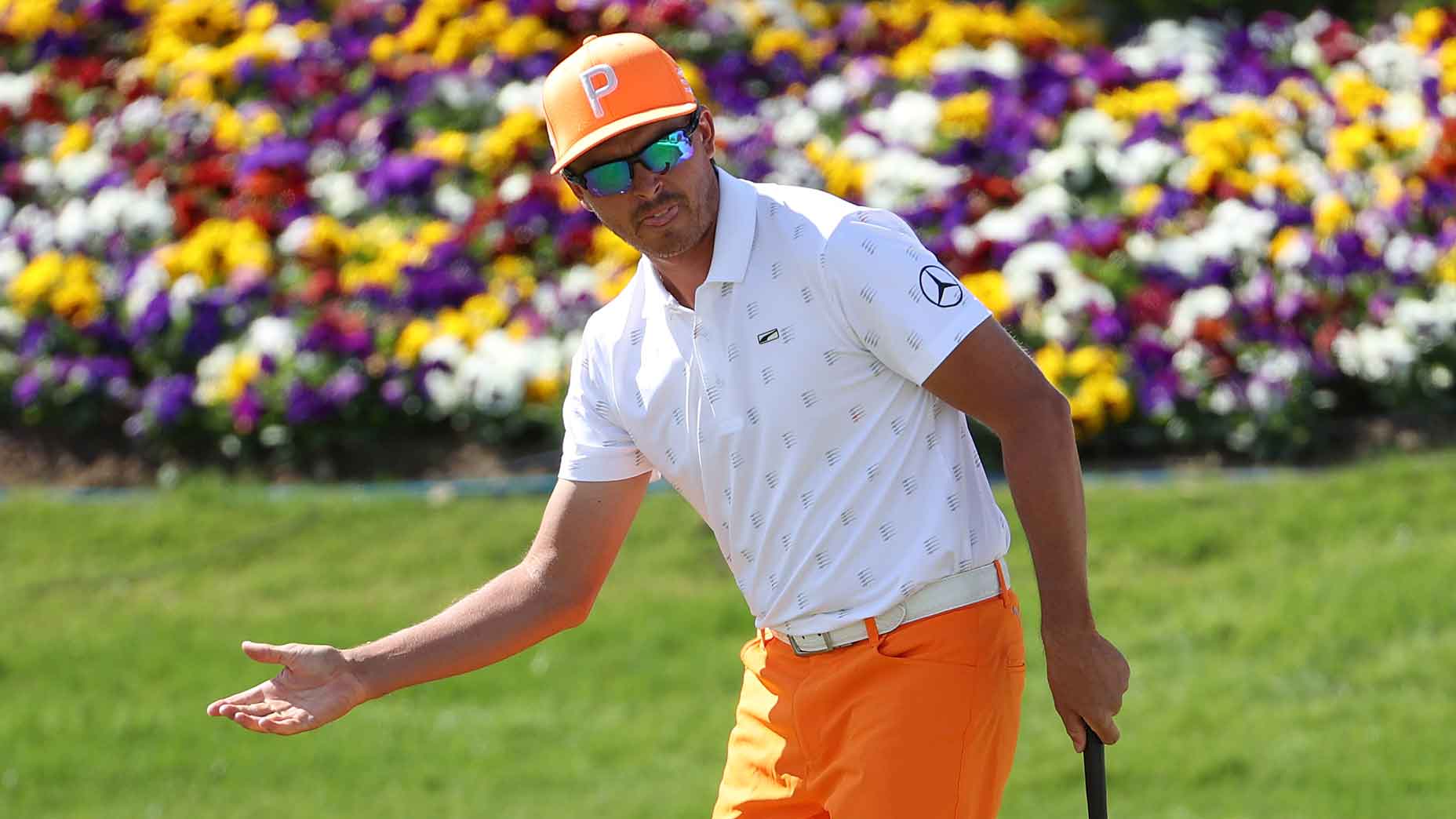