After a week’s worth of decisions postponing and cancelling sporting events the most recent domino to fall is the Masters Tournament.

The 2020 Masters will be postponed to a later date, as announced by Augusta National Friday morning (and first reported by Brian Wacker of Golf Digest). A future date has not yet been decided. The women’s amateur event and the Drive, Chip and Putt competition have also been postponed.

“Ultimately, the health and well-being of everyone associated with these events and the citizens of the Augusta community led us to this decision,” Chairman Fred Ridley said in a statement. “We hope this postponement puts us in the best position to safely host the Masters Tournament and our amateur events at some later date.”

It’s a significant but unsurprising decision given the week that has seen the NBA postpone the rest of its season, the NCAA tournament be canceled and the PGA Tour cancel all events until mid-April. The LPGA Tour also postponed its next three tournaments, including its first major, the ANA Inspiration. Virtually all major sporting events in America have now been halted. 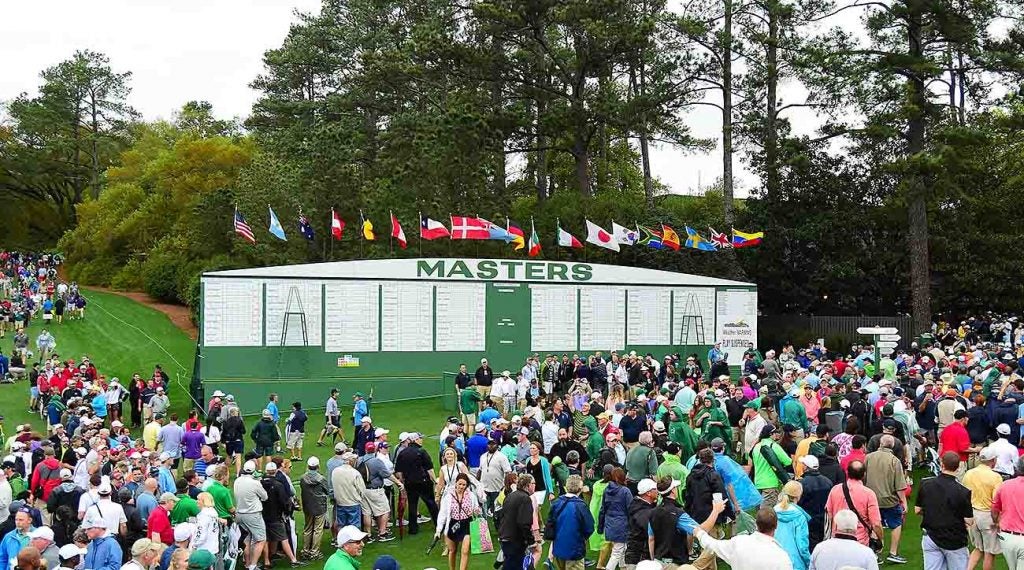 “I’m bummed,” Justin Thomas said Friday morning to reporters at TPC Sawgrass. “Like I said yesterday, selfishly, I wanna play. But it’s way, way beyond that. You have to take a lot of factors and measures into the equation here with safety and health of everyone involved.”

Matthew Wolff, who was set to play in his first Masters, was in disbelief. “I feel like tomorrow I’m going to wake up and this is all going to be some big joke,” Wolff said. “I feel like it’s straight out of a movie.”

The Masters was scheduled to begin on April 9, and reports from Thursday suggested that a limited number of patrons would be allowed on the grounds, in addition to no par-3 contest and closed practice rounds. The outlook for the event is currently undetermined. The fall season may seem like a plausible route, considering the course typically shuts down in the middle of summer due to seasonally high temperatures.

Thus the last 24 hours have been a time filled with questions for many golf fans, especially those who earned 2020 Masters badges through the lottery. The last time a Masters tournament was not held as scheduled was during World War II when the event was not held at all.

“We recognize this decision will affect many people, including our loyal patrons,” Ridley said. “Your patience as we make every effort to communicate effectively and efficiently is appreciated, and we will share any additional information as soon as it becomes available.” 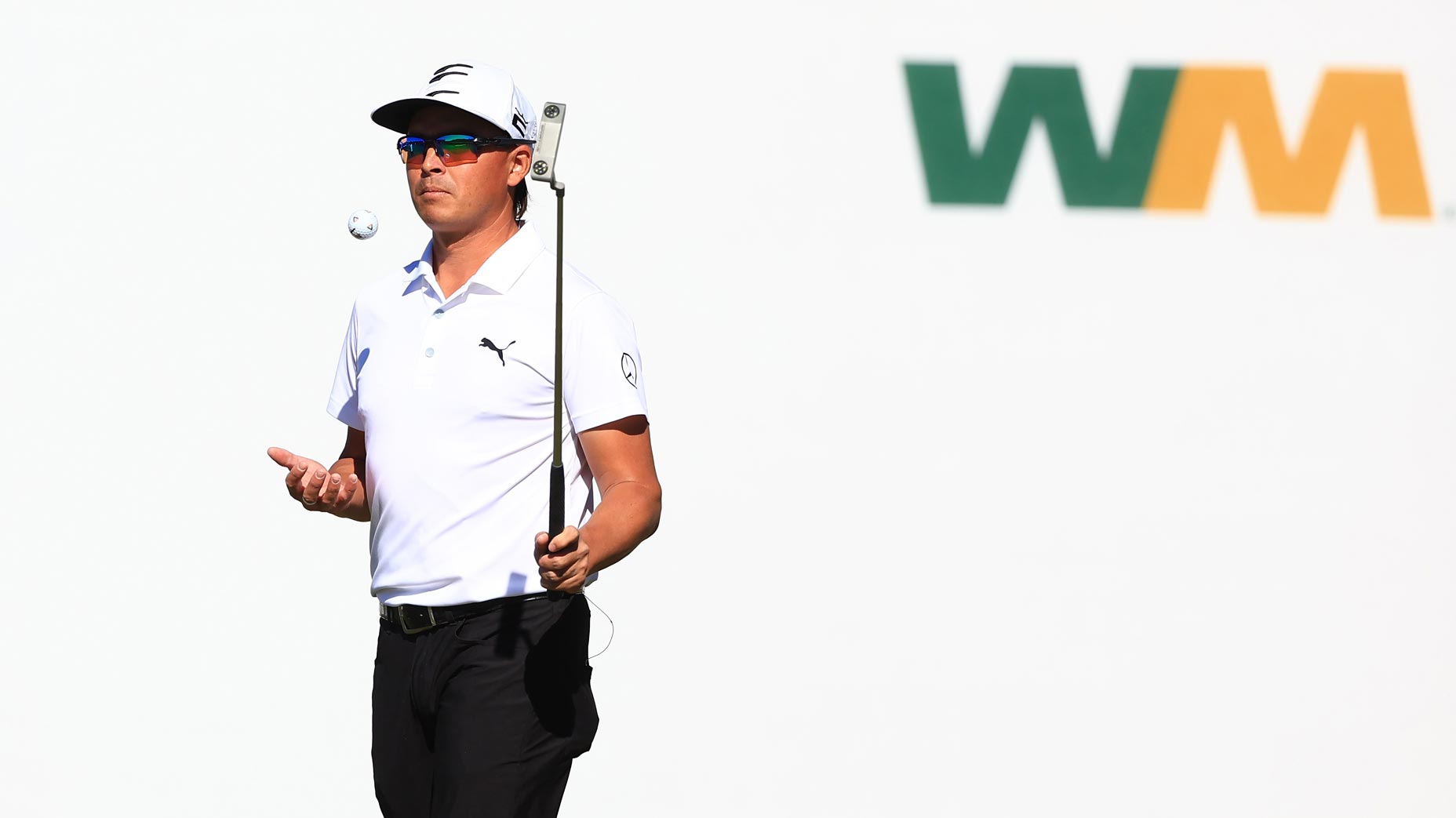 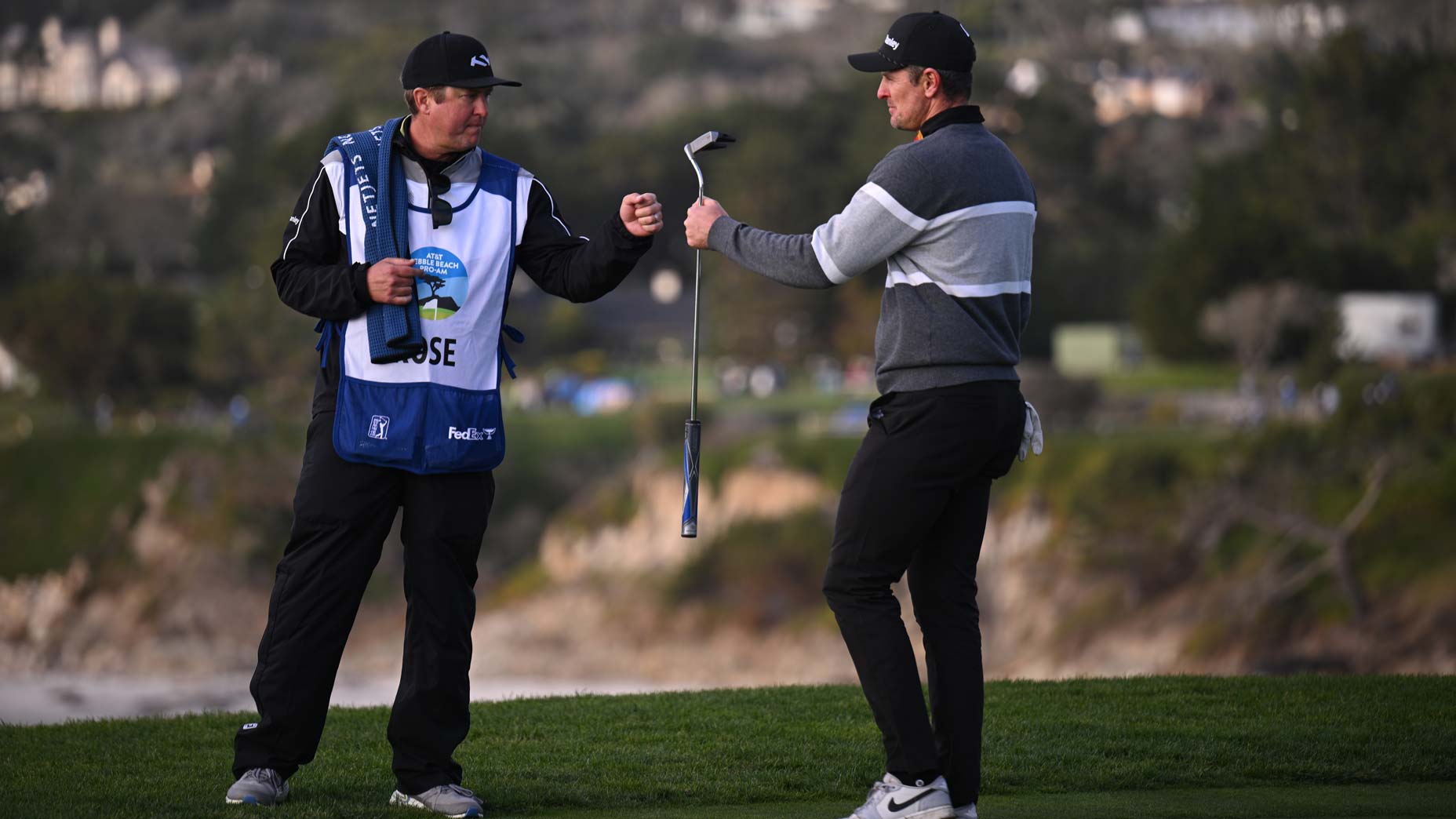