Will we ever see another player dominate like Tiger Woods? This golf broadcaster says yes 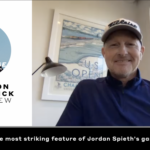 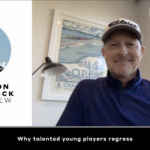 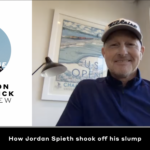 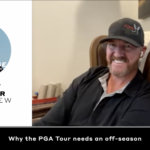 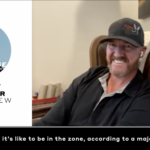 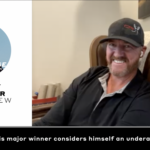 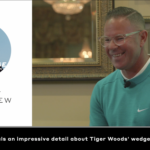 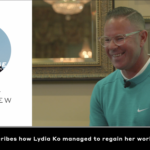 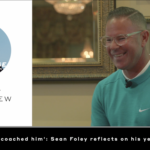 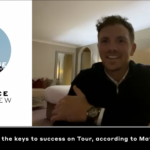 Off Course with Claude Harmon: These are the keys to success on Tour, according to Matt Wallace

Sky Sports broadcaster Wayne “Radar” Riley spent nearly 20 years as a professional competing on the European Tour, and since then, he’s been a familiar face — and voice — across the pond for golf viewers taking in the tournament action on Sky Sports.

Riley has rubbed shoulders with some of the most famous names in golf history — including Jack Nicklaus and Seve Ballesteros — and has had a front-row seat to the on-course heroics of modern players like Tiger Woods, Phil Mickelson and Rory McIlroy. And while players like Woods and Nicklaus have proven themselves to be once-in-a-generation talents, Riley is convinced that we’ll see another player dominate the same way they did.

On this week’s episode of Off Course with Claude Harmon, Riley explained his reasoning.

“[Tiger Woods] is the best player that’s ever lived, no doubt,” Riley said. “But Jack Nicklaus has the best record. There’s two different things. But we will see another Tiger Woods and another Jack Nicklaus.”

“Jack Nicklaus taught Tiger how to win, what it’s all about. Tiger’s chasing him down. So someone’s gonna chase Tiger down,” Riley said. “I honestly believe — hopefully in my lifetime — we will see someone get to Jack’s record. We will see someone — and it might be Tiger! — if he comes back. Hopefully he does. The operations are going well, he keeps himself to himself like he always did, good on him. But I believe someone will come along and will be a stud once again.”

For more from Riley, including how he got his famous nickname and why he thinks Australia has produced so many talented golfers, check out his full interview below.