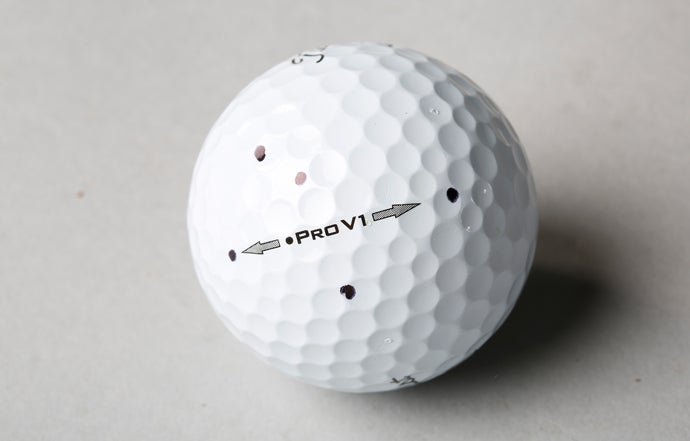 Adam Scott made a mess of PGA National's 15th hole after putting together an incredible start to his third round and taking the lead.
Getty Images // Mike Ehrmann

Adam Scott was cruising Saturday afternoon, 7-under on the day and owning a 3-shot lead during the third round of the Honda Classic.

Scott had played the front nine in 5-under 30 before moving to the back nine where he birdied nos. 12 & 13. Then he reached the par-3 15th hole, the first hole of dangerous The Bear Trap. His lead wouldn’t survive to the 16th tee.

The hole was playing into the wind and 188 yards. His shot only made it 171 yards, splashing short of the rock wall that separates in-play from the water hazard. Here’s his tee shot:

Adam Scott hit his tee shot in the water on No. 15 — the first hole in The Bear Trap. #QuickHits https://t.co/eEDVsrXfiK

Scott’s 3-stroke lead was in jeopardy as he approached the drop area. He then flighted his next shot a touch too far, catching the bank behind the hole and finding the hazard yet again. As Sergio Garcia parred the hole, Scott’s lead was turned into a 1-stroke deficit.

Scott found the water with his third shot, as well, and suffered a quadruple-bogey 7. #QuickHits https://t.co/rUp7zeYizg